Learn how to toast in MultiVersus so you can complete the game's early missions! 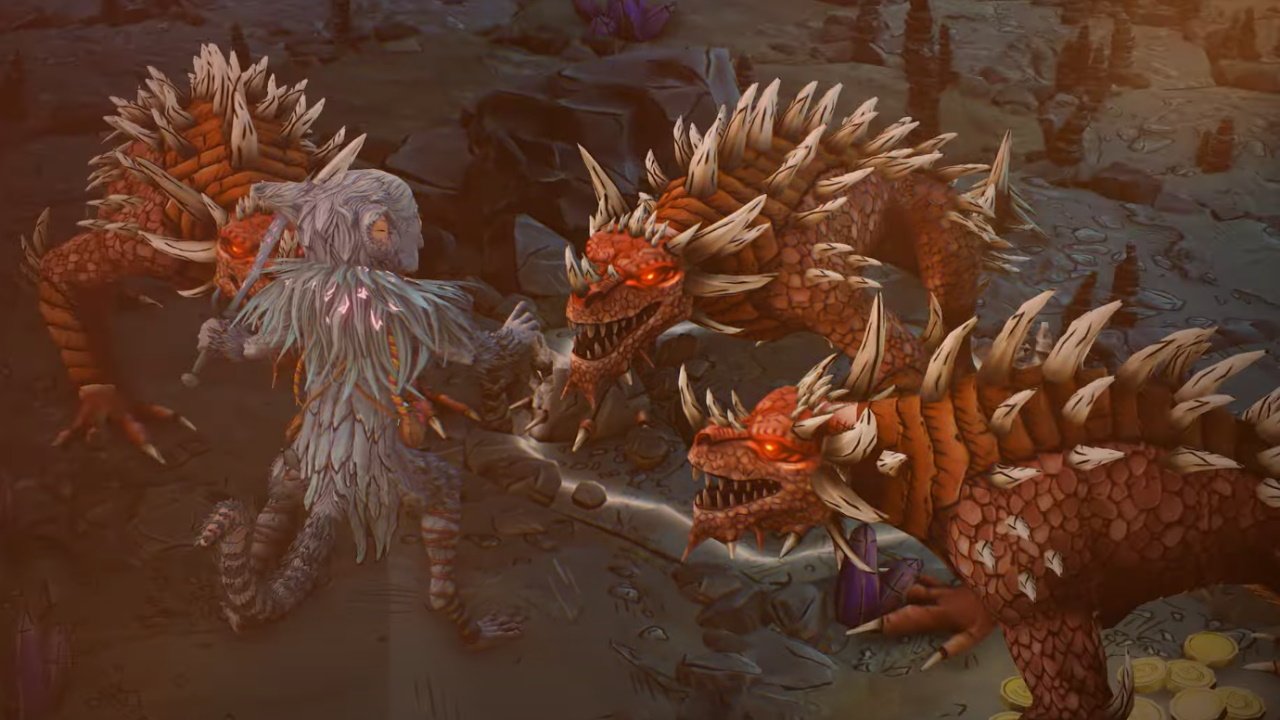 Gloomhaven to get 2023 console release

MultiVersus is a serious Smash contender with some questionable systems

Stat-altering perks and purchases loom over an excellent platform fighter.

Asmodee Digital's video game version of Gloomhaven has finally been confirmed as coming to consoles.

The PC version of Gloomhaven, developed by Flaming Fowl studios, entered early access on Steam over two years ago. The game finally reached its full release in October 2021. There are also plans to bring the physical game’s standalone spin-off, Jaws of the Lion, to the digital version as well. To handle the jump to consoles, Asmodee has partnered with Saber Interactive.

“We're excited to bring Gloomhaven to new players around the world with Saber Interactive," said Asmodee Digital CEO Pierre Ortolan in a press release. "Partnerships like this are one of the great advantages we have available to us now as part of Embracer Group, and we look forward to tapping into even more opportunities to deliver for our fans in the future."

Gloomhaven’s console release doesn’t have an exact date yet, but it’s expected to arrive some time in 2023.

Fully released in 2019, Isaac Childres’ Gloomhaven was funded on Kickstarter and swiftly became one of the biggest board games out there. The cooperative dungeon-delving RPG has held the top ranking spot on BoardGameGeek since release, and its sequel, Frosthaven, raked in $12.9m of funding via Kickstarter.

The game sees players taking command of mercenaries as they tackle challenging scenarios in and around the city of Gloomhaven. Moving around a hex-based grid, players choose their actions from the top and bottom spaces on a personal deck of cards, attempting to plan attack and elemental combos with their allies.

The core game offers an enormous campaign with numerous characters to unlock, upgrade, and eventually retire over its runtime. It’s also famously challenging, tasking players to plan actions carefully around enemy actions and decks. To fully complete the campaign’s entire run of missions is likely to demand more than 100 hours in total.

Given the logistical issues of getting the same group of friends around a table for that many hours of board gaming sessions, Gloomhaven’s digital edition has proven immensely popular for online campaigns. The game coming to console will open the doors to even more players, though it sounds like they still have quite a while to wait before its release.

For more excellent board games on PC, check out our roundup of digital board games that don't suck.