Learn how to gain coins you can spend to unlock characters in MultiVersus. 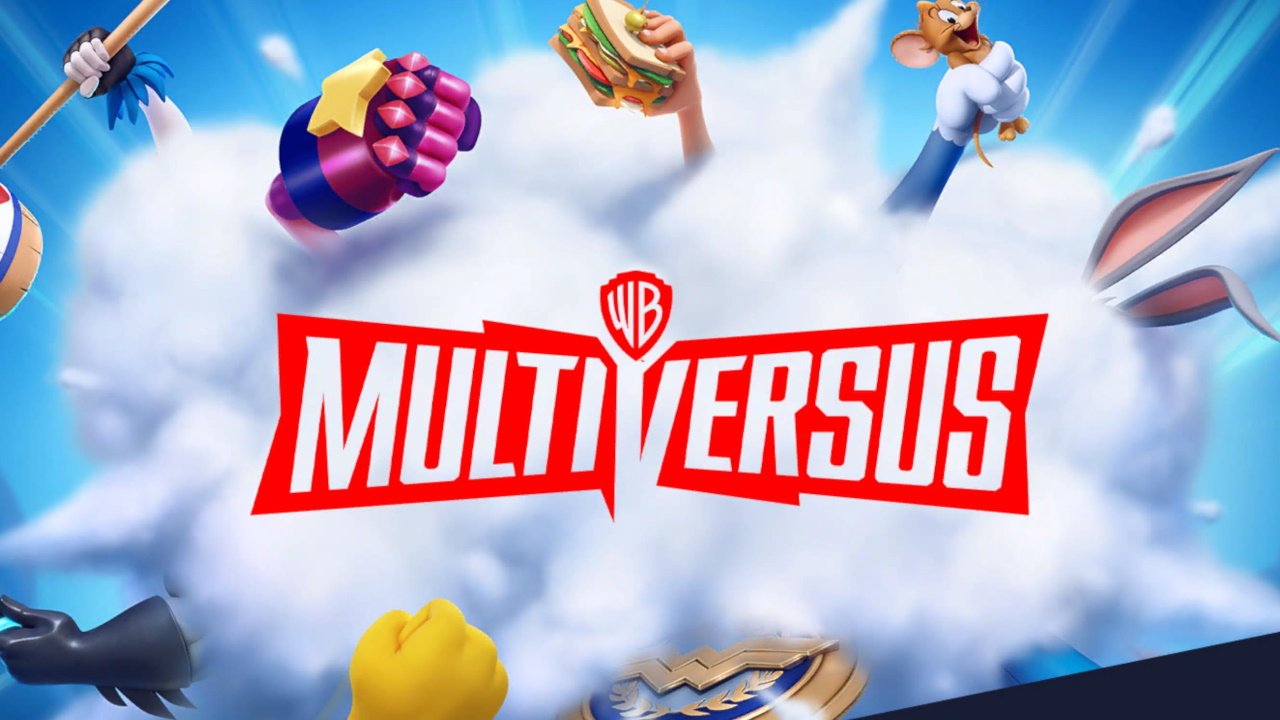 MultiVersus: How to play with friends

Learn how to add and invite friends in MultiVersus so you can play together!

If you don’t want to test your fighting game talents against other humans, it’s possible to play against bots in MultiVersus to both practice and earn yourself some Coins. The menus in the game’s closed alpha can be a little confusing, so in this guide we’ll explain how to play with bots in MultiVersus for when you don’t want to face other humans and their pesky adaptability.

To play with bots in MultiVersus, you’ll want to hit the Play button from the game’s main menu. On the next screen, you’ll see the option to swap to a Bots game in the bar above the mode selection.

Select Bots and you can then choose between 1v1, Team, and Free For All matches. The first option will see you in a solo showdown against a bot opponent, the second will put you in a 2v2 match with a bot ally and bot opponents, and the third will see you facing three other bots all on separate teams.

Because you’re playing in the Online section, you’ll still earn Coins, battle pass progression, and character mastery when playing against bots in MultiVersus. As a result, bot matches are a great way to try out new characters with a lot less stress.

Be warned that When you end a bot match, you’ll be returned to the main menu with online matches back as the default play option. You’ll need to ensure you swap to Bots every time if you just want some AI practice. You can tell you’re in a game against bots because the developers have handily generated names for them which always include “bot” within them.

Alternatively, you can team up with another online player against the AI by choosing the "Co-op vs AI" option from the Normal tab of the play menu. This is matchmake you with another human, but see you working together with them against two bot enemies.

Unfortunately, there’s no local offline multiplayer in the MultiVersus closed alpha. That means you cannot play with another person in the same room as you whether against bots or against one another. The only way to play with friends in MultiVersus right now is to invite them online.

That’s everything there is to know about how to play with bots in MultiVersus. Please note that this guide was written for the closed alpha version of the game. We’ll do our best to update it when the full launch arrives to ensure the details remain accurate. For more MultiVersus tips, read up on how to unlock characters and the confirmed character roster!