System of a Down's Serj Tankian lends his vocals to Metal: Hellsinger

The perfect voice to accompany a dance with demons. 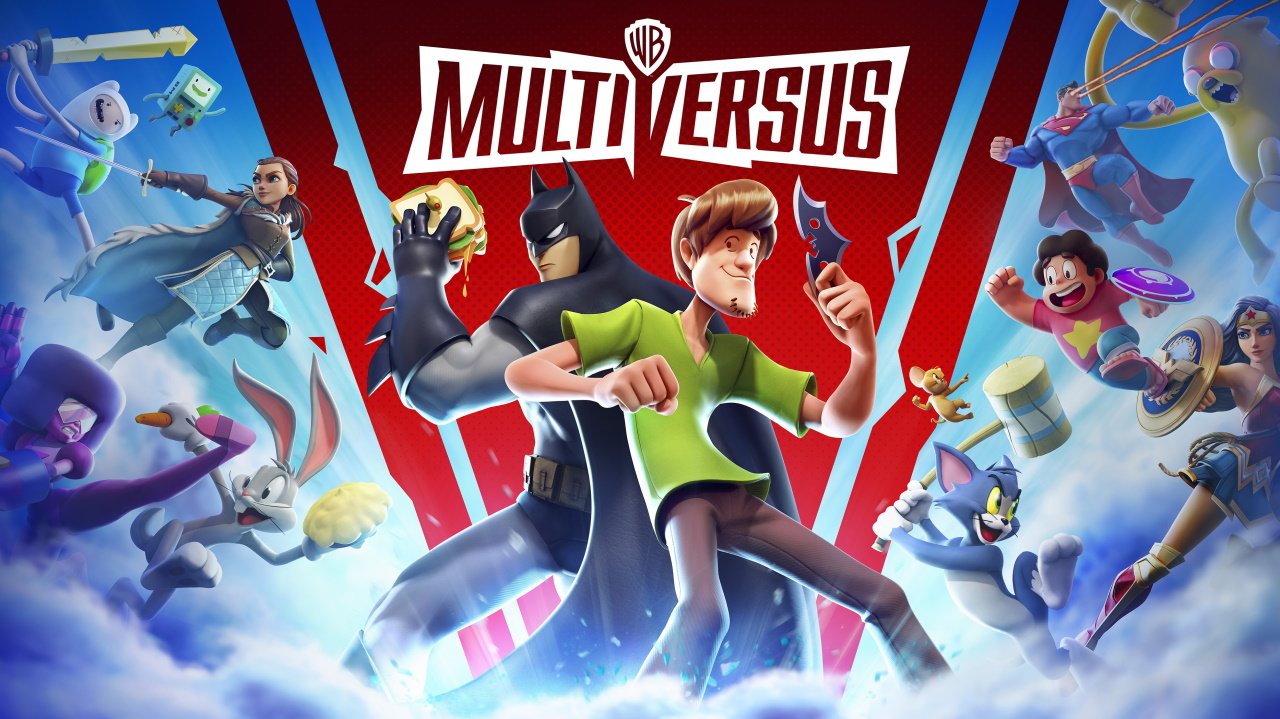 Learn how to play with bots in MultiVersus so you can practice your skills against AI opponents.

The MultiVersus closed alpha is currently underway, giving a large number of players a first chance to test out 15 characters from the MultiVersus roster. The full cast isn’t available immediately in the alpha, however, with several locked from the get go. In this guide we’ll explain how to unlock characters in MultiVersus so you can enjoy the full cast the game has to offer.

Coins can be earned just by playing online matches, with more rewarded for wins. You’ll also gain them by completing missions, leveling up your profile, and reaching certain stages of the Battle Pass.

Here’s what you’ll need to spend for each of the locked characters in the MultiVersus closed alpha:

Technically Wonder Woman also begins locked, but you’ll gain access to her simply by playing through the game’s basic tutorial.

In addition to characters, there are plenty of other unlockables including cosmetic skins, ring-out animations, and stat-boosting perks. The vast, vast majority of these are tied to either the battle pass or characters mastery – a rank which increases the more you play a character.

If you’d like to read up about the full cast of characters included in MultiVersus, we have the full character roster (so far) here. Bear in mind that while this guide covers how to unlock characters in MultiVersus during the closed alpha, the systems could change for the full release of the game. We’ll aim to update this guide when that arrives to ensure the information is up to date.