Dazzle your opponents with the Dark Collection. 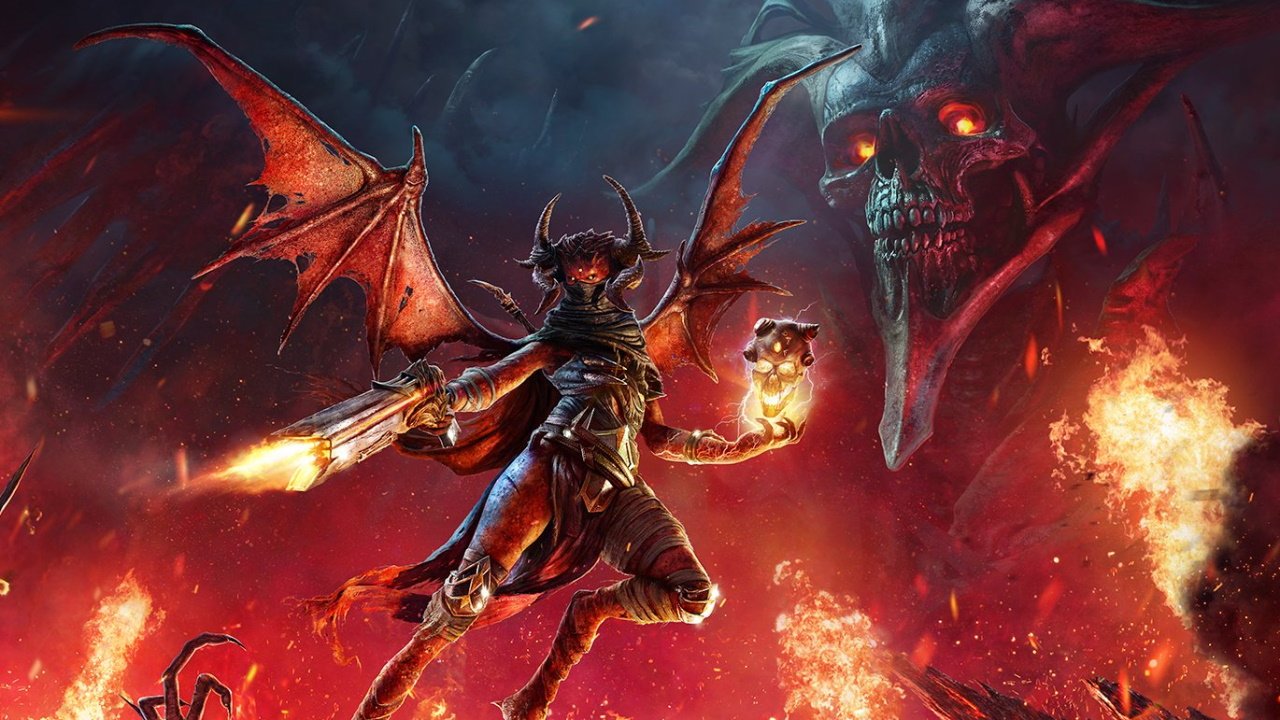 System of a Down's Serj Tankian lends his vocals to Metal: Hellsinger

Learn how to gain coins you can spend to unlock characters in MultiVersus.

Heavy metal rhythm shooter Metal: Hellsinger is getting vocals from System of a Down frontman Serj Tankian.

The singer joins a sizable list of musicians working with the game. To celebrate the latest collaboration, developer The Outsiders has released a new video showcasing the original track No Tomorrow which Tankian performed in. You can take a look and have a listen below.

First revealed in June 2020, Metal: Hellsinger sees players gunning down demonic enemies in droves. Each stage of the game comes with its own unique music track, and players are rewarded for keeping their shots to the time of the beat. Icons to either side of your crosshair keep time with the tempo of the music to help players keep their shotgun blasts in sync. The tensions and action of a level ramp up and down in pace with the soundtrack, meshing demon mashing with heavy metal music.

"Excited to announce that a song I worked on with the game's music composers will be part of Metal: Hellsinger, a new rhythm based shooter game for PC, PS5 and XBOX series X|S released later this year," Tankian said on Twitter. "I’m not big on gaming, but this intense trailer has got me excited to play!"

The Outsiders was co-founded by former Payday 2 director and Battlefield 3 lead designer David Goldfarb. Metal: Hellsinger is the studio’s first release after their first-person monster game Darkborn was canceled in 2020.

“We have so many System of a Down fans in the studio, adding Serj Tankian to our already incredible roster of vocalists feels unreal,” Goldfarb said in a press release. “He completely killed the track and made it his own in a way only Serj could. We are so excited and can't wait to see everyone playing!”

Other artists working in collaboration with The Outriders to produce tracks for Metal: Hellsinger include Arch Enemy’s Alissa White-Gluz, Trivium’s Matt Heafy, Lamb of God’s Randy Blythe, and more.