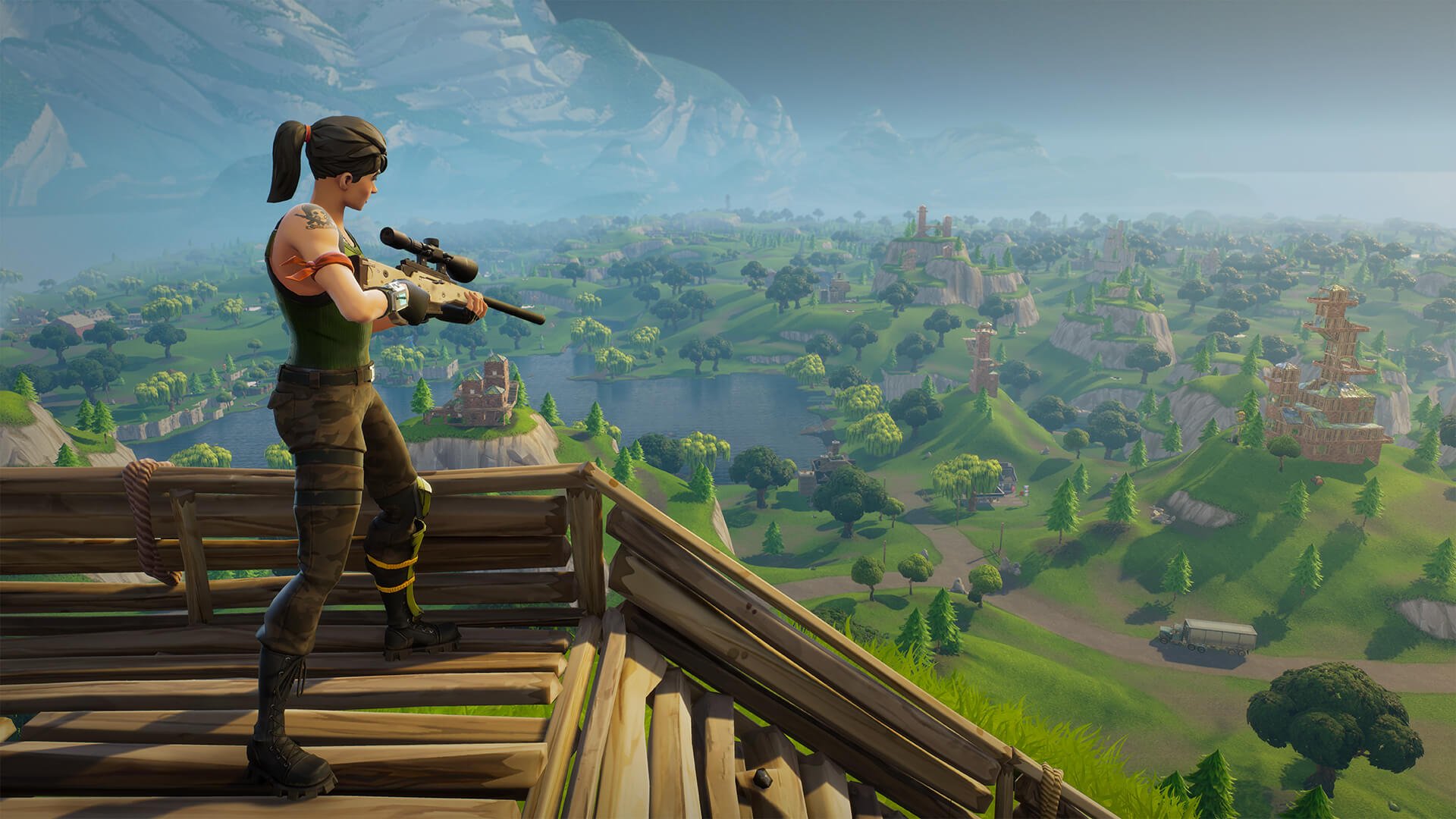 The most bizarre game collector's editions of all time

What are you even going to do with that thing?

Right now, Fortnite’s Battle Royale and Save the World modes have very different control schemes. This has resulted in players experiencing confusion and difficulty when switching back and forth between the two modes. In a new interview with USgamer, Fortnite creative director Darren Sugg assured players that an update to the game’s controls is currently in the works.

“We’re working on bringing parity to the control schemes between the two modes. The team has some ideas, so players should see updates in the future.”

Essentially, Save the World requires additional controls for class-based abilities whereas Battle Royale does not. What’s more, Battle Royale’s popular Combat Pro control scheme was implemented with a first-person shooter focus on mind in an attempt to make it easier for users to switch between weapons.

Over on the Fortnite subreddit, users have been asking Epic Games to implement Combat Pro in Save the World to avoid having to constantly adjust to two different control schemes. Whether Epic Games decides to pursue this solution, or if they opt for a slightly different solution, remains to be seen. Either way, it’s reassuring to know that Fortnite players can look forward to less controller confusion in the near future.