Skip the spreadsheets with this stress-free VR city builder. 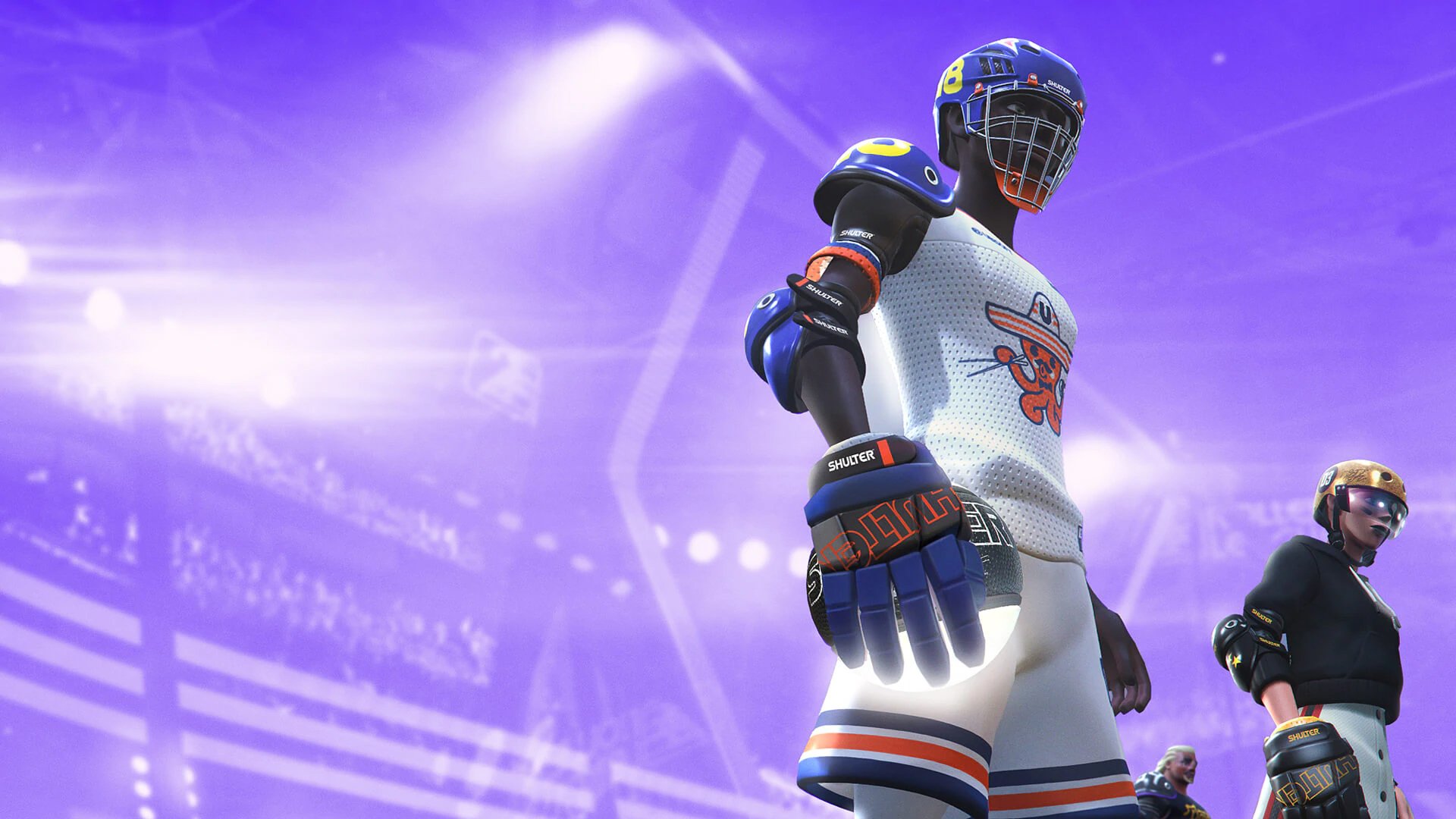 Learn how to taunt in Midnight Ghost hunt to mock your human hunters and stay hidden.

Ubisoft’s team-based roller derby sports game Roller Champions finally has a release date. The free-to-play title will launch next week, on Wednesday May 25th for PC, PlayStation, and Xbox.

Announced and first demoed all the way back in 2019, Roller Champions is a sports game that sees two teams of three skaters carrying and throwing a ball in laps around a ringed arena before throwing it through a hoop to score.

The big catch is that the two teams want to travel in opposite directions. After the ball completes a lap and a half in one direction, the goal opens up for that team to score. But if the other team wrestles possession, they’ll begin counting laps the other way around the ring. The more laps completed before scoring, the more points that team earns.

Bring influenced by roller derby, Roller Champions is, of course, rife with violence. While in possession, you’ll be doing your best to gain speed, toss passes, and get the ball as quickly around the rink as possible. The other team? Their aim is to batter you senseless and steal it off you.

We enjoyed our first test run with the game following its initial reveal, though the control scheme left plenty to be desired. Roller Champions has been through a large number of closed betas and delays since that initial announcement, with Ubisoft pushing it back from a planned early 2022 release and stating that “the team has concluded that they will need a bit more time to deliver the successful game you deserve.”

It appears that the game is now finally ready for launch, and it’ll be arriving on PS4, Xbox One, and PC (via the Ubisoft Store) on Wednesday, May 25. Cross-progression and cross-play will be enabled from the start on all versions. There are also plans to bring the game to Nintendo Switch and mobile, but we’ve yet to see a release date on either front there.