Learn where to find Smithing Stone 8 in Elden Ring so you can upgrade your weapons to +24. 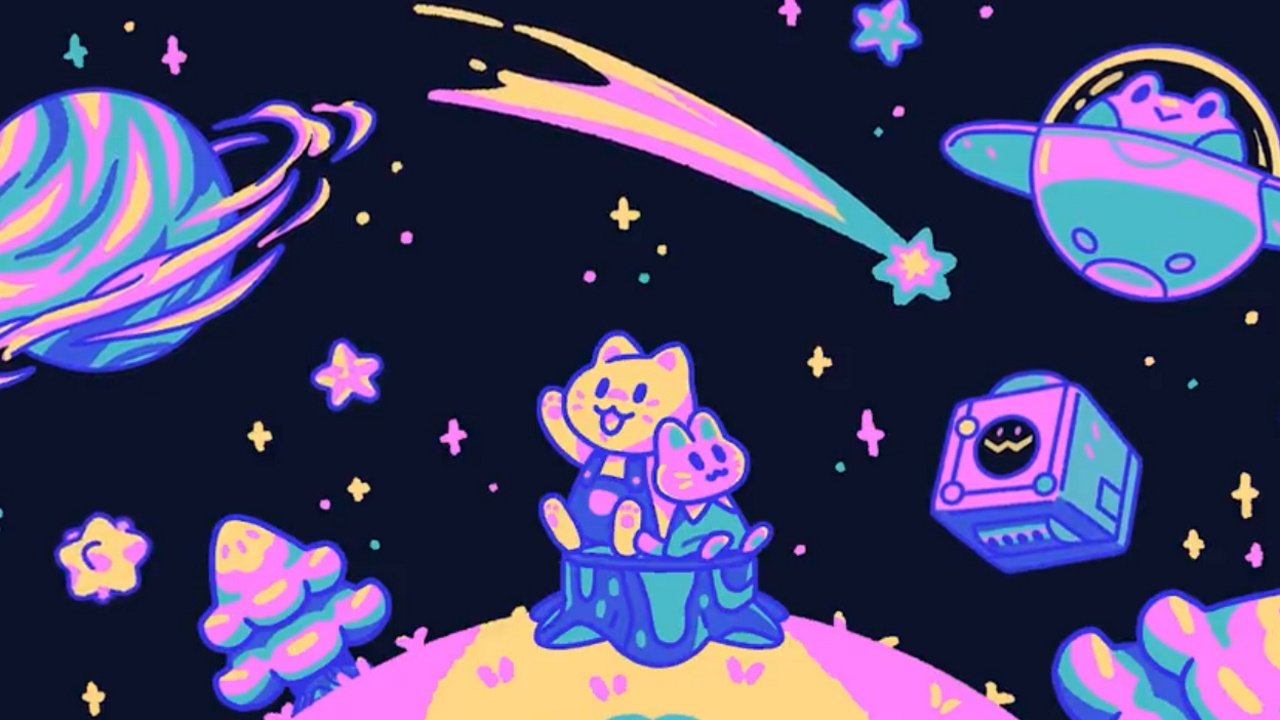 Skip the spreadsheets with this stress-free VR city builder.

Wholesome Direct has confirmed that its cheery gaming show will broadcast on June 11.

As the summer of events to replace E3 draws closer, we’re finally getting the details on when the game-unveiling shows are set to take place.

Wholesome Direct, which kicked first off in 2020, is an indie-centric gaming presentation which aims to highlight “uplifting, compassionate, cozy video games” This year’s Wholesome Direct broadcast is due to take place on June 11 at the following time:

Tune in to see:

Expect plenty of indie highlights from the show, which has already announced several of the titles that will be making an appearance. Games teased so far include environmental ecosystem reconstruction game Terra Nil and beverage-brewing sequel Coffee Talk Episode 2. There’s also the musical intrigue of Snufkin: Melody of Moominvalley, and letter-delivering antics courtesy of Mail Time.

The show promises close to 100 games will be shown off during the broadcast, including plenty of “fun surprises”. Wholesome Direct is preceded by the Guerrilla Collective showcase, which kicks off an hour earlier at 8am PT.

The date places Wholesome Direct within the window of Geoff Keighley's Summer Game Fest 2022, which kicks off on June 9 and runs until at least June 12. There's been no direct associate between the two events, but it does mean the weekend is likely to be a blowout one for gaming announcements of all sizes. You can find out more about this year's Summer Game Fest here.