And there's a level builder on the way. 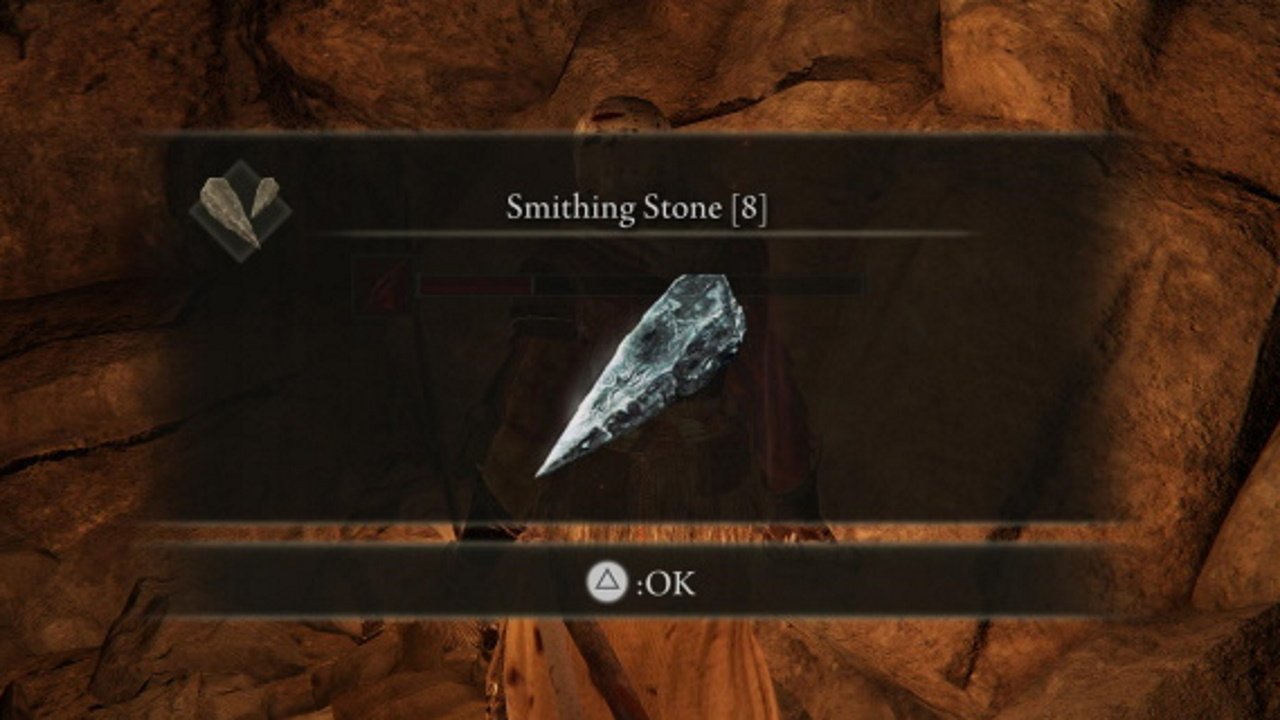 Tune in if you need a mid-summer pick-me-up.

In Elden Ring, Smithing Stone 8 is the last regular upgrade material you’ll need before using an Ancient Dragon Smithing Stone, letting you boost normal weapons to +24. You’ll need plenty of them, and unfortunately they’re few and far between. In this guide, we’ll explain where to find Smithing Stone 8 in Elden Ring so you can push towards upgrading your weapons fully. We’ll also show you where to obtain the Smithing-Stone Miner’s Bell 4 that means you can buy these stones whenever you want.

The first bulk of Smithing Stone 8 locations you can find in Elden Ring are within the Consecrated Snowfield. That’s a late-game area accessed using the two Haligtree Secret Medallion halves at the Grand Lift of Rold. We’ve included a map of the area above which highlights the key locations.

1. If you’re after a single location to visit to find Smithing Stone 8, we recommend the Yelough Anix Tunnel in the southwest of the region. There are at least eight Smithing Stone 8 locations to be raided here, and they also have a chance to drop from the miner enemies. In addition, you can also grab an Ancient Dragon Smithing Stone and Somber Smithing Stones here.

2. Another Smithing Stone 8 location is just north of Yelough Anix Tunnels. Look among the northern ruins for a body holding one.

3. Finally, the last Smithing Stone 8 of the Consecrated Snowfields is on a body at the back of the tree just behind the map segment location. Be wary of the Albinaurac archers here who are extremely deadly if antagonized.

Those aren’t the only Smithing Stone 8 locations, of course. Several other places feature one or two:

In Liurnia’s Moonlight Altar (accessed via Ranni’s quest) also holds a few Smithing Stone 8 locations. Three can be found in the buildings on the cliffs north of Chelona’s Rise, and another three are hidden within an illusory floor in the Lunar Estate Ruins. For the latter, be careful of the Revenant which spawns nearby.

Once you’ve completed the Ordina Liturgical Town puzzle, you’ll gain access to the Haligtree, within which quite a few Smithing Stone 8 can be found close to the main path as you descend.

Crumbling Farum Azula, accessed after beating the Fire Giant, holds a huge number of Smithing Stone 8 locations. By this point, however, you’ll soon have access to the Smithing-Stone Miner’s Bell Bearing which will allow you to purchase them from the Finger Readers at Roundtable Hold.

To purchase Smithing Stone 8 whenever you want, you’ll need to obtain the Smithing-Stone Miner’s Bell Bearing. This is a reward for defeating the Godskin Duo boss in Crumbling Farum Azula’s Dragon Temple. They’re not an optional boss, so you’ll find them as you progress through the main path. The boss is a tricky one that we recommend summoning for, but once bested you’ll earn your reward.

Once you have the Smithing-Stone Miner’s Bell Bearing 4, you can return to the Twin Maiden Husks at Roundtable Hold. Offer them the Bell Bearing and you can purchase Smithing Stone 8 for 3,600 Runes each.

Those are all the Elden Ring Smithing Stone 8 locations we know of. It’s a rare upgrade material, but once you make it to Crumbling Farum Azula you’ll likely have enough for any weapons you’re wielding.