The Best Gear For Lego Star Wars: The Skywalker Saga

Pack for a galaxy far, far away with the best gear for Lego Star Wars: The Skywalker Saga on PlayStation, Switch and Xbox. 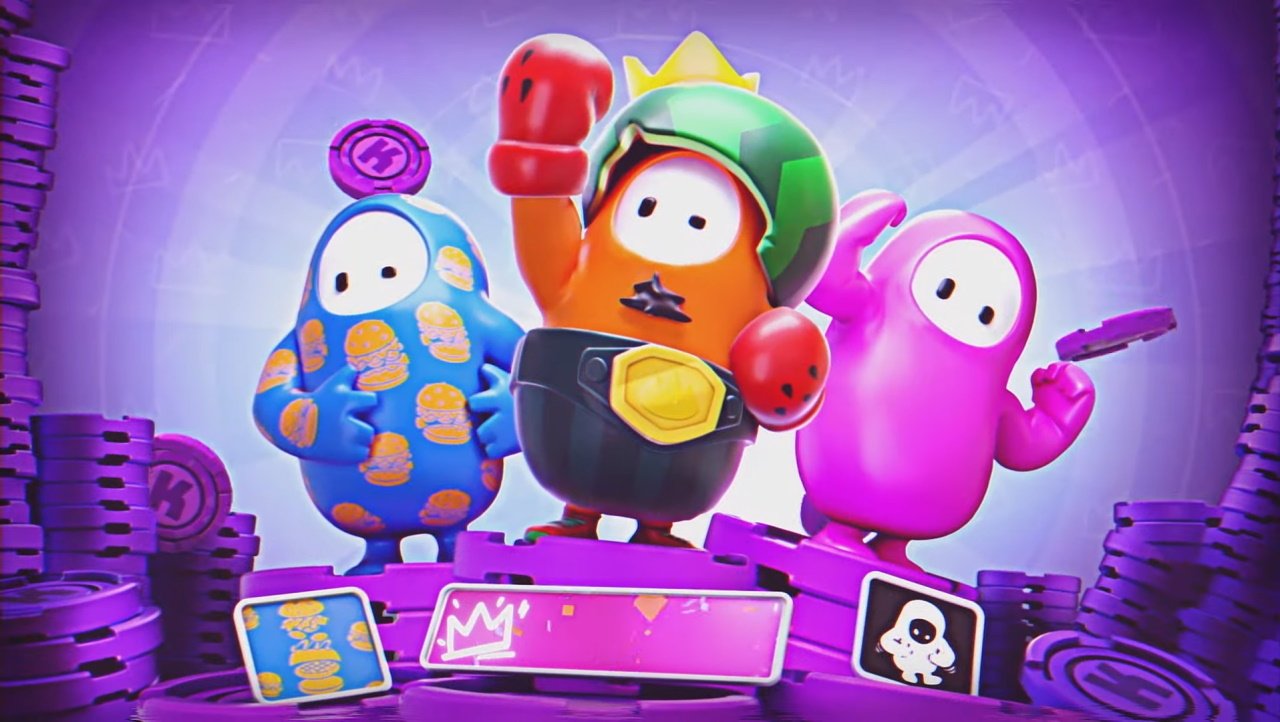 Learn where to find Smithing Stone 8 in Elden Ring so you can upgrade your weapons to +24.

Fall Guys, the online multiplayer obstacle course party game which took PlayStation and Steam by storm back in 2020, is shifting to a free to play model.

As a result of the shift to the Epic Games Store on PC, the game will be delisted on the Steam Store. That won’t stop anyone who purchased the game on Steam from playing, but it won’t be possible to purchase the game there after June 21. The Steam version will also continue to receive all the same updates as the other version.

Mediatonic revealed the news in a special broadcast hosted by tv & radio presenter Elle Osili-Wood and WWE professional Xavier Woods. The show began by recapping highlights the game has reached since launch before looking ahead to the future. There was plenty to show, too, as the studio has been cooking up a lot more than just the shift to free-to-play.

The shift to free to play will bring a new monetization model based around a paid premium Season Pass which unlocks with a new premium Show-Bucks currency. Anyone who already owned Fall Guys ahead of the shift will gain a special Legacy Pack of cosmetic items for free.

If you pre-register for the free-to-play version of Fall Guys, you’ll unlock a selection of cosmetics depending on the total number of people who register interest. Subscribers to Xbox Game Pass will also get access to three new skins over the first three months of the game’s launch there.

We also got a teaser for Fall Guys’ next season update. Advertised as the “biggest gameplay update ever”, the footage showed off a wealth of new rounds including giant slime slides, racecourses, and volleyball arenas.

New skins collaborations are also inbound, including Assassin Creed’s Ezio, the cuddle Pusheen, and new Godzilla variations including Mecha Godzilla, Mothra, and King Ghidorah. Levels will also be added in collaborations with other IPs, though the details of which licenses will be getting some love were kept under wraps.

Finally, the broadcast concluded with a teaser for an upcoming level-builder that’ll let players design their own obstacle courses for friends to overcome. The level designer is a long way off, however, so don’t get too excited just yet.

Fall Guys’ will go free to play and launch for Nintendo Switch and Xbox on June 21, 2022.