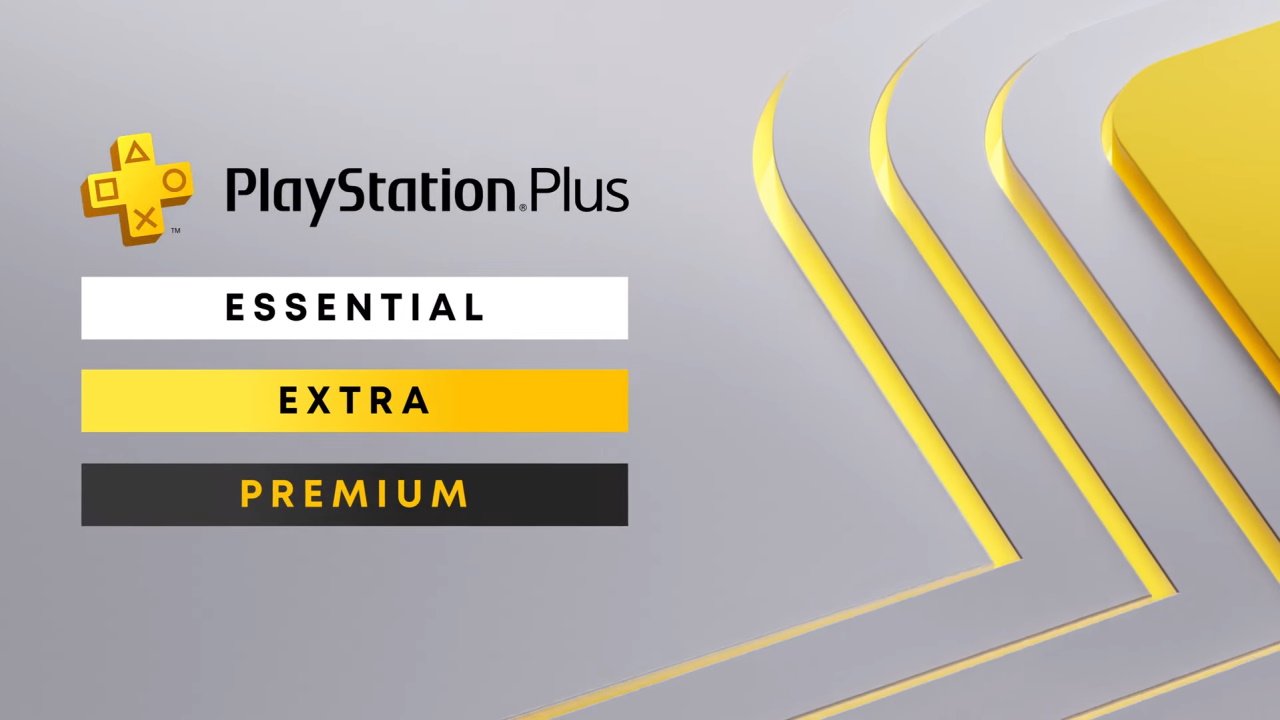 The Best Gear For Lego Star Wars: The Skywalker Saga

Pack for a galaxy far, far away with the best gear for Lego Star Wars: The Skywalker Saga on PlayStation, Switch and Xbox.

Sony has revealed a huge number of games that’ll be included in the PS Plus Extra and PS Plus Premium subscription tiers when they launch next month.

PlayStation’s Game Pass competitor finally arrives next month, adding two new subscription tiers with access to a vast library of games. While we still don’t know the full list of games that’ll be included in each version of the service, Sony has now revealed more than 60 titles which will arrive in the Extra and Premium tiers.

The bulk of the games listed so far are PlayStation Studios releases from the PS4 and PS5, though several third-party titles have also been unveiled. Top picks include Control: Ultimate Edition, Red Dead Redemption 2, Marvel’s Guardians of the Galaxy, and Assassin’s Creed Valhalla.

In addition, a smaller number of classic games from the PS3, PSP, and original PlayStation have been revealed as included in the PlayStation Premium/Deluxe plans. These include Ape Escape, Tekken 2, and Worms Armageddon. Some games will be available to download directly, while other PS3 titles like Tokyo Jungle and the Infamous games will only be available via streaming.

PS Plus Premium/Deluxe subscribers will also be able to make use of time-limited trials for a selection of more recent games including Horizon Forbidden West, Uncharted: Legacy of Thieves Collection, Cyberpunk 2077, Farming Simulator 22, Tiny Tina’s Wonderland, and WWE 2K22.

PS Plus will continue its monthly update cycle, with a “refresh” to the Extra and above PS4 and PS5 games catalog arriving on the first Tuesday of each month. More games are set to join the PS Plus Premium/Deluxe tiers in the middle of each month as well.

To find out more about which games will be available at each level of PS Plus subscription, read our breakdown of the full PS Plus Extra and Premium games list here.