The latest update for PUBG on Xbox One focuses in on server optimization and client performance. 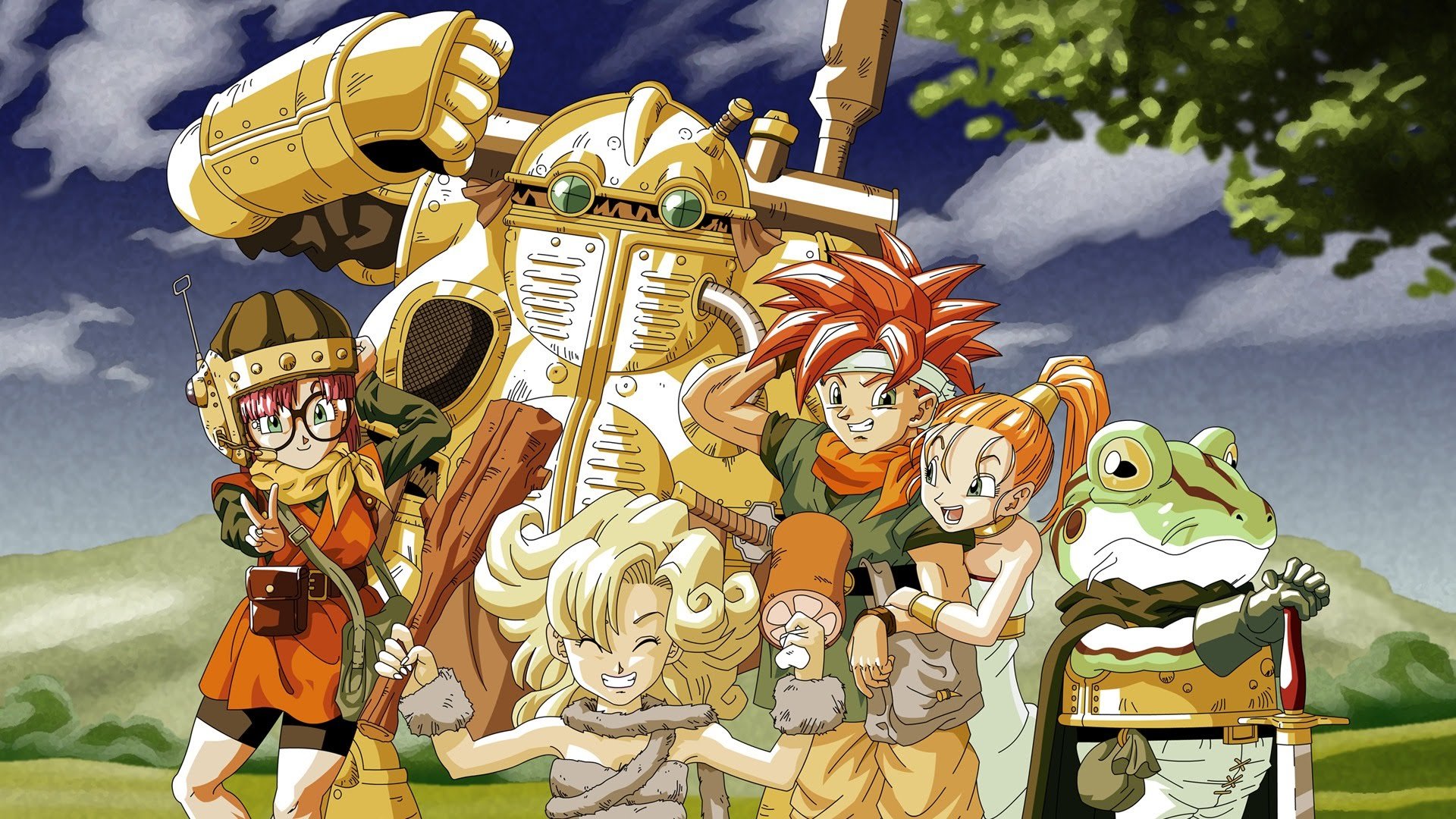 Players can expect an update to Fortnite's controls in the near future.

There’s been a substantial amount of backlash following the release of Chrono Trigger on Steam. This is due to the problems and bugs attached to the game, which appears to be a port of the mobile version released on Android and iOS at a much cheaper price.

“I’m playing Chrono Trigger in Hawaii but… transplantation is not good. Graphics, music, stories are of course perfect. However, operability is the worst. It is fuck. I don’t feel any love from the development team. Was this made by subcontracts? Anyway… I love Chrono Trigger.”

“Hi everyone, thank you for the feedback you’ve shared so far regarding Chrono Trigger. We wanted to let you know that we are reading and listening to your messages and are aware of all of the issues that you’ve raised, which we are currently assessing. Please keep an eye on the Steam page for further information. Thanks for your patience and support, the Chrono Trigger team.”

Chrono Trigger first released in 1995 and has since been considered to be on of the best RPGs of all-time by numerous gamers of varying backgrounds. With such a prestigious history, it’s extremely disappointing to see the game’s Steam release botched in such a fashion.

Whether or not Square Enix can rectify the issues surrounding Chrono Trigger on Steam remains to be seen. In the meantime, fan will simply have to keep an eye out for news on the game’s Steam page or play Chrono Trigger elsewhere. For ideas, be sure to check out our guide on the best ways to play Chrono Trigger that aren't terrible Steam ports.