Austin Wintory on the challenges and goals of revisiting Journey's soundtrack

"I don't want to create the impression that I'm somehow fixing it, like there was something inherently lesser about the original." 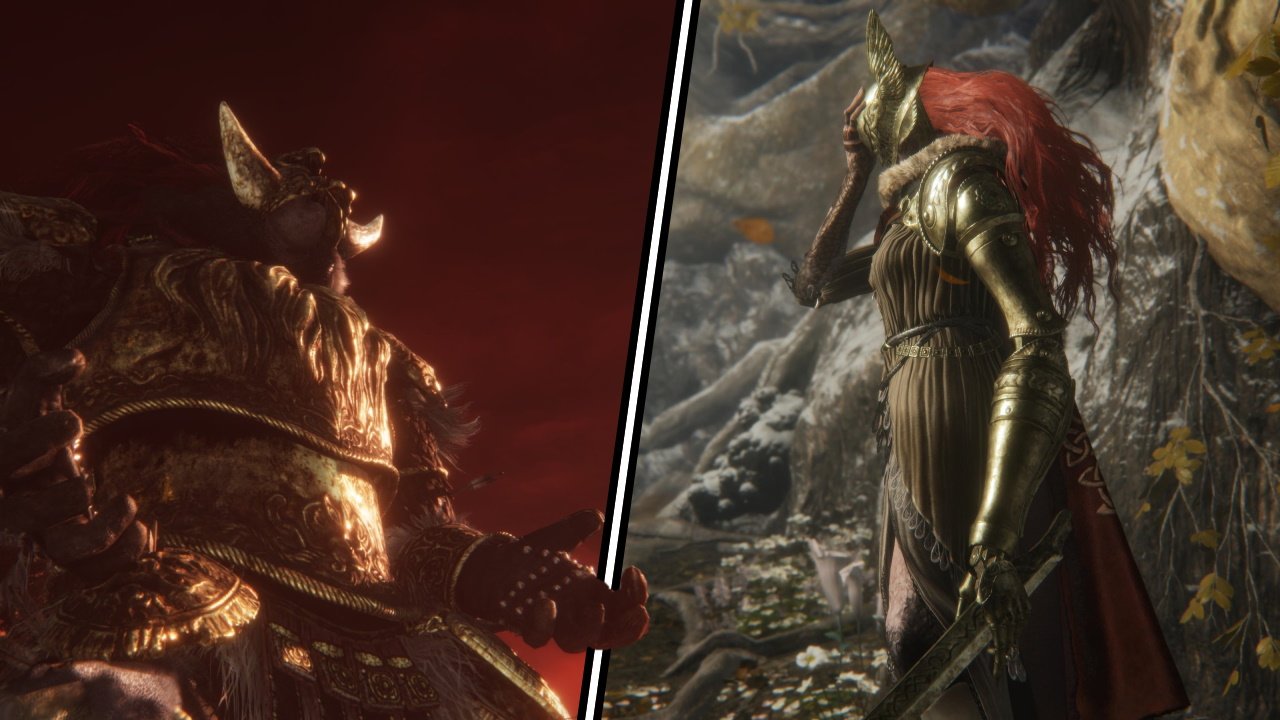 Our Elden Ring Godfrey / Hoarah Loux boss fight guide will teach you the key tips and tricks to tackle the first Elden Lord.

The survey – translated by FrontlineJP – surveyed 1,700 players on topics such as choice of starting class, play time, and their favorite aspects including bosses, spirit ashes, NPCs, and more. The vast majority of respondents (1509) were male, with a wide age range spreading from 17 to over 50 years old.

Of those who replied, Vagabond was the most popular starting class, followed closely by the Samurai. Prophet was the least chosen, though one surveyee did note that they “always Umbasa first in every Souls game.” The highest number of players committed between 100 and 150 hours to the game in total, reaching a level count over 150 before wrapping up.

In terms of favorite aspects, most players highlighted the story and world, with the environment, exploration, and boss fights coming in close behind. Down at the bottom of the list? Item crafting, equipment upgrades, and multiplayer. Poor old mount Torrent sits at a measly 16/21 ranking.

Bosses are at the heart of any FromSoftware title, and the survey’s top picks saw fittingly close competition between eternal enemies Starscourge Radahn at 687 votes and Malenia, Blade of Miquella at 658 votes. Opening major boss Margit rounds out the top three, while the poor old Fire Giant was least loved by all.

Surveyees were also quizzed as to their favorite NPC storylines, with the moon-loving Ranni the Witch securing the most votes ahead of Iron Fist Alexander, Blaidd, and then Millicent. At the bottom of the list? The forgettable Finger Reader Enia and misguided noble Diallos.

Katanas stole the weapon top spot, with 841 players marking them as their favorite killing tool. Perhaps most surprising is the inclusion of Bows in the top 10 weapon choices, especially given how players have called out how quickly they fall off as one of the game’s major complaints.

For Ashes of War and weapon skills, the extra dodge effects of Bloodhound’s Step proved too alluring for most. The Moonveil katana’s Transient Moonlight and Rivers of Blood’s Corpse Piler secured high ratings too, along with the formerly broken Hoarfrost Stomp (one of the best early game Ashes).

The survey also asked for player comments. Many celebrated the open-ended approach allowed by the game, and several highlighted interest in a sequel or even prequel. Finally, we can’t help but relate to one player’s polite request to explain what on earth is actually going on in the Lands Between:

“It would be nice if there could be an official relationship chart for the characters or explanation of the story,” the player wrote.

You can read the full translated survey results on FrontlineJP, or head to the Famitsu page for the original release. For a look at what players didn’t enjoy, check out our previous roundup of some of Elden Ring’s most-hated features.