Our recommendations for the best mouse, keyboard, and headset for becoming Apex Legends. 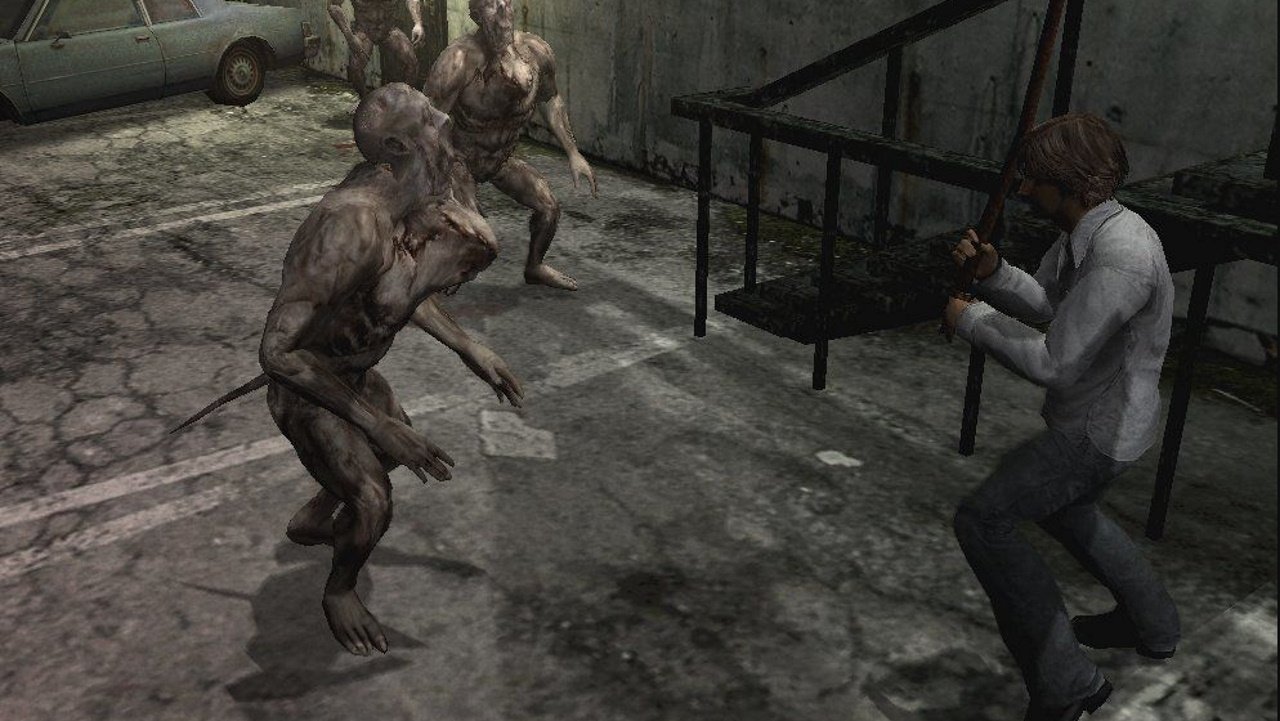 Concept art for a new Silent Hill appears to have leaked

A leaker has shared concept art images online which they claim to be from an unannounced Silent Hill game.

Posted on Twitter by AestheticGamer1 or DuskGolem, the series of images was swiftly taken down through a copyright claim, almost certainly confirming them as real. The images have also been posted by other leakers, and the original source claims that the game shown isn’t the only Silent Hill being developed right now.

Post-it notes make a prominent appearance in two of the images. One appears to show some kind of monster in a hallway covered in notes with messages including “pervert” and “fat bitch”. Another shows a woman’s face peeling away to reveal post-it notes with messages including “I hate myself” and “minger”. Given the latter is British slang for ugly, it could indicate that the new game will be set in the United Kingdom.

The Medium and Blair Witch developer Bloober Team officially announced a partnership with Konami last year, claiming that they were set to work on a major horror franchise. The news stoked speculation that Bloober Team could be working on a Silent Hill title, which may mean the leaked images are our first glimpse of the collaboration.

The leaker accompanied the image with some extra details which included two names, Anita and Maya. They also made reference to “SMS messages” which will apparently play an important role in the game.

In another image shared to Reddit, text from Monty Python’s The Life of Brian seems to be written on the wall, reading “He’s not the messiah, he’s a very mean [illegible]” . The image also shows a 2020 signature labeled Masahiro Ito, the primary artist for the Silent Hill franchise.

Given the swift takedowns of the material, it’s likely that the images are genuine, if outdated. With major game reveals set to come during Summer Game Fest next month, could we see a new Silent Hill game unveiled? We don’t have long left to wait to find out.