"So many of the opportunities that I've had are orchestras just cold calling me saying, 'we don't know anything about video game music, can you help us?'" 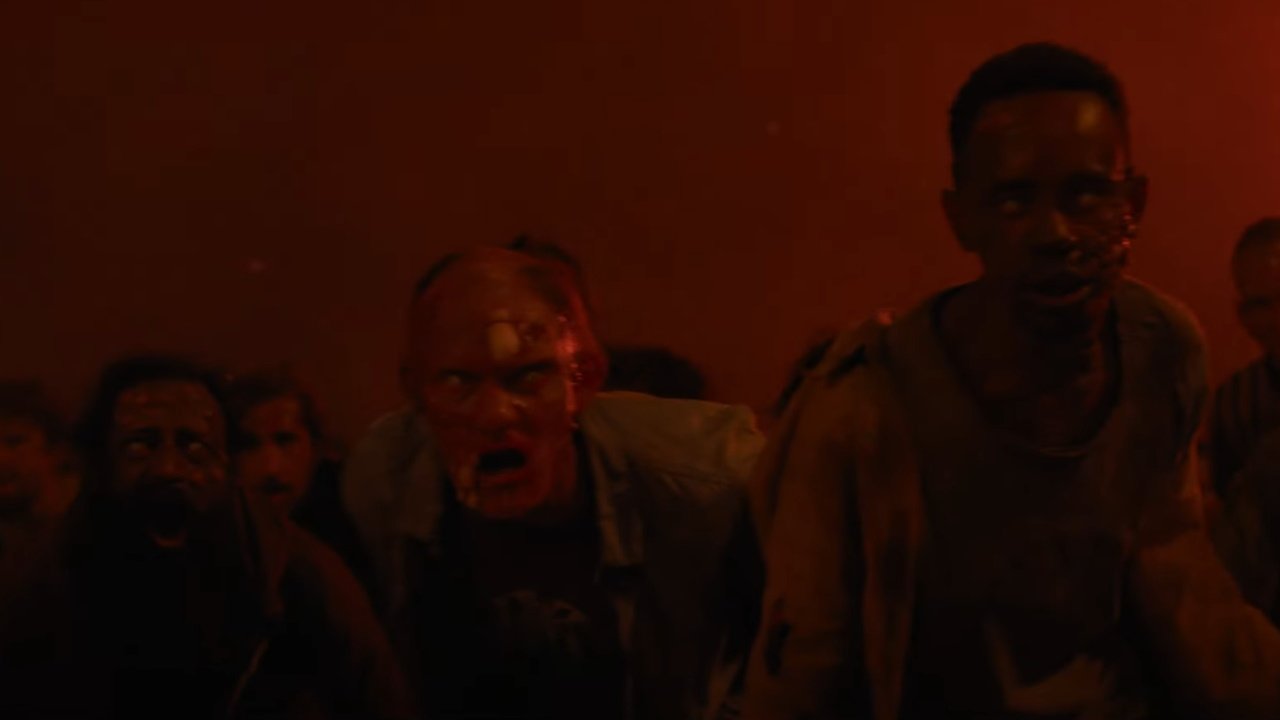 Our recommendations for the best mouse, keyboard, and headset for becoming Apex Legends.

Netflix’s next in a long line of video game adaptations, Resident Evil, has received its first teaser-trailer and a release date.

The story will be split between two time periods. The former follows protagonists Billie and Jade in 2022 as they’re brought to the city in the hopes of a new and calm life. Jump forward ten years into the future and things have, shockingly, gone drastically, monstrously wrong. The city lies in ruins and yes, zombies are everywhere. Take a look for yourself below:

We get a glimpse of both timelines in the teaser trailer, which is narrated by Lance Reddick. The voice behind Horizon Zero Dawn and Forbidden West’s Sylens will be playing the role of Albert Wesker in the Netflix show.

It’s not the only attention Netflix has given Resident Evil recently. Last year saw the rather dreary animated show Resident Evil: Infinite Darkness arrive on the streaming platform. That story followed the in-game versions of characters Leon Kennedy and Claire Redfield attempting to unravel an attack on the US government following a botched military operation.

Last year also saw the equally mediocre live-action movie Resident Evil: Welcome to Raccoon City arrive in cinemas and on streaming services. It mashed together aspects of the first two game’s storylines into a story covering both the Spencer Mansion and Raccoon City.

This new Resident Evil series is unrelated to either of them, which at least offers the hope that it might manage to be entertaining, if not strongly influenced by the story of the games.

Resident Evil will release on Netflix on July 14.