A new Hard Mode is being added to the Sobek, Sekhmet, and Anubis trials. 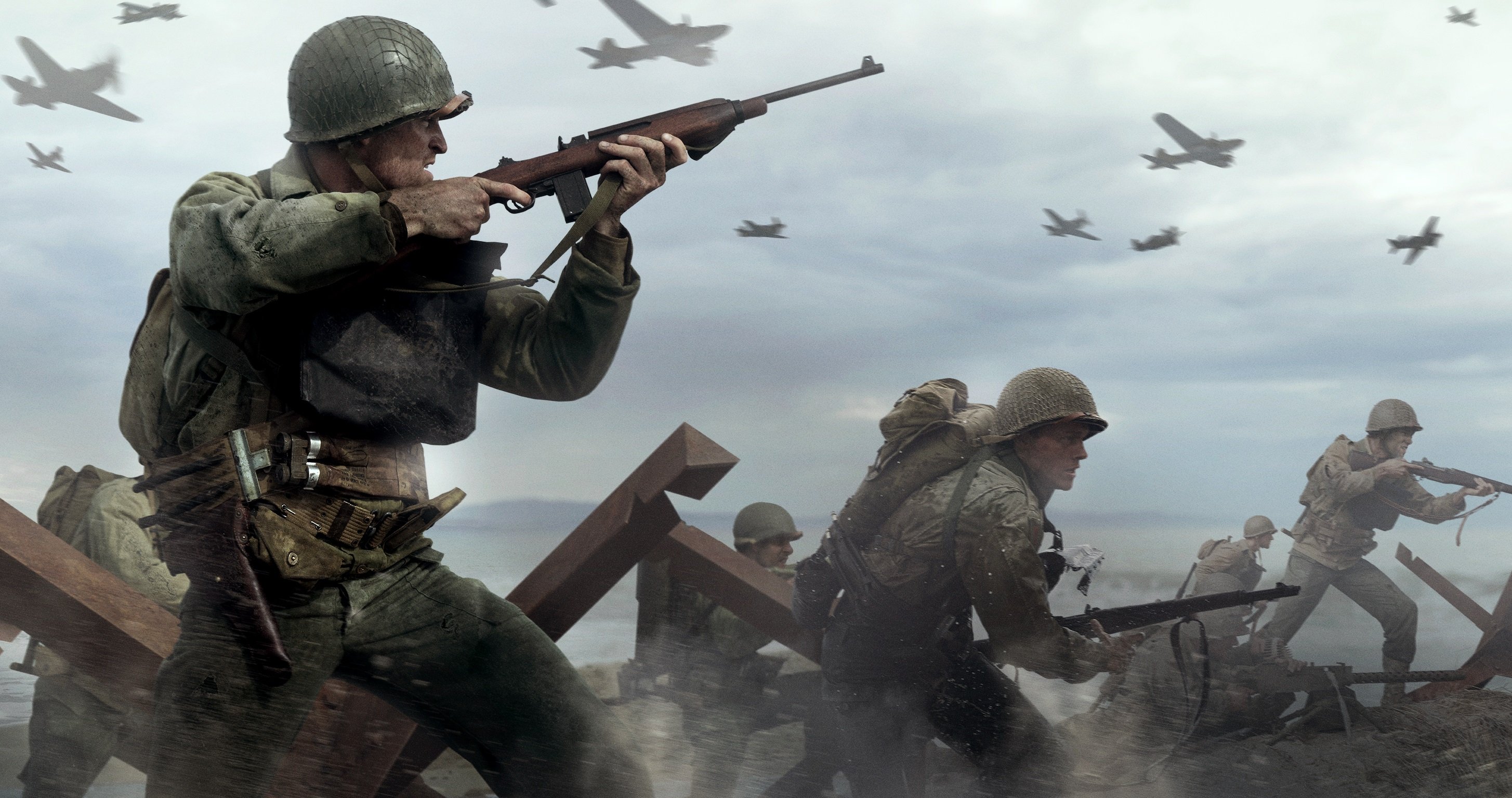 The latest update for PUBG on Xbox One focuses in on server optimization and client performance.

In January, Call of Duty: WWII fans got excited when Michael Condrey (ex-Studio Head of Sledgehammer Games) tweeted the news that custom paint jobs would arrive alongside the game’s February Resistance event and DLC. Unfortunately, it’s now March and there’s been no sign of the promised paint job feature aside from the greyed out options found at the Gunsmith in the game’s Headquarters.

Having been teased about the implementation of custom paint jobs, fans have understandably been demanding a more concrete release date. Thanks to a new blog post from Sledgehammer Games, fans now have an official response. In the response, Sledgehammer reiterates that custom paint jobs are still on the way. Unfortunately, the company has opted to avoid setting a release date for the time being.

“We got ahead of ourselves here. This is a feature that we know the community wants, and we are committed to delivering. We’re actively testing it within the studio. The testing has taken longer than we initially anticipated. We shouldn’t have mentioned timing before we were ready, and we sincerely apologize for that mistake. With that lesson in mind, we won’t set a new date until our testing has concluded. Our goal is to wrap this work up very soon, and once we do, we’ll provide an update with more concrete timing.”

Sledgehammer went on to share new screenshots which showcase examples of custom paint jobs on a variety of weapons in Call of Duty: WWII. In addition, Sledgehammer confirmed that more weapons and uniforms will be coming to the game via a “massive update” due out within the next few weeks.