Elden Ring: How to beat the Maliketh boss fight

Our Elden RIng Maliketh boss fight guide will give you the tips and tricks needed to best the Black Blade. 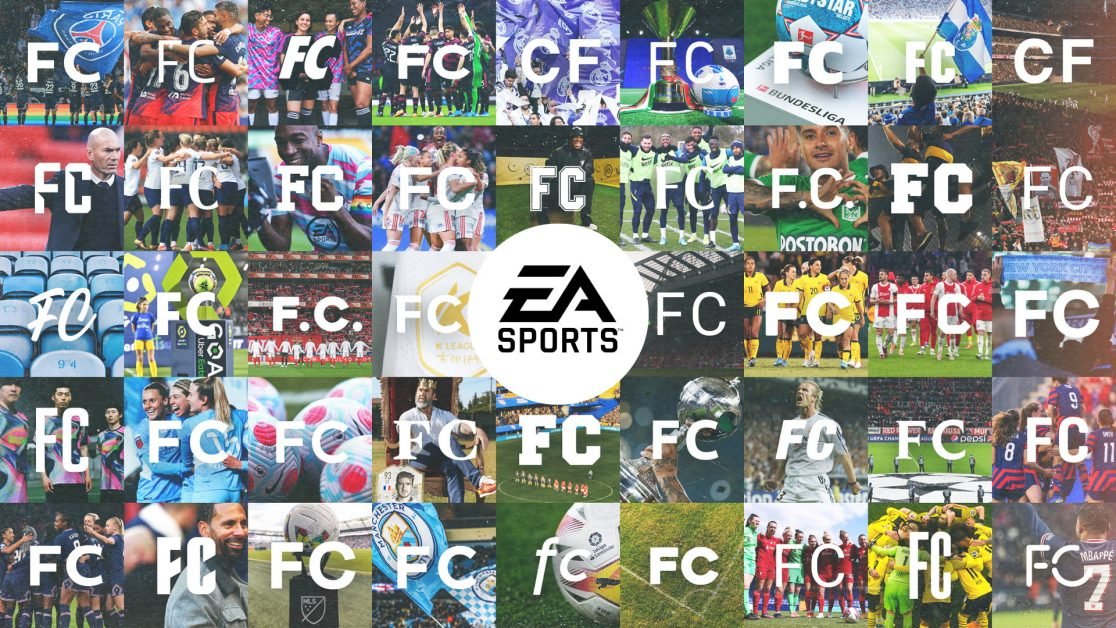 Learn how to use the Blasphemous Claw in Elden Ring to parry attacks from Maliketh, The Black Blade.

EA will be dropping the FIFA brand name from their soccer sports perennial after this year's entry in the 30-year series.

After almost three decades to the month, FIFA 23 will be the last EA soccer game to release with the iconic sports organization's title, continuing next year as EA Sports FC.

The long-rumored news was confirmed last night shortly before EA's annual financial call, with a press release from the publisher-developer outlining that dropping FIFA wasn't the end of the series' many, many other branding ties.

"Everything you love about our games will be part of EA Sports FC – the same great experiences, modes, leagues, tournaments, clubs and athletes," writes EA Sports executive Cam Weber. "Ultimate Team, Career Mode, Pro Clubs and Volta Football will all be there.

"Our unique licensing portfolio of more than 19,000+ players, 700+ teams, 100+ stadiums and 30 leagues that we've continued to invest in for decades will still be there, uniquely in EA Sports FC. That includes exclusive partnerships with the Premier League, La Liga, Bundesliga, Serie A, the MLS - and more to come."

We’re proud to be partnering with #EASPORTSFC to expand the future of the beautiful game. More to come July 2023. You ready? pic.twitter.com/CFIfWzFUHh

Several of the named leagues and their powerhouse teams sent tweets pledging support to the game series, which remains one of EA's biggest sellers every single year. Other brands, like Nike, have also pledged their involvement, a departure from the all-Adidas branding in previous games necessitated by the existing FIFA deal with the equipment and fashion brand. But on the FIFA side of the fence, the communications were slightly more – well, there's some 'recently divorced' energy coming through.

“I can assure you that the only authentic, real game that has the FIFA name will be the best one available for gamers and football fans,” said FIFA President Gianni Infantino in a hastily issued press release shortly after the news broke.

“The FIFA name is the only global, original title. FIFA 23, FIFA 24, FIFA 25 and FIFA 26, and so on — the constant is the FIFA name and it will remain forever and remain THE BEST.” We haven't added any emphasis there, caps lock is definitely THE BEST way to get across that you are not at all mad about recent business outcomes.

Though Infantino has pledged the FIFA series will continue, it is not immediately apparent which development studio the international soccer body is in talks with to carry on the mantle. In terms of competitors to EA, FIFA was decidedly the winner of the battle with Konami's Pro Evolution, though its rebirth as eFootball offers an avenue there. A more natural match for a large sports franchise looking to squeeze cash from its fanbase might lay in 2K, who have the perennial sports model down to a formula with the NBA and WWE series.

News of the split has been hanging in the air since last year when a New York Times report claimed that FIFA was looking for "more than double" the current licensing fees to renew their agreement, up to $1 billion per four-year World Cup cycle. Understandable that this is the last World Cup year that EA will host the organization for, if that's the case.