Total Mayhem Games' latest release We Were Here Forever traces its routes back to a college project that was so good their teachers told them to drop out. 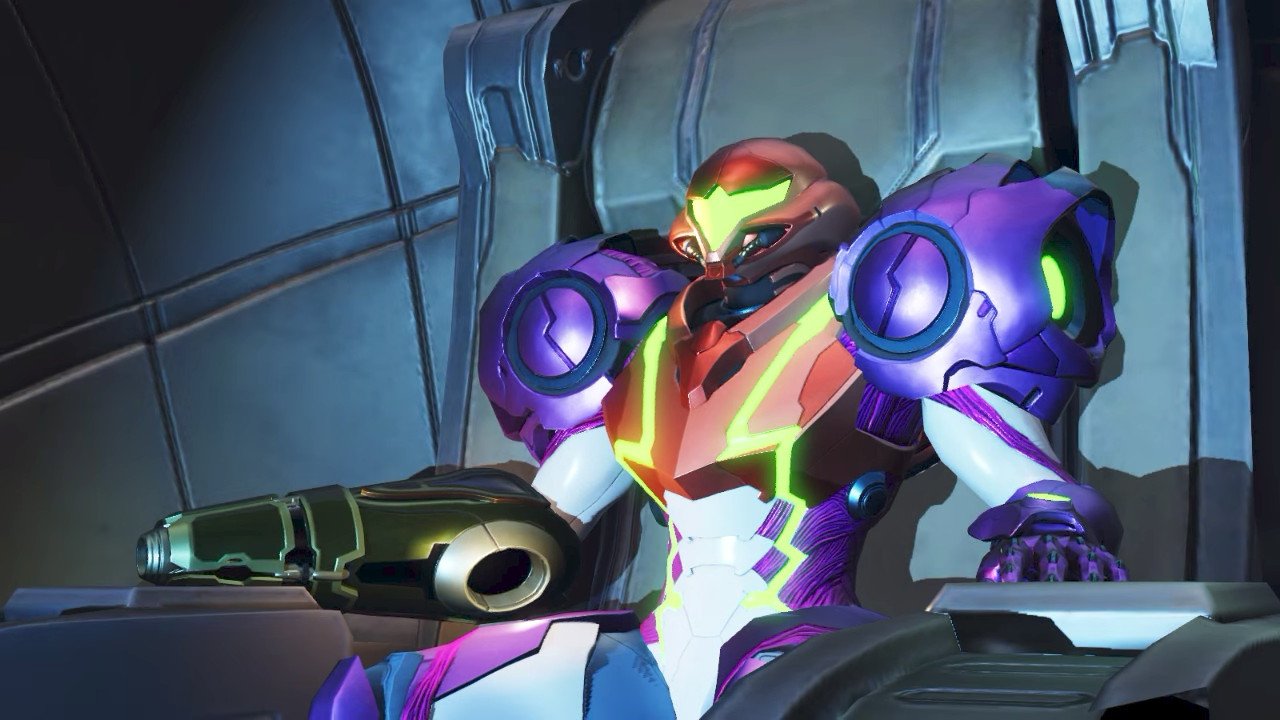 Metroid Dread is now the best-selling game in the franchise

Alongside speedruns of Kirby and the Forgotten Land, Tunic, Phasmophobia, and more.

Samus Aran’s Nintendo Switch outing has taken her to new heights, as Metroid Dread becomes the best-selling Metroid game of all time.

The title had previously been held by the Nintendo Gamecube’s Metroid Prime, which has shifted an impressive 2.84 million copies worldwide since release in 2002 . Back in February, Nintendo revealed that Dread had broken 2.74m units sold, pushing it achingly close to Prime’s record.

Now, thanks to Nintendo’s Fiscal Year 2022 report, it’s been confirmed that Metroid Dread has continued to sell, with the game now sitting at a comfortable 2.9 million sales worldwide. It took 20 years, but a new Samus outing has finally claimed the top spot. With Dread having received extensive praise, it’s likely that the game will continue to shift copies on the Switch for some time to come.

Metroid Dread’s success comes alongside news of a fantastic year for Nintendo. The company confirmed that the console had shipped 107.65 million units as of March 31, 2022, increasing its lead as the best-selling Nintendo home console of all time. Pokémon Legends: Arceus has sold a solid 12.64m copies, and Kirby and the Forgotten Land has also had a strong launch at 2.1m units sold in two weeks.

Metroid Dread follows Samus Aran as she investigates the possible existence of the deadly parasite X on the planet ZDR. Attacked by a powerful Chozo warrior, Samus finds herself deep below the planet’s surface, searching for a path upwards and the powers required to take down her enemies.

The game introduced lethal robotic enemies called EMMIs which stalk Samus within certain zones. Capable of instantly killing Samus if they successfully track her down, the EMMIs are terrifying foes to overcome. Fortunately, Samus also gains access to a selection of new Aeion abilities such as invisibility to grant her the upper hand.

Along with fierce boss battles, Metroid Dread features a classic mix of metroidvania exploration, and upgrading, along with plenty of intriguing speed booster puzzles to figure out. The high difficulty was one of the game’s major points of complaint upon release. Since launch, Metroid Dread has been updated with two new difficulty modes, one of which is aimed at toning down a challenge a notch. In addition, a recent update brought several variants on a boss rush mode to let you rechallenge the story’s main foes.

Metroid Dread is available now for the Nintendo Switch. There’s a demo available on the Switch eShop if you’d like to see what all the fuss is about.