They've got 99 problems but a boss aint one. 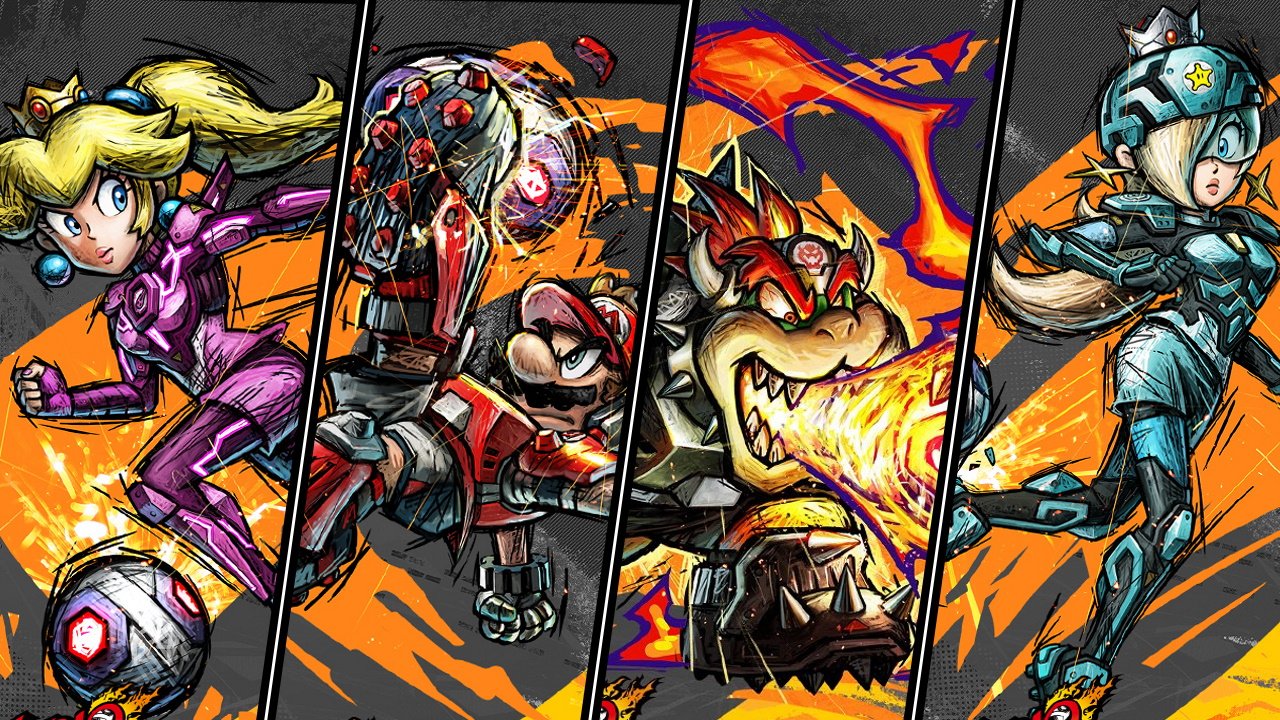 Total Mayhem Games' latest release We Were Here Forever traces its routes back to a college project that was so good their teachers told them to drop out.

The confirmed Mario Strikers: Battle League characters are as follows:

That marks the currently confirmed character roster as including 10 characters from the Mario universe. This appears to be the full lineup for the game’s launch, but we could see other popular characters like Daisy added in post-release updates, much like Mario Golf: Super Rush received.

Each of the leading characters also comes with a unique piece of art, as shared by the Nintendo UK Twitter account.

Here's how the squad lines up in #MarioStrikers: Battle League Football… pic.twitter.com/eUbkIipfLH

The trailer also confirms that characters will fall into different types based on the stats they excel in: All-rounders like Mario can perform anywhere on the pitch; Power players like Bowser are masters of physical contact and shooting; and nimble characters like Peach excel at speed and defense.

Each character comes with unique stats, and unlike previous Mario Strikers games, you’ll be able to bring four full characters to your team for each match.

The five primary stats for all characters are:

In addition to the base stats, Mario Strikers: Battle League includes unlockable gear that adjusts not just how you look, but the stats of your character too. To that end, you can tailor someone like Mario into a speed-fiend, or rework Yoshi to resist tackles from weaker characters.

Mario Strikers: Battle League is being built for online play. It’ll support up to eight-player online matches on release. Special online clubs can be created to compete in divisions with other clubs.