Toodle-oo tulips, as roses will soon be your new best buds in Pikmin Bloom. 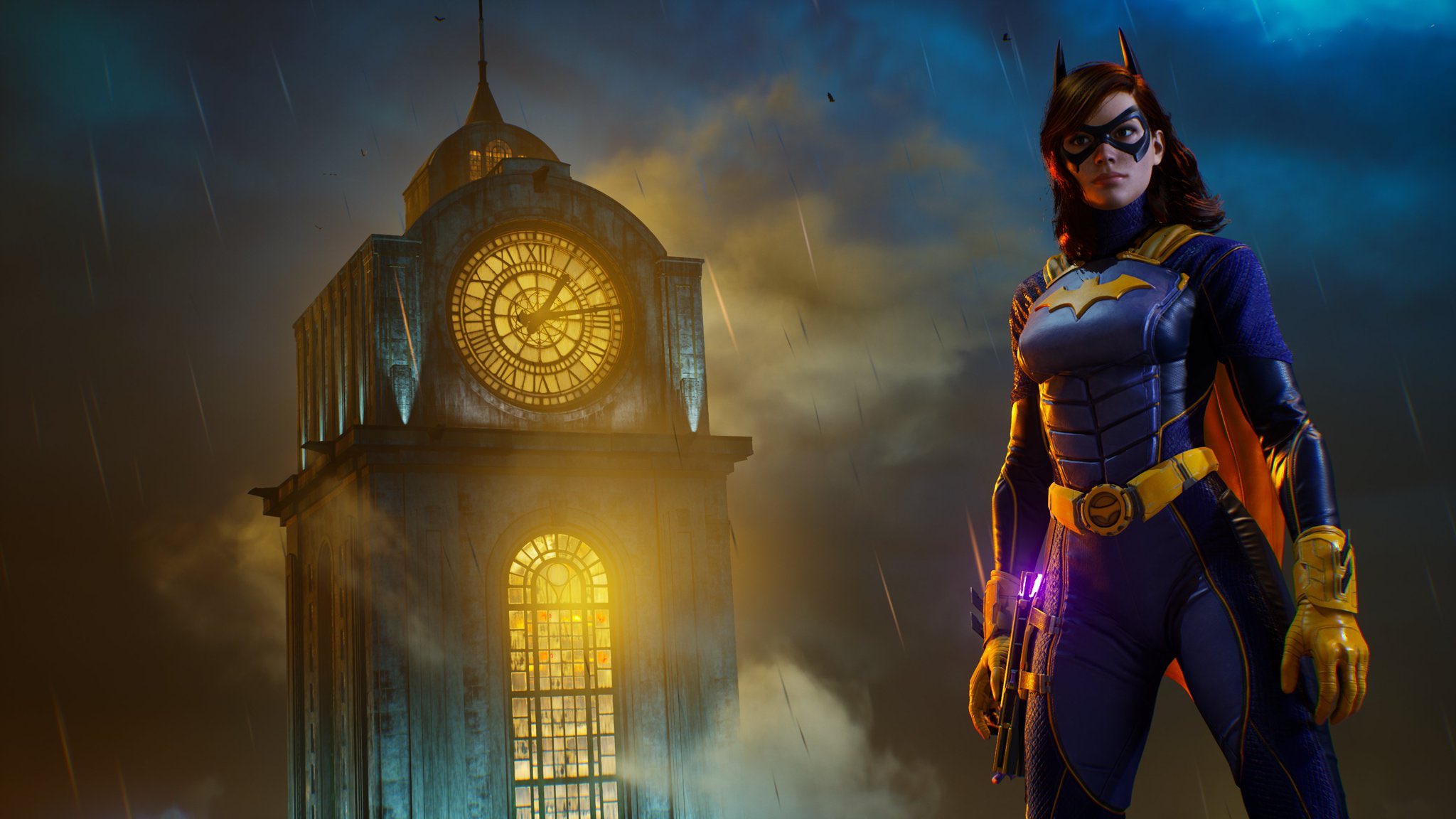 They've got 99 problems but a boss aint one.

Gotham Knights may be upgrading its co-op support to include four players instead of just two.

The detail – which has yet to be officially confirmed by developer WB Games Montréal – was spotted on the updated PlayStation store page for the game by keen-eyed Reddit user SuspiciousTension19. Where the game’s PSN listing previously stated only two-player co-op would be available, the page now claims that the upcoming title “supports up to four online players with PS Plus”.

Gotham Knights sees players assume the role of Nightwing, Batgirl, Robin, or Red Hood as they attempt to keep the city’s criminals in check following the apparent death of Bruce Wayne. It plans to feature “the most dynamic and interactive'' take on Gotham City so far, available to explore in an open world layout.Originally planned for release in 2021, Gotham Knights received an extensive delay. It’s currently due to release on October 25, 2022.

Given the four playable characters, a boost to support the same number in co-op would make sense. It is worth noting, though, that the game’s official description on the PlayStation Store page still only states that players will be able to explore the world “in solo-play or with one other hero” when they jump online.

If the core game remains restricted to two players at maximum, it’s also possible that four-player support could be included in an alternate multiplayer mode. With this summer’s major game announcements kicking off with Summer Game Fest next month, we’ll hopefully learn more about what Gotham Knights has in store for us when it arrives later this year.