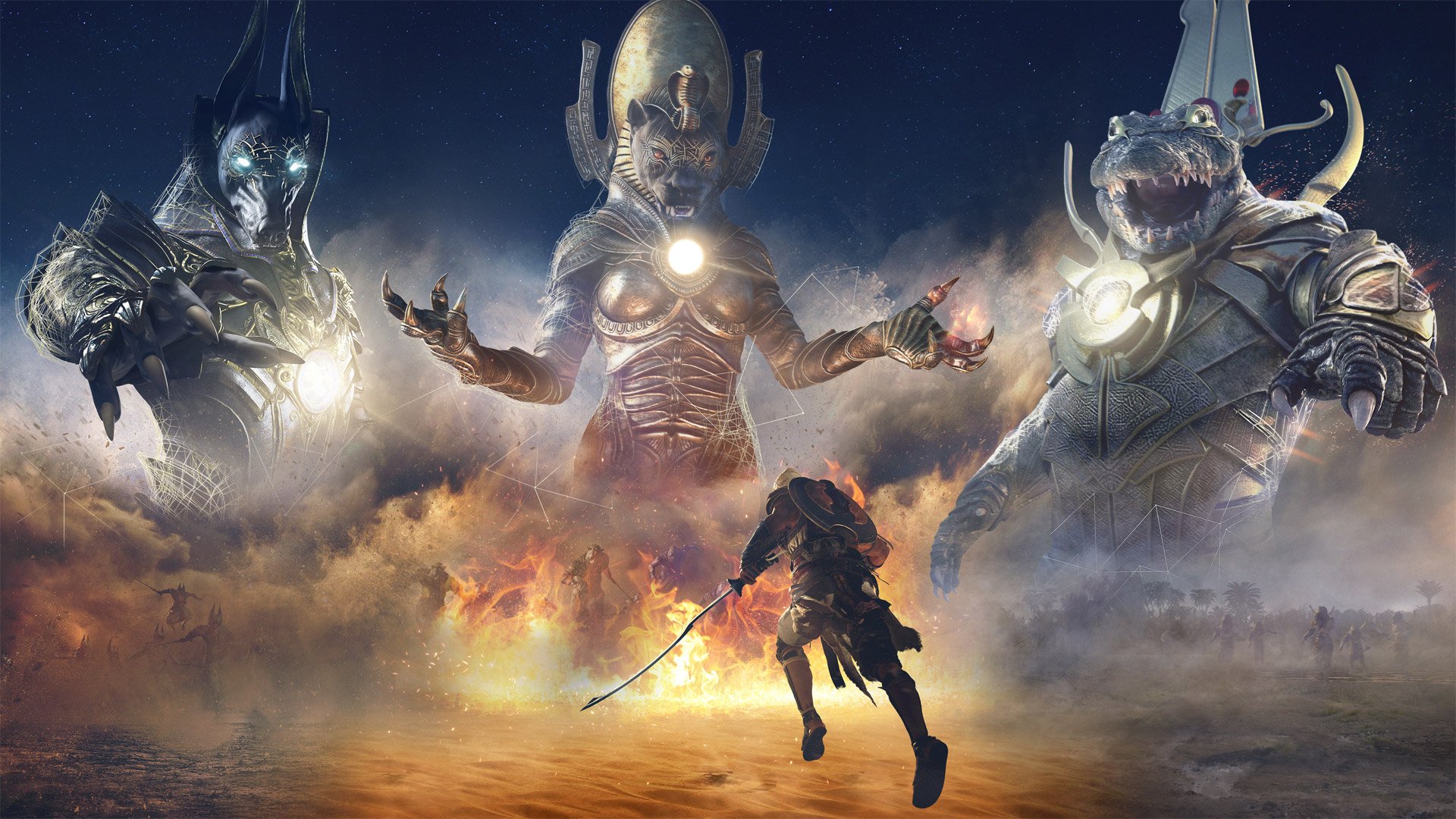 Sledgehammer Games assures fans that custom paint jobs are still in the works for Call of Duty: WWII.

Fans clamoring for a more substantial challenge in Assassin’s Creed Origins are in for a treat, as a new Hard Mode is being added to the game’s Sobek, Sekhmet, and Anubis trials.

Starting tomorrow and continuing throughout March, players will be able to tackle both a Standard and Hard Mode boss. For those capable of bringing down the game’s Hard Mode boss, you’ll be awarded some premium gear. Additionally, the Curse of the Pharaohs DLC is set to release next week, bringing with it a new map, an increase in level cap, and new loot.

In celebration of the upcoming DLC, a brand new intro quest called “Light Among the Dunes” is launching tomorrow, and Ubisoft is planning to add new outfits to both the Ubisoft Club and in-game store. This means that Assassin’s Creed Players will have a lot to keep them busy this week, and in the weeks moving forward.

What do you think of the addition of a new Hard Mode to the game’s Sobek, Sekhmet, and Anubis trials? Will you be giving it a go, or skipping in favor of the Light Among the Dunes intro quest? Let us know down in the comments below!