But will equipping him improve your aim? 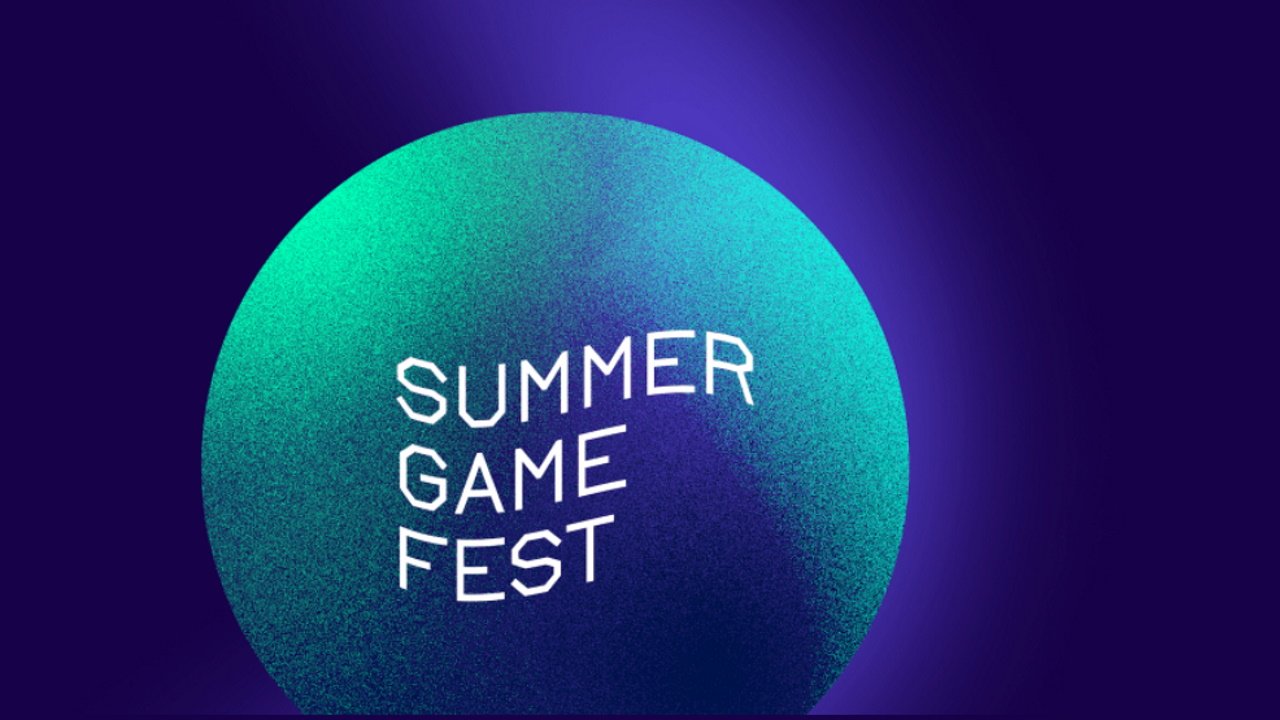 Toodle-oo tulips, as roses will soon be your new best buds in Pikmin Bloom.

With E3 in the dumpster for 2022 (and perhaps ever more), Geoff Keighley has once again stepped in to cram Summer Game Fest into the space left behind. We’ve known another Summer Games Fest is coming for a while, but Keighley waited for the precise moment that the once calendar-dominating expo announced its retirement to put the details of Summer Game Fest 2022 live with a new website launch.

Summer Game Fest 2022 will take place from June 9, filling the exact slot in the year that E3 once used to hold. The third instalment of the digital festival kicks off with a special live “showcase event” hosted by Keighley himself which promises plenty of world premieres. That will start at the following times:

So far, the only other shows to have been confirmed during Summer Game Fest are the Tribeca Games Spotlight on June 10 at 12pm PST (3pm EST / 8pm BST), and the Xbox + Bethesda Games Showcase on June 12 at 10am PST (1pm EST / 6pm BST). The shows will be streamed online, with the opening broadcast available to watch on

With the starting schedule now out in the open, expect further announcements to begin popping up in regular fashion as the clock runs down to the show. It’s not yet clear if the oddly extended logo is some hint towards an extra long show, a reference to the neverending Covid-19 pandemic, or just a bizarre stylistic choice.

All that’s been revealed so far is that you can also watch the opening event live at select IMAX theaters with giveaways included. Sales for that will open up on May 12.

Summer Game Fest 2022 will start on June 9 and run until at least June 12. What would you like to see at the show?