How to bowl strikes in Nintendo Switch Sports Bowling

A consistent and repeatable method to score strikes in Nintendo Switch Sports Bowling. 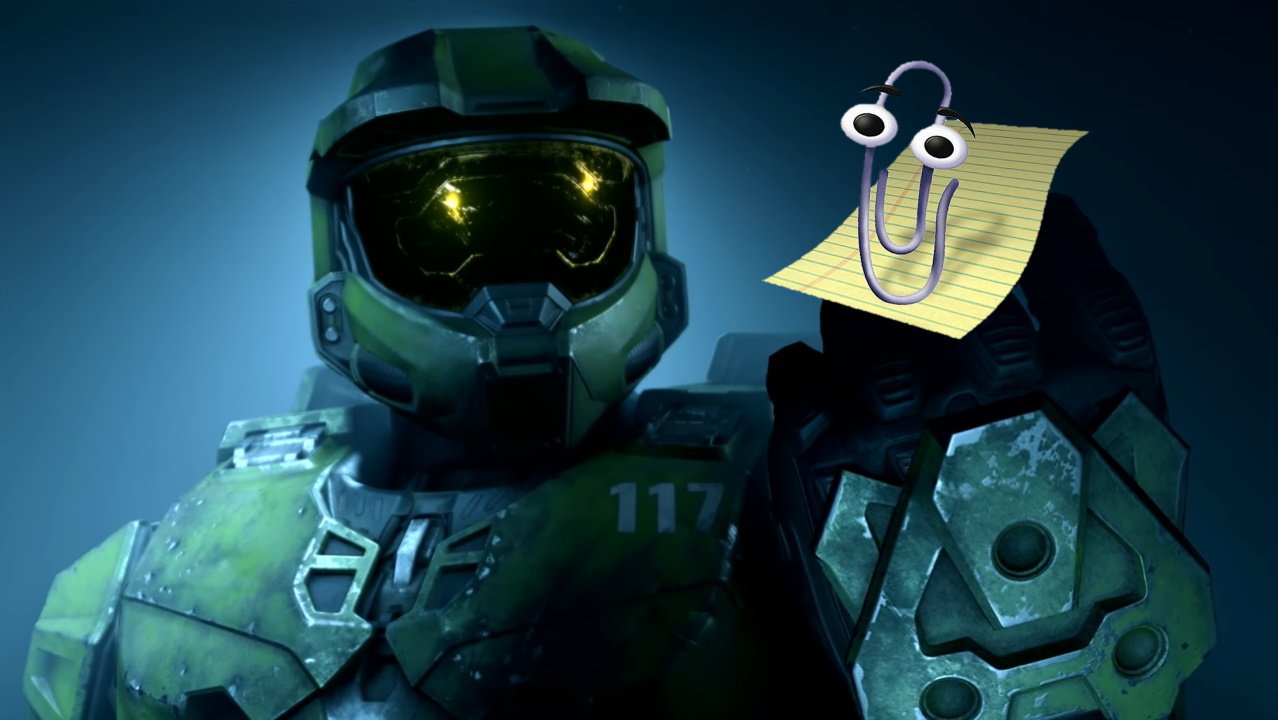 Microsoft’s incessantly irritating assistant of old has made an unexpected return thanks to Halo Infinite Season 2.

Clippit, better known by the nickname Clippy, was an animated paperclip mascot from Microsoft’s past. Famous for popping up to provide the least useful advice possible in older versions of Microsoft Word, Clippy was thankfully ditched along with Microsoft’s many other less memorable animated helpers many years ago.

Those who thought the smug paperclip had been killed off for good, however, are in for a rude awakening if they check out the Halo Infinite Season 2 rewards.

As shared on Twitter by James Shields, Clippy is back and as smug as ever, appearing in Halo Infinite Season 2 as a nameplate and Gun Buddy. If you’ve realized over the last decade that what was really missing in your life was a small piece of metal giving you a sly look of superiority, then Halo Infinite is here to help. You can now attach the little fella to your guns to jangle away as you burst down your opponents.

Fortunately, Clippy won’t do any actual chitchat during your Halo Infinite matches. Unless there are plans to add him as an AI companion down the line, you’re safe from that little guy loudly backseat gaming with unhelpful comments like “It looks like you’re trying to land a headshot! Would you like help aiming at the head?”

This isn’t the only time Clippy has made an impact on the Halo Infinite community. A Reddit post from nine months ago (thanks PCG) showcased a mockup of a CLIP-E AI assistant. The post received plenty of praise, with many fans eager to see it realized in game.