Compete online to unlock Pro League and rise through the ranks in Nintendo Switch Sports. 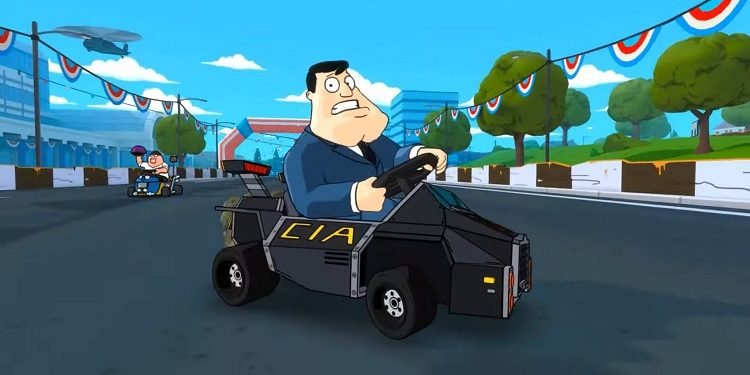 From curved shots in Soccer to a credits minigame, Nintendo Switch Sports is brimming with hidden mechanics and rewards.

You can play as non-dad characters, like Stewie Griffin, Dale Gribble, the weird alien guy from American Dad, and other bit part characters from each show when the racer releases on May 20.

The full roster also includes the alien family from Solar Opposites, the sci-fi spin-off from Rick and Morty creator Justin Rolland, as well as 16 courses to race around in 8-player online multiplayer.

Apple Arcade's latest lineup of releases also includes Goat Simulator, to come out the week before on May 13, and BadLand Party, a multiplayer version of the original platformer, to come out this Friday, May 6.

The subscription service for iOS devices has been bolstering its offerings recently, after a seemingly endless run of already popular games on iPhone and iPad being given a minor facelift and added to Apple Arcade with a "Plus" suffix.

In the last month alone you can grab brilliant runners like Gibbon: Beyond The Trees and Alto's Odyssey: The Lost City, as well as Final Fantasy creator Hironobu Sakaguchi's charmingly hand-crafted JRPG, Fantasian.

Warped Kart Racers releases on Apple Arcade on May 20, though you may expect to see it port to other platforms after Apple's exclusivity contract runs its course.