Facing up to your fears, one spike at a time. 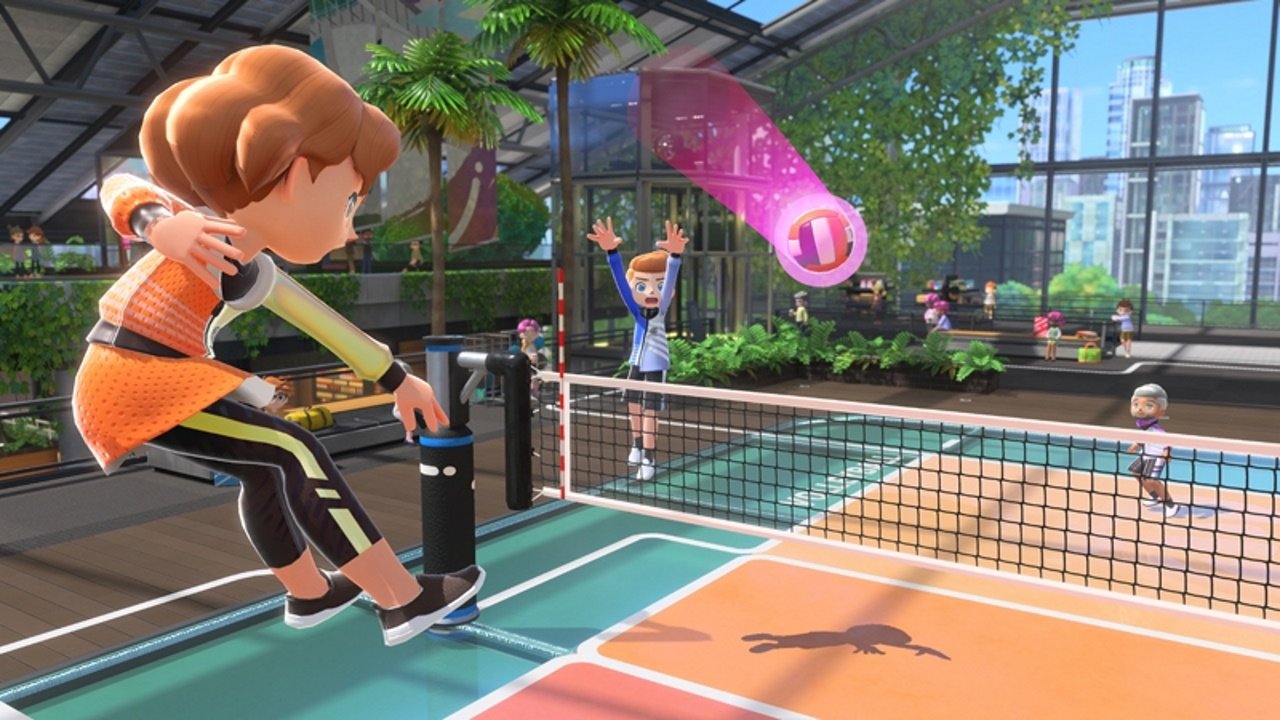 Warped Kart Racers puts many of Fox animation's best known cartoon miscreants on the starting line on May 20.

To unlock Pro League in Nintendo Switch Sports, you need to play 10 matches online for any given sport. Much like when unlocking items, the games need to be played and finished in the Play Globally section, not just online against your friends.  In addition, you must play the online solo to unlock Pro League and ranked play.

To unlock Pro League in Bowling, for example, you need to have played and completed 10 online games of Bowling against other players around the world. Manage that and you’ll receive a message stating that you’re a Certified Pro. Pro League will then unlock for solo play in that sport on that profile.

By default, you’ll automatically swap to playing in Pro League at all times, with the game matching you up against opponents of similar skill. Some sports like Bowling also include additional challenges when playing in Pro League, forcing you to adapt to alternate lane layouts.

You can check which sports you’ve unlocked Pro League for by opening settings via the Cog icon in the bottom right corner of the sports selection screen. In User Settings, swap down to the Pro League Settings tab for a full list of the Sports.

In the menu, you can also pause Pro League ranking for any individual sport. This will return you to the standard matchmaking that you were playing previously, removing any pressures for ranking.

Once you’ve unlocked it, Pro League will adjust your rank for each sport based on your wins and losses. Nintendo Switch Sports Pro League ranks range from E to A, with multiple tiers within each letter. The base beginner level is Rank E, and the highest level is Rank A. Tiers between the two come with three levels, minus, base, and plus. Qualify from Rank D+, for example, and you’ll enter C-, then C, then C+, and so forth.

The full list of Nintendo Switch Pro League ranks is as follows:

You can continue gaining levels above A rank, but you'll still be classed within the same category.

That’s all there is to know about how to unlock Pro League in Nintendo Switch Sports. It’s a hidden mechanic when you start playing, but put in the time and you can rank up in all the available sports in the game.