It's been 20 years since the Xbox launched in Scotland, so now there's an Xbox tartan. That's how it works. 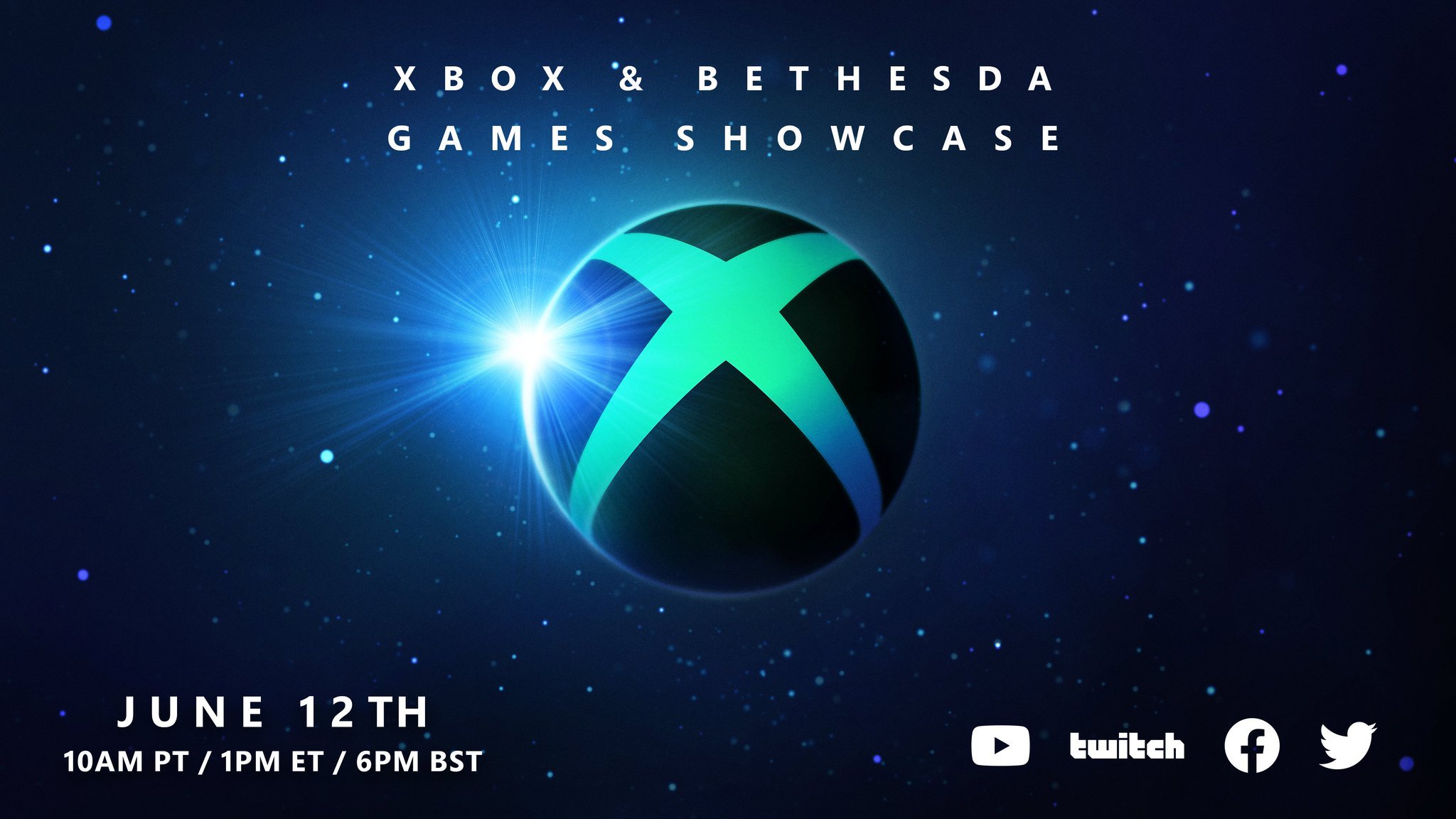 The Xbox and Bethesda showcase will go ahead on June 12, despite E3 calling it quits for another year, according to an announcement by the console maker today.

The showcase will kick off at 10am PT/1pm ET/6pm BST on Sunday, June 12 on YouTube, Twitch, Facebook, Twitter and TikTok with news about upcoming games from the platform/developer megacollab.

The announcement for the showcase says: "The Xbox & Bethesda Games Showcase will include everything you need to know about the diverse lineup of games coming soon to the Xbox ecosystem, including upcoming releases to Game Pass on Xbox and PC."

You can expect at least a small morsel of info about Starfield, which is approaching the end of its radio silence since Bethesda announced the futuristic sci-fi RPG many many E3s ago now, and if you're really feeling up for some disappointment, get your hopes up for Elder Scrolls VI news.

E3 cancelled itself again this year after a fairly lacklustre remote event in 2021, leading many to wonder if the tentpole of the gaming announcement calendar could be disappearing for good. The timing of Xbox and Bethesda's showcase, the usual weekend of June when E3 would take place, suggests companies no longer need the Entertainment Software Association (ESA) to organize a week of trailers. Perhaps the end of an era for some, but we soldier on.

What are you looking forward to seeing at the Xbox and Bethesda showcase on June 12? Keeping your hopes in check or wildly fantasizing already?