Monster Hunter World is Capcom's best-seller of all time 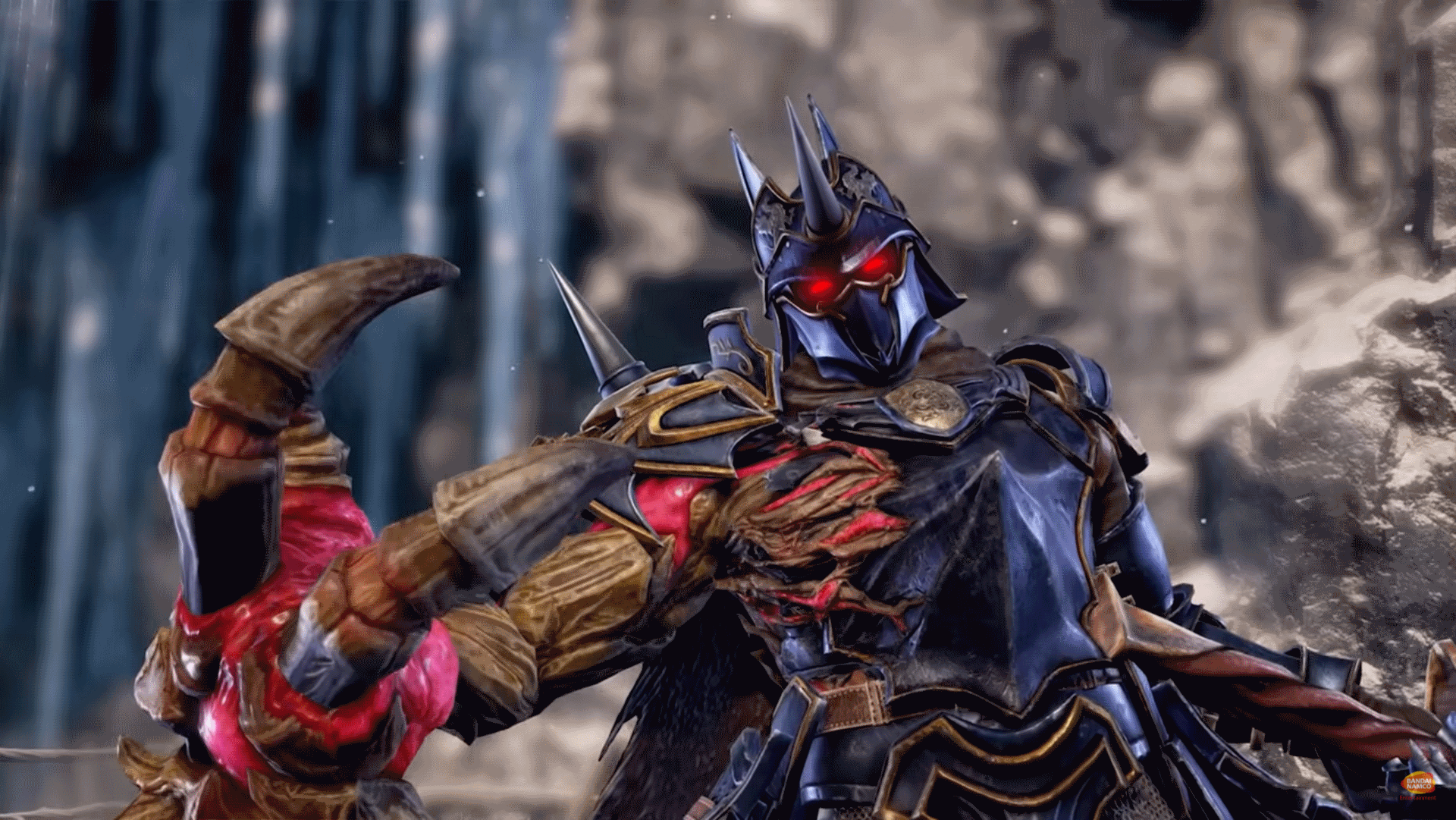 A new Hard Mode is being added to the Sobek, Sekhmet, and Anubis trials.

Game producer Motohiro Okubo introduces the corrupted warrior who’s been a core character in the Soul Calibur roster since the original Soul Edge. Nightmare is a corrupting force that produces a twisted version of another character, typically appearing as a Soul Edge wielding variant of Siegfried.

The last game in the series, Soul Calibur 5, saw Nightmare as his own, unique beast, but it looks like he’ll be returning to the Siegfried design this time round, albeit with a grotesquely mutated claw on one arm.

Check out the trailer below to see a few of his moves in action, including a dramatic, horse-riding special move.