Our God-Devouring Serpent/Rykard boss fight guide will teach you how to cut this greedy, slithering demigod short in no time at all. 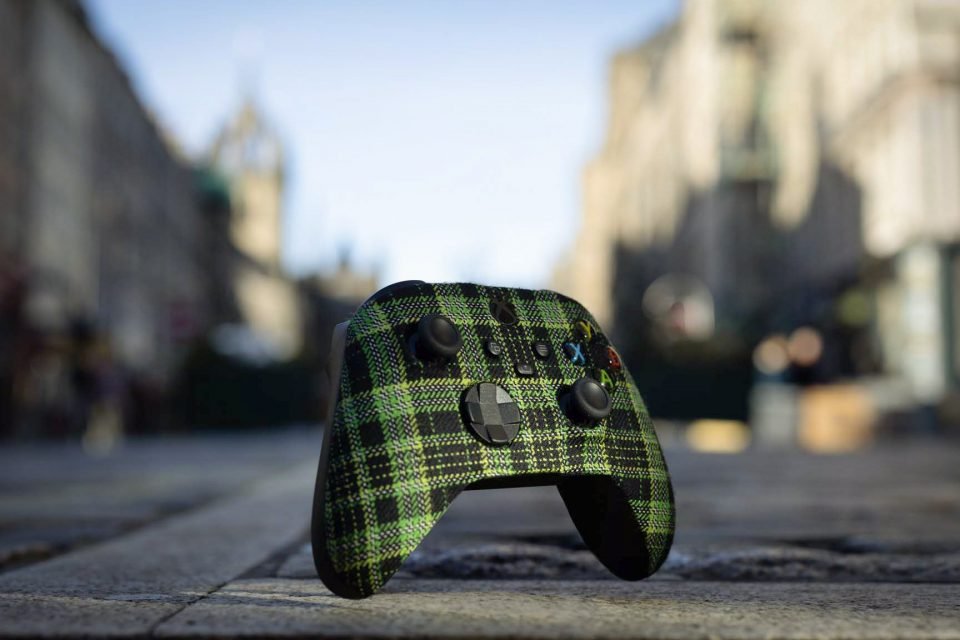 The summer of games begins this June with Xbox and Bethesda showcase confirmed.

There's an official Xbox tartan now, created by a Scottish kiltmaker and registered with the appropriate authorities, to celebrate the console's 20th year in the country. You can even win a controller covered in it, if you're in the UK.

It's just a publicity stunt, sure, but it's actually a bafflingly well-researched one? Tartans are both historical and cultural artifacts of the highlands, with plenty of tradition, pomp and ceremony associated with them. Families and clans have their own colors, and they're often worn to weddings and other life events that would otherwise demand a suit and tie or a tux. And now a games console has its own.

Xbox's fresh new colors are chosen by Gordon Nicolson Kiltmakers, which has made tartan for the Scotland national football team and the University of Edinburgh. The Kiltmakers used Xbox’s iconic colors to create a green and black pattern for the controller that has been endorsed by the Scottish Tartans Authority and entered into The Scottish Register of Tartan.

The design was woven by Lochcarron, the oldest weaving mill in Scotland, in the Scottish Borders town of Selkirk. That's a genuinely massive amount of prestige and history to cover a controller in a nice green pattern.

You can win one of the lovingly covered controllers if you go and RT this tweet with the hashtag, as long as you live in the UK.

We created an Xbox tartan then hand-crafted a custom Xbox controller with it.

Follow and RT with #XboxTartanSweepstakes for your chance to win, thanks to Gordon Nicolson Kiltmakers!

Gordon Nicolson, the Kiltmaker himself, said “It’s an honor to work in partnership with one of the biggest technology brands in the world. It’s certainly a collaboration that hadn’t sprung to mind for us, connecting kilts and games consoles, but we actually have many shared values – innovation, expression of creativity and a sense of heritage. Coming together to celebrate Xbox’s 20th anniversary is the perfect marriage for us.”

We appreciate the marriage pun there. And honestly he's kind of correct, they should be making more gaming console-themed official patterns and artwork.

What would you like to see next? Nintendo kimono? PlayStation sari? Atari-themed pashmina afghan? Let us know in the comments below.