The summer of games begins this June with Xbox and Bethesda showcase confirmed. 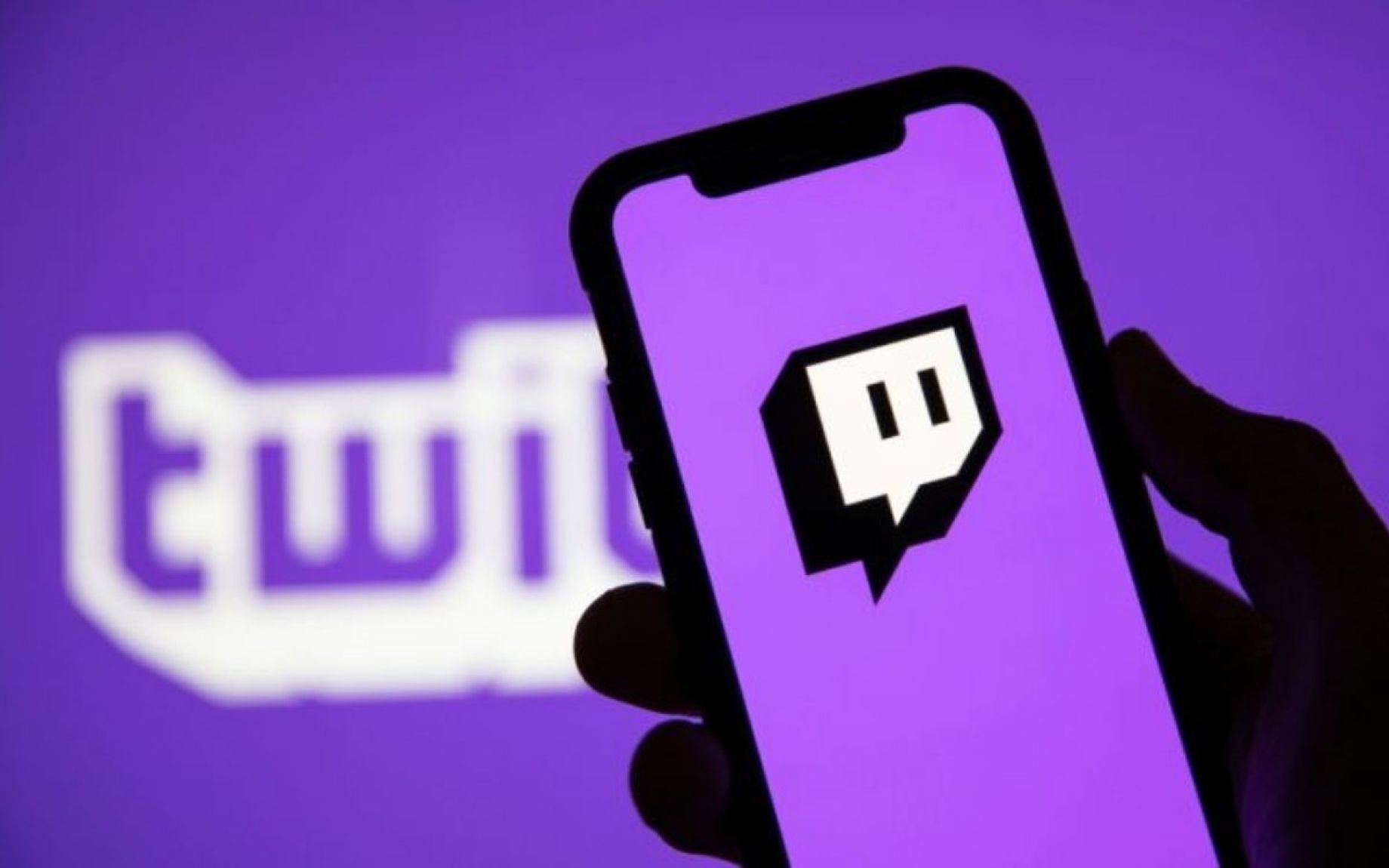 Changes to Twitch's partner program could mean a lower cut of revenue for top streamers and incentives for running more ads, according to a report published today by Bloomberg.

The report suggests Twitch (parent company Amazon) is looking at reducing the revenue split from 50/50 for tier one subs, 60/40 at tier two and 70/30 at tier three, in favor of the streamer, to a flat 50/50 across the board. As most subscriptions are the basic tier one, these changes are likely to only affect larger streamers who pull in bigger numbers of high-tier subscribers. Affiliates (the step before becoming partner) already have a 50/50 revenue split across all tiers, so this could just be about standardizing the business.

Other changes being considered at the streaming site include incentives for streamers to run more ads on the platform, as well as a partnership program structured into different tiers with set criteria on qualifying for each.

The upside of these potential changes is that Twitch is also weighing up their exclusivity clauses with partnered streamers, freeing them up to extending and diversifying their audience across YouTube or....Facebook Watch, maybe? It's a considered move as top streamers who aren't happy about the potential reduction from tier three subs may be enticed away to other services with better revenue splits. YouTube, in particular, offers a 70/30 split for subscribers itself.

Bloomberg's report suggested these changes could be implemented as soon as this summer, though which of the proposed options is yet to be finalized.

What do you think about the changes? Is it likely to cause an exodus of top streamers from Twitch, or are you happy to stick around in the de facto home of game streaming on the internet?