Featuring music from Kingdom Hearts, Shadow of the Colossus, and more. 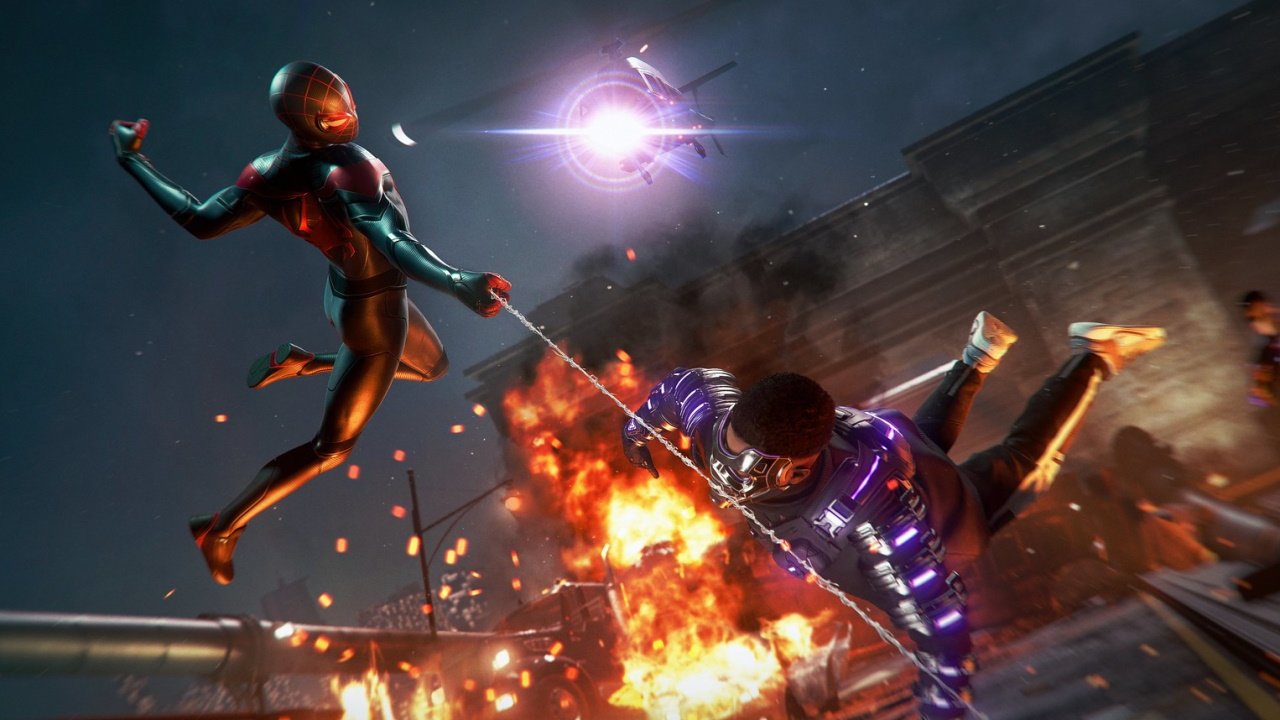 The PS5 will get Variable Refresh Rate support this week

Sony has confirmed that support for Variable Refresh Rate (VRR) will be added to the PlayStation 5 later this week.

VRR is a visual technology which can dynamically sync the refresh rate of your TV or display device to match the output of the console itself. This helps to eliminate distracting artifacts like screen-tearing from appearing on the screen. It’s technology that has been present on PC for many years, and is also supported on Xbox Series X/S.

When the update arrives, VRR will be enabled automatically on HDMI 2.1 VRR-compatible TVs and PC monitors for all supported games. While the technology will applicable to all games, a selection of titles has been highlighted as receiving updates that will allow them to better take advantage of the technology.

The first game to receive patches for VRR support include:

Sony promises that further games will be receiving updates in future as well. If they wish, users will be able to disable the technology under the PS5’s Screen and Video system settings. It will also be possible to enable VRR for unsupported games in the same menu. Sony says that this “may improve video quality for some games.”