A clog in the pipeline. 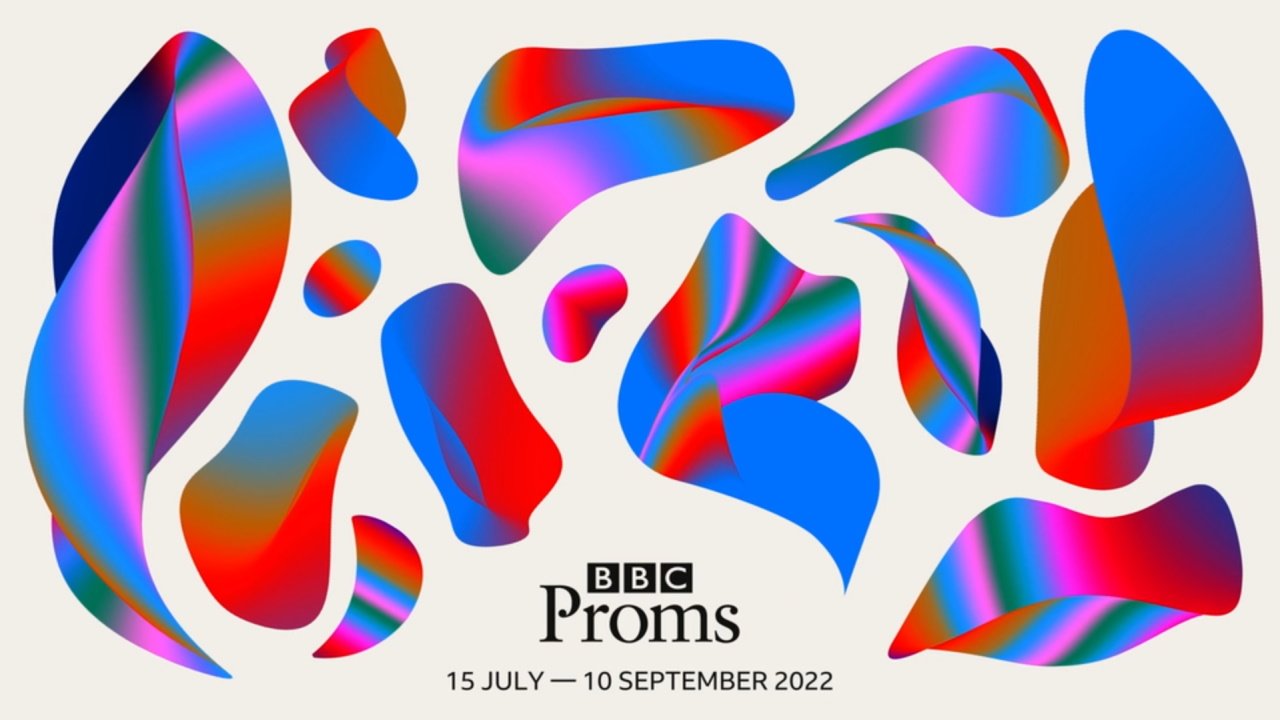 The PS5 will get Variable Refresh Rate support this week

This year The Proms will host the first ever dedicated video game music performance within its schedule, titled From 8-Bit to Infinity.

Featuring eight weeks of classical and orchestral music, The BBC Proms is one of the most famous and prestigious music festivals in the world. The lengthy festival of shows brings musicians and conductors from across the globe to perform across more than 70 shows in its duration.

This year will mark the first in which the show's musical calendar has made dedicated room for video game music. Prom 21, held in London's iconic Royal Albert Hall, is labeled as the first ever Gaming Prom. Taking place on Monday, August 1, it will feature the Royal Philharmonic Orchestra led by conductor Robert Ames as they perform a selection of video game pieces and excerpts.

“Fantastic worlds, epic adventures, complex characters and huge moral choices – the universe of computer gaming is a natural match for orchestral music, and in the 21st century games have created a huge and passionate global audience for some of the most vivid, ambitious and inventive music currently being written for symphony orchestra,” the event description reads.

“In this first ever Gaming Prom, Robert Ames – best-known at the Proms for his explorations of sci-fi and electroacoustic music – takes an electronically expanded Royal Philharmonic Orchestra on an odyssey from the classic console titles of the 1980s, through Jessica Curry’s haunted soundscapes to the European concert premiere of music from Hildur Guðnadóttir’s and Sam Slater’s score for Battlefield 2042.”

Oddly, the soundtrack to the ill-received Battlefield 2042 appears to have been chosen as the main modern aspect of the orchestral collection. The 14 minutes of Battlefield music will be accompanied by pieces drawn from Jessica Curry’s Death Esther soundtrack, Yoko Shimomura’s Kingdom Hearts, and Kow Otani’s Shadow of the Colossus. The full programme for the show has yet to be announced.

Dear Esther and Everybody's Gone to the Rapture composer Jessica Curry is no stranger to promoting video game music on the BBC. She previously hosted BBC Radio 3's Sound of Gaming show which highlights brilliant video game tracks and invites composers to discuss their thought processes and beloved tracks.

The BBC Proms will take place from Friday, July 15. The event will close with the famous Last Night of the Proms on Saturday, September 10. Tickets to the event are now available, with prices ranging from £14 - £62 depending on seating.