Reveal invisible enemies and open the Ordina Liturgical Town seal by locating the four torches within the evergaol. 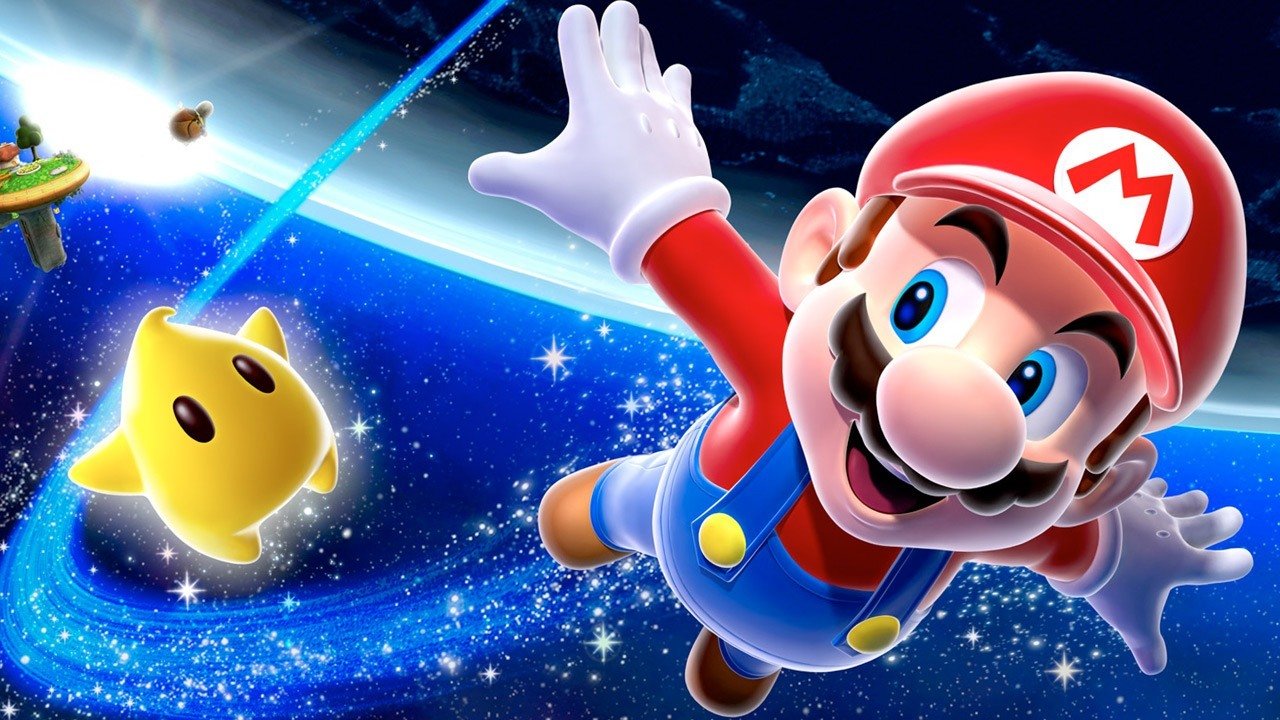 Featuring music from Kingdom Hearts, Shadow of the Colossus, and more.

The animated Super Mario movie – you know, that one with the absolutely outrageous cast list – has been delayed.

The film was originally due to hit cinemas in North America on December 21, 2022. The delay will now see the film arriving in spring 2023 instead.

News of the postponement was released on Twitter yesterday in an update from Shigeru Miyamoto, who is co-producing the film alongside Illumination CEO Chris Meledandri.

“This is Miyamoto,” the tweet reads. “After consulting with Chris-san, my partner at Illumination on the Super Mario Bros. film, we decided to move the global release to Spring 2023–April 28 in Japan and April 7 in North America.

“My deepest apologies but I promise it will be well worth the wait.”

This is Miyamoto. After consulting with Chris-san, my partner at Illumination on the Super Mario Bros. film, we decided to move the global release to Spring 2023–April 28 in Japan and April 7 in North America. My deepest apologies but I promise it will be well worth the wait.

The news marks a four month delay to the film, which was announced in September 2021.

The movie will see Jurassic World and Guardians of the Galaxy star Chris Pratt voicing the lead red plumber, and the cast list only grows from there. Queen’s Gambit star Anya Taylor-Joy will voice Princess Peach, Jack Black will lend his tone to Bowser, and Charlie Day will voice Luigi.

The Super Mario Bros. Animated Film movie is heading to theaters in North America on 12/21/22!

Check out the voice cast for the upcoming movie below pic.twitter.com/Xj31P6hk6y

Mario’s longtime video game voice actor, Charles Martinet, has also been promised appearances in the form of a few cameos.

We’ve yet to see any footage of production images of the animated Super Mario movie, and the plot has so far been kept tightly under wraps.

The animated Super Mario movie is now due to release in North American cinemas on April 7. Dates for release in the rest of the world have yet to be confirmed.