Returning for revenge against Brazilian rivals Loud in the grand final. 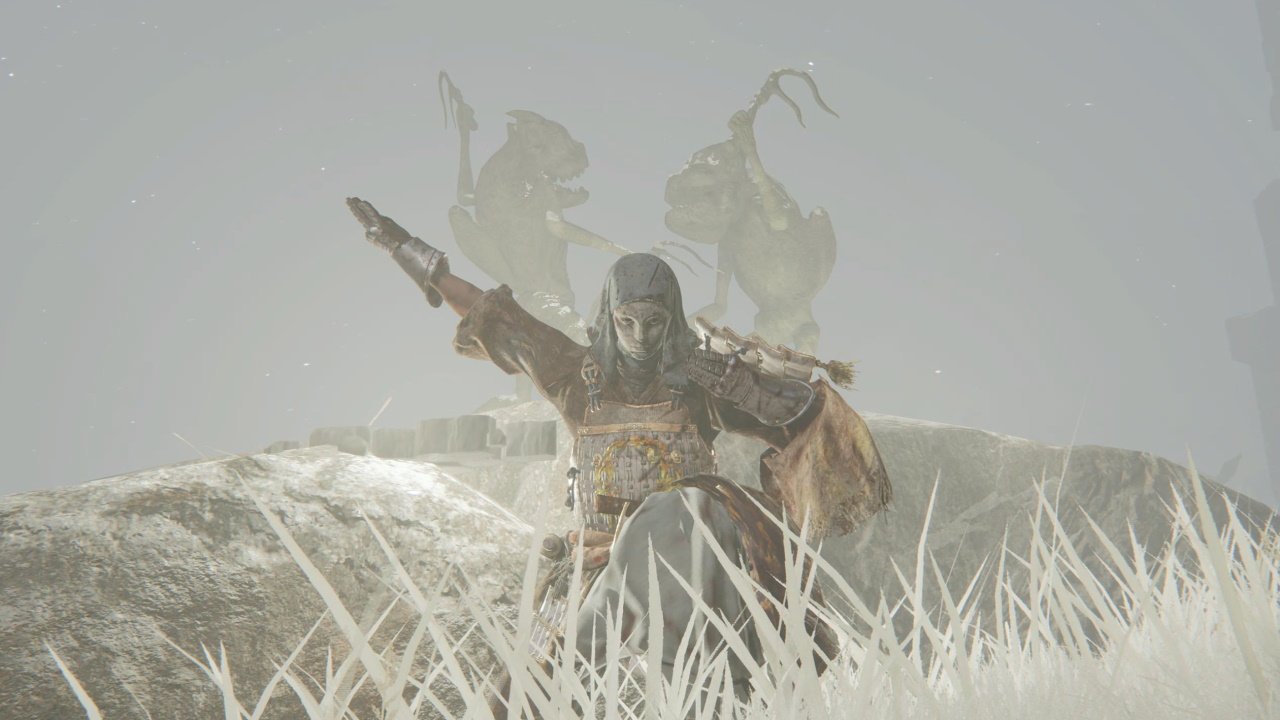 Reveal invisible enemies and open the Ordina Liturgical Town seal by locating the four torches within the evergaol.

The Albinauric Rise puzzle solution is hinted at via the fighting imp statues located just beside the tower itself. There are two imp spirits which will spawn beside and behind the tower as well. If you kill them, they’ll simply respawn after a short delay.

To solve the Albinauric Rise puzzle, you need to make one imp spirit kill another, replicating the fight shown by the two statues.

There are two main ways to make the imps fight and gain access to the Albinauric Rise:

1. Use a Bewitching Branch

The Bewitching Branch is a Consumable Item that will turn any affected enemy into an ally for a brief period. Equip this item in your quick use bar, then activate it while close to one of the spirit imps and they’ll become your ally. This will lead them to attack the other spirit imp. It doesn’t matter which one proves victorious – so long as one kills the other, you’ll have completed the puzzle.

Bewitching Branches are sold by the Nomadic Merchant close to Bellum Church in Liurnia of the Lakes. You can also craft them using a Sacramental Bud and Miquella’s Lily if you’ve collected the Fevor’s Cookbook [3] from Gideon Ofnir after you’ve been to the Mohgwyn Dynasty Mausoleum.

As long as one spirit imp kills another, the tower will be happy. As a result, the easiest way to complete the Albinauric Rise puzzle is to summon the Fanged Imp Ashes while in the area. These are available as a keepsake during Character Creation but you can also obtain them for 2,000 Runes from the Isolated Merchant near the Main Academy Gate Site of Grace. You’ll need to travel south, past the blue barrier here and down the ramp until you reach the merchant.

Summon the Spirit Ashes close to the tower and they’ll fight with the enemy spirits there. Once one of them is killed, you’ll have completed the puzzle.

As soon as one spirit imp kills another, you’ll receive a message that the seal on the rise has opened. At this point you’ve solved the Albinauric Rise puzzle and can enter to claim your reward: the Graven-Mass Talisman. This Talisman will notably boost the power of sorceries while equipped, making it an extremely powerful tool for any magic builds.

That’s all we can teach you for our Elden Ring Albinauric Rise puzzle guide. We’ve covered all the other rises you’re likely to encounter so far, including the confusing Converted Fringe tower and the Heretical Rise located in the Mountaintop of the Giants. While you're in the area, though, we can also help you solve the Ordina, Liturgical Town puzzle by revealing deadly invisible enemies.