Learn Fade's abilities and costs so that you're prepared before the terrifying new Valorant agent arrives. 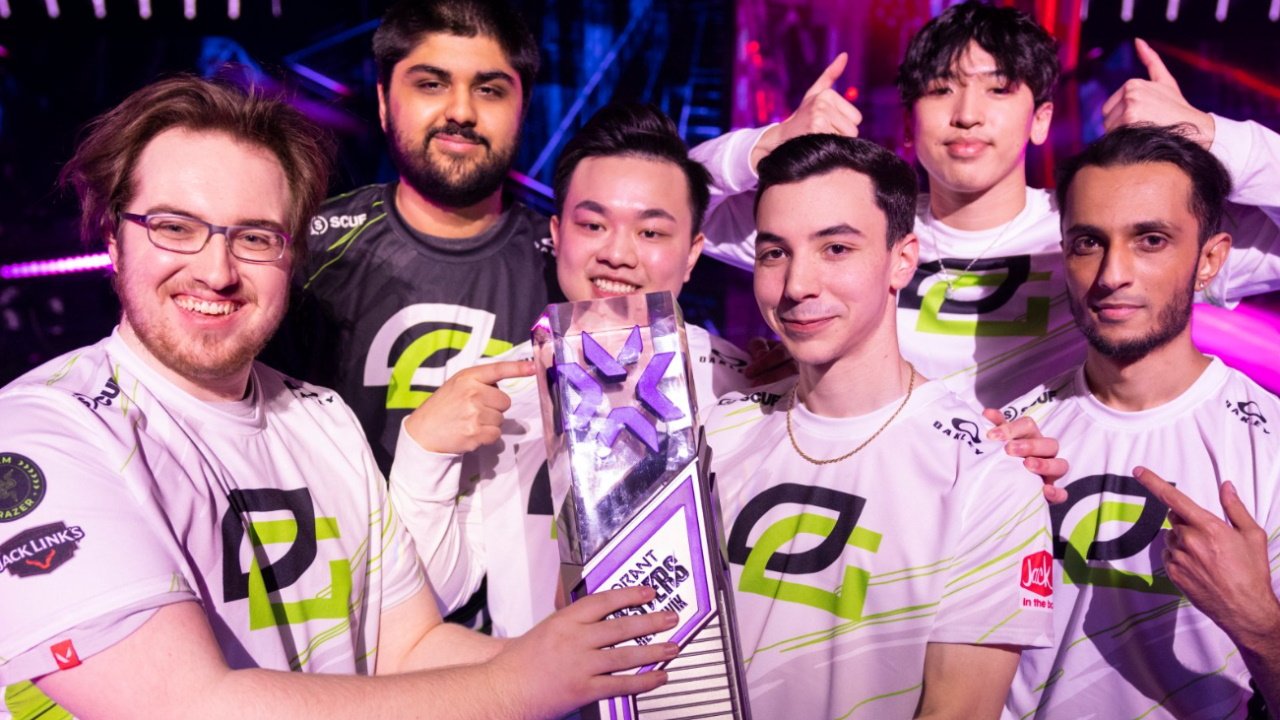 Learn the different solutions to the Albinauric Rise puzzle you can use to earn a powerful talisman.

The winners of the Valorant Stage 1 Masters 2022 are Optic Gaming.

The reveal of new agent Fade wasn't the only excitement this weekend offered for Valorant fans. Optic Gaming's North American squad comprising FNS, Victor, crashies, yay, and Marved claimed the trophy at Valorant Masters Reykjavík. The result marks them as the first Masters winners of the 2022 season and pushes them a long way towards qualification for the year-ending Valorant Champions event.

A new #VALORANTMasters winner has been crowned!

Relive the best plays from the Grand Finals between @OpTic and @LOUDgg. pic.twitter.com/EwukDLgrZ5

Their path to the final was less straightforward. The team qualified second within their group after a loss to the Thai squad of Xerxia. They came out swinging in the playoffs, however, defeating Team Liquid, DRX, in their run through the upper bracket. Loud put an end to their streak in the upper bracket final, but Optic returned with a vengeance after besting Zeta Division in the lower bracket final.

Optic Gaming’s team, which competed as Team Envy last year, had previously fallen short at the final challenge. During the Stage 3 Masters 2021, the crew lost to Gambit Esports in the grand final of the Berlin event. Valorant Champions 2021 saw things go downhill further, as the side failed to qualify from their group following losses to X10 Crit and Acend.

In 2022, the Canadian and American side is already proving its hunger to fight back for more. They may not have qualified as the top seeds for North America when entering the tournament, but the team’s talent shone through when it really mattered.

Valorant Masters Reykjavík wasn’t just a highlight for North America and Brazil. Last year saw Japan’s lead qualifiers Crazy Raccoon fall short when hitting the main stage. This year, however, it was the turn of Zeta Division. The Japanese qualifiers stumbled against G2 in their first upper bracket round, but hit their form in the lower bracket. The side eliminated Team Liquid, DRX, and Paper Rex before eventually falling to Optic in the lower bracket final.

As part of the Valorant Stage 1 Masters Reykjavík, new agent Fade was also revealed. Get a look at all of Fade’s abilities here. Optic Gaming may have claimed the first trophy in Valorant’s 2022 season, but there’s plenty of competition left to come. The location and date for the Stage 2 Masters have yet to be announced by developer Riot Games.