Splatoon 3 will splash down on Nintendo Switch this September. 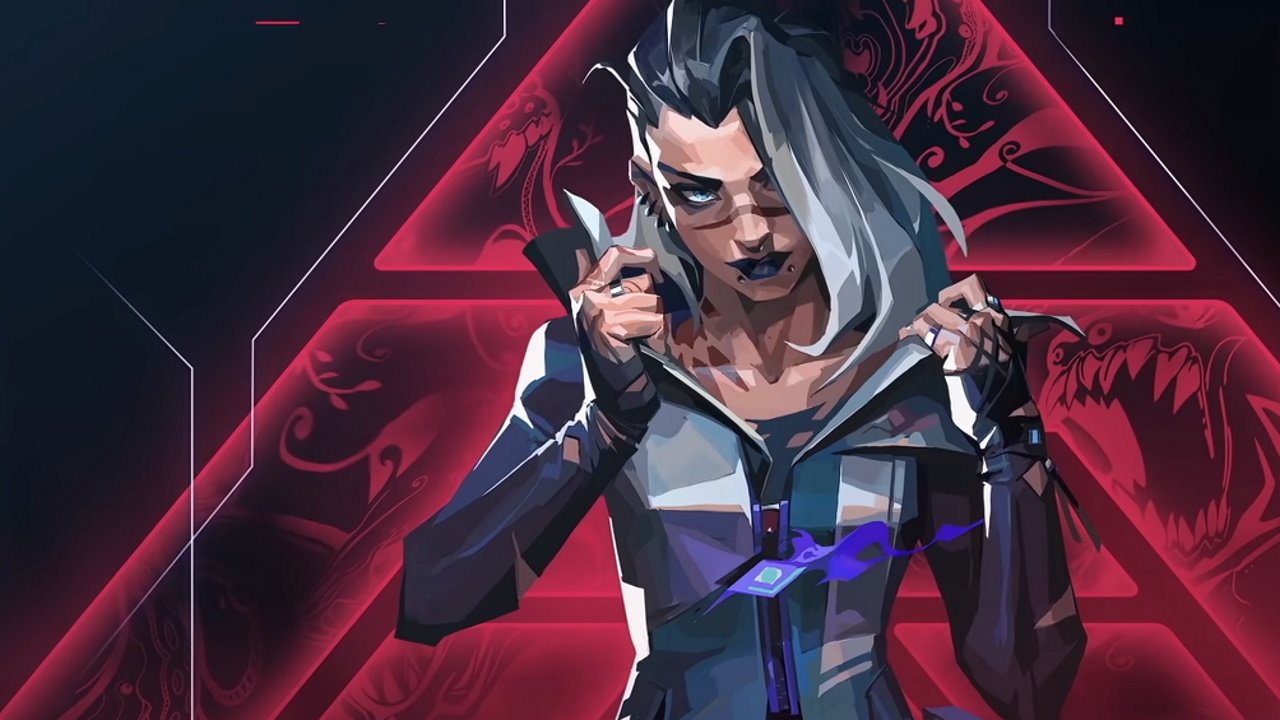 Returning for revenge against Brazilian rivals Loud in the grand final.

Fade is the new Agent arriving in Valorant, and she’s geared up to get inside her opponents’ heads. Fade’s abilities are centered around information gathering and enemy disruption, making it more important than ever to learn them well. We’ve rounded up the details on all Fade abilities in Valorant so you’re prepared to play as and against her when she hits the game.

Fade’s abilities offer a mix of detection (think Sova) and disruption in the form of nearsights and deafening strikes. We’ve broken down how each part of her toolkit works below in a full list of Valorant Fade Abilities including an explanation of her new terror trail system.

Several of Fade’s abilities make use of a new terror trail mechanic. When an enemy is trailed, they’ll leave small orb markers along the floor at regular distance intervals. The orbs are linked, forming a trail which leads to their current location.

Description: Equip a haunting watcher. Fire to throw. The watcher drops down after a set time, lashing out to reveal enemies and create terror trails to them.

How it works: Fade can throw this as a grenade-style projectile. After a short delay it will drop sharply straight down. Where the orb lands an eye pops up and scans the surrounding area. Anyone within line of sight is marked (visible through walls) and trailed. The detection leaves a trail along the ground from it which links to any marked enemies, tracking their movements.

Similar to a Reyna orb, the detection eye spawned from Haunt can be shot and destroyed by enemies.

Description: Equip a knot of raw fear. Fire to throw. The knot drops down after a set time or if you re-use to drop it early. The knot ruptures on impact, holding nearby enemies in place. Held enemies are defeaned and decayed.

How it works: Much like Haunt, Seize is thrown like a grenade projectile, albeit one which slams down after 1.5s. Fade can also force the drop early by using the ability again. Upon landing, Seize marks a circular area. Anyone caught in the radius is deafened and decayed, and cannot leave the area for the duration (boosts like Neon’s slide will be dragged back after activation).

Description: Equip a prowler and fire to send it forward. Hold fire to steer the prowler towards your crosshair. The prowler will chase fown the first enemy or terror trail it sees, nearsighting on impact.

How it works: Fade launches a small ghost enemy to track players similar to Skye’s ultimate. Instead of automatically following the nearest enemies, the Prowler will attempt to follow trails left by enemies caught in her Haunt or Ultimate. If she doesn’t have any trails, Fade can also control the creature via mouse aim instead if she holds the ability button. Upon impact, the Prowler nearsights its target.

Prowler will automatically lunge at enemies within range. Prowler can be shot and destroyed by enemies.

Description: Equip the power of nightmare itself. Fire to unleash a wave of unstoppable nightmare energy. Enemies caught are marked by terror trails, deafened, and decayed.

How it works: Fade unleashes a wave forward through walls in a similar manner to Breach’s Ultimate. Everyone hit is deafened, suffers a hefty decay to max health (75 in pre-release testing), and is trailed in the same manner as Haunt.

Those are all the Fade abilities in Valorant. What do you make of the new agent? Let us know your thoughts in the comments below.