Every VR game shown during the Meta Quest gaming showcase

Ghostbusters, Among Us, NFL and more join the VR world in the Meta Quest showcase announcements. 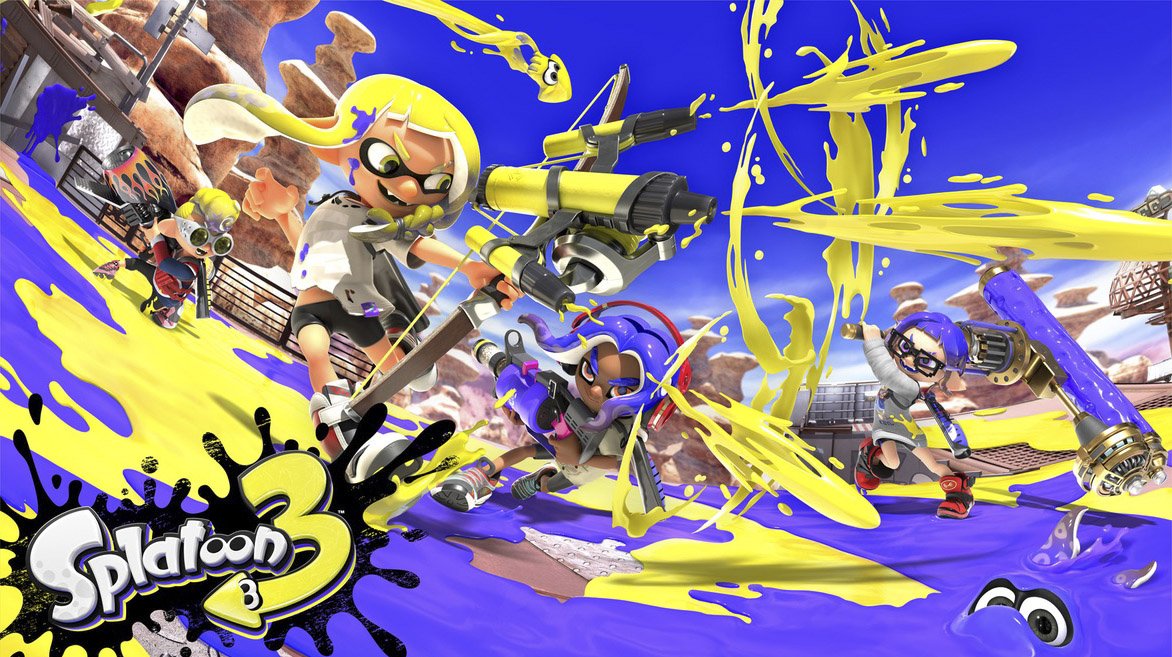 Learn Fade's abilities and costs so that you're prepared before the terrifying new Valorant agent arrives.

Splatoon 3 will release on Nintendo Switch on September 9 according to the latest release date trailer with some slick new footage of the multiplayer shooter/painter.

New footage in the Splatoon 3 release date trailer shows off more of the Turf War mode, which returns after its cult-favorite status in previous games. You even get little titles depending on how you played at the end of the match now, with incredibly granular phrasing, Faithful C-Side Superfans and Big-Money Man-o'-Wardrobe Regulars will be thrilled to know.

The post-apocalyptic paint 'em up will arrive at the start of the Fall window Nintendo has been aiming for with its shooter threequel, with an added bonus for those trying to catch up with the series.

You can pick up Splatoon 3 on September 9 when it releases on Nintendo Switch, almost certainly with a pre-order period beforehand and perhaps some goodies if you're lucky. Expect to pay those Nintendo Premium Prices though, especially if you go digital.