Find the main path through the capital in Elden Ring so that you can progress the story. 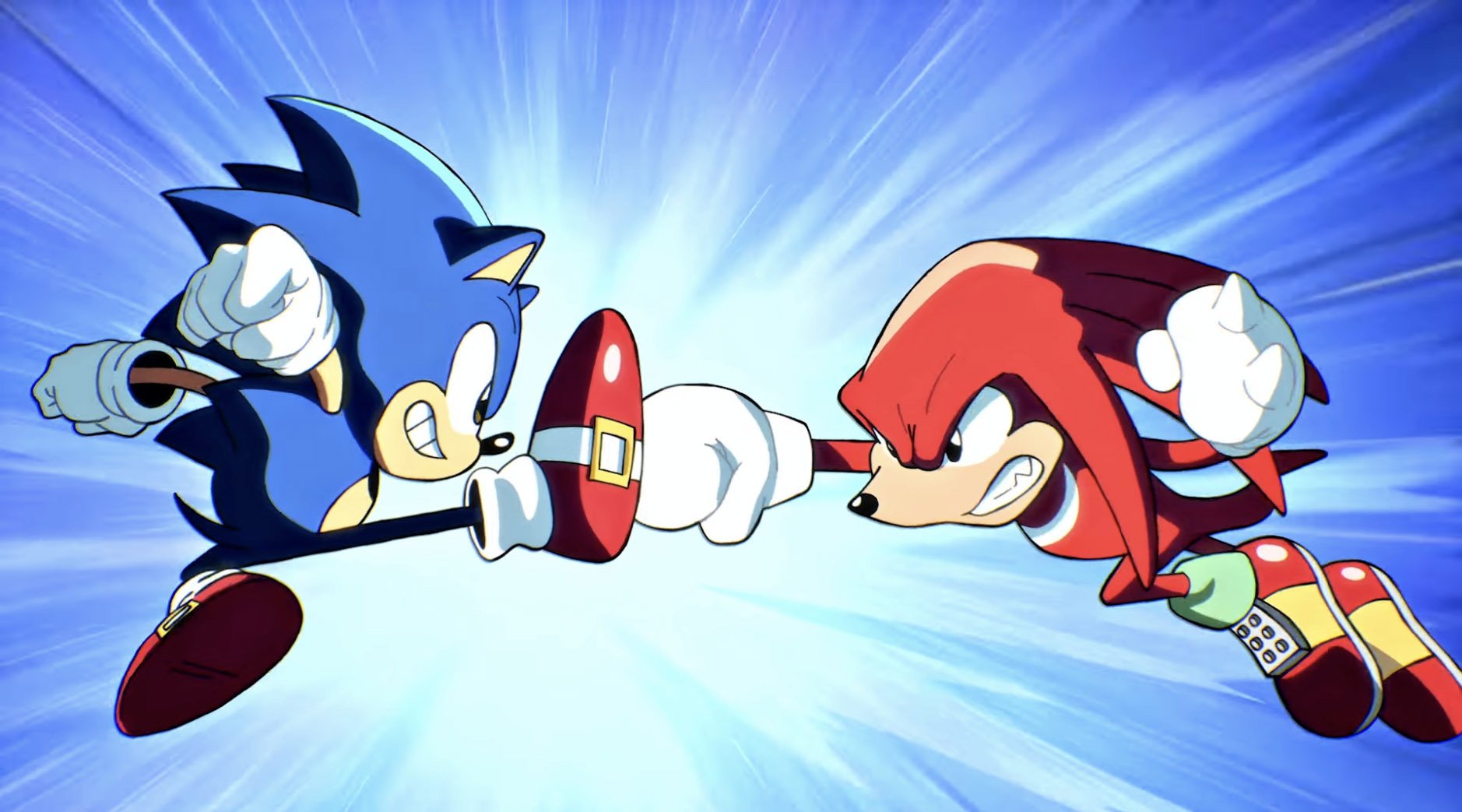 Learn where to go next after beating Morgott in Elden Ring whether you're aiming to progress the main story or mop up optional areas.

Releasing on Switch, PC, PS4/PS5 and Xbox One/Series X/S, the remastered versions of Sonic the Hedgehog, Sonic CD, Sonic the Hedgehog 2 and Sonic 3 & Knuckles will feature a toggle between Classic and Anniversary modes.

You can play as Sonic, Tails or Knuckles in the games, so everyone who turned out to watch Sonic 2: Officially The Best Video Game Movie Adaptation Of All Time over the last couple of weeks will be happy.

The remastered games also come with a number of other tweaks and additions though they're locked into a baffling series of deluxe editions and  pre-order bonuses that you literally need a spreadsheet to understand. Sonic is now a mid-tier always online FPS looter shooter.

If you pre-order the game then you get the Start Dash Pack DLC, which included 100 Bonus Coins and has the Mirror Mode unlocked straight away, rather than having to progress through the game yourself to get it. But the Premium Fun Pack will add extra Hard Missions, as well as some more baffling perks like "Character Animation in the Main Menu". DVD special features are back, baby!

Sonic Origins releases on Switch, PC, PS4/PS5 and Xbox One/Series X/S on June 23, the basic package appears to cost $40 (through early PSN store pages) while the premium deluxe edition with all those fancy main menu character animations appears to be just a few dollars more at $45.