Sonic Origins collects together the classic Sega quadrilogy of games with fresh art on June 23. 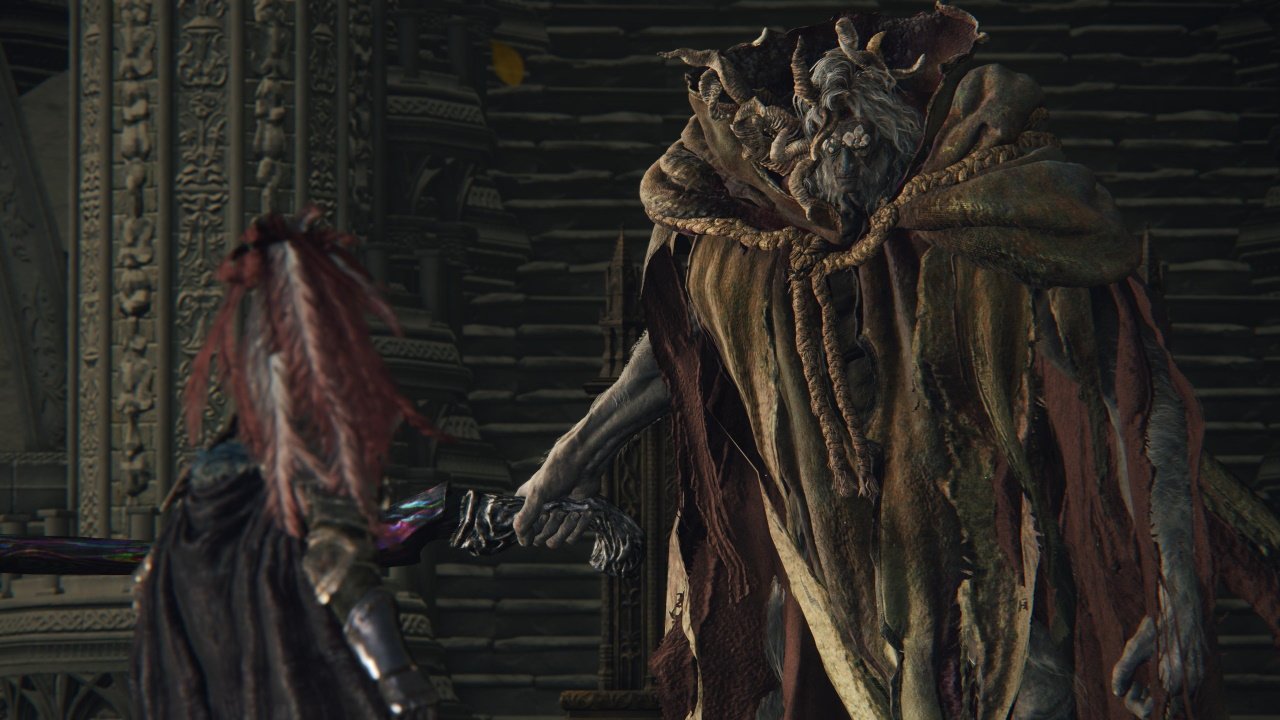 The classic time-attack mode arrives in VR with all new challenges.

Once you’ve explored Leyndell, Royal Capital to take down Morgott, the Omen King, you might be wondering where exactly you ought to be heading next. Plenty of characters will tell you to head to the Mountaintop of the Giants, but how to access it isn’t immediately clear. In this guide we’ll walk you through where to go after Morgott in Elden Ring so you can press on to some of the most challenging fights the game has to offer.

Morgott, the Omen King is the boss you’ll face at the end of your first run through Leyndell, Royal Capital. Once he’s been defeated, you’ll have the chance to approach the thorned door to the Erdtree. Unfortunately, the trumped up glowing log isn’t letting anyone in these days, leaving you to search for an alternate way to gain access. We’ve given the options for where to go after Morgott including the the main story path and optional side routes you might want to explore.

Main story: Mountaintop of the Giants

The Mountaintop of the Giants is the home to the only flame capable of burning the Erdtree’s thorns. It’s accessible through Leyndell, but the path there is easily overlooked. Here’s where to find it.

The path we’re after is at the eastern end of Leyndell’s main street. Either run there from the Avenue Balcony Site of Grace or come down the shortcut to the East Capital Rampart Site of Grace if you opened it already. The road will curve to the east and pass through the large double gate as shown above.

Head through this area and follow the path up the stairs. Be warned, there are a large number of demi-humans here partnered with two perfumers and a leonine warrior. You can run past them, but if you do fight, make sure to take out the perfumers first to avoid them buffing the others.

Further up this path is a large doorway to the left with an elevator inside. Hop aboard and it’ll carry you up to the bridge and pathway to the Mountaintop of the Giants region. At the next lift, you can head down to reach the Forbidden Lands Site of Grace or take the right path to complete the Divine Tower of East Altus. We recommend getting the Site of Grace first as you’ll need to beat the Fell Twins boss to reach the tower.

If you haven’t found it already, Leyndell hides a secondary optional area underneath the main city. It’s most easily reached by jumping over the barrier to the left when heading down into the lower city from the Avenue Balcony Site of Grace. The entrance to the Subterranean Shunning-Grounds is down a well tucked close to the central wall in this area.

Climbing down will let you delve into the depths of a confusing sewer system. This area is also home to Leyndell Catacombs, but at its bottom you can face Mogh, the Omen. Beat him and at the back of the Cathedral of the Forsaken area is a hidden passageway which will take you into the realm of the Frenzied Flame. The items with this secret area reveal some deeper aspects of Elden Ring’s lore, but you’ll also have the chance to access an alternate ending of the game.

Be warned that progressing through the doorway at the base of this area will result in a choice only reversible through a lengthy side quest related to the NPC Millicent. Choose carefully!

If you haven’t done it yet: Deeproot Depths, Lake of Rot & Astel, Naturalborn of the Void

If you’ve yet to venture through Nokstella, Eternal City to beat the Valiant Gargoyles and access Deeproot Depths, you likely haven’t tackled the Lake of Rot either. Nokstella is accessed through Renna’s Rise north of Caria Manor, while Deeproot Depths is home to the end of Fia’s quest, which unlocks another alternate ending and the Lichdragon Fortissax fight.

The region also leads down into the scarlet rot-infested Lake of Rot. We have a guide for how to navigate it here, and once you reach the end you can tackle the Astel, Naturalborn of the Void boss fight.

That’s all for where to go after Morgott in Elden Ring. Beating him unlocks the final arc of the game, and also some of the toughest boss fights Elden Ring will throw at you. We wish you luck, Tarnished.