Collect stag and acorn outfits for your Pikmin on April 22. 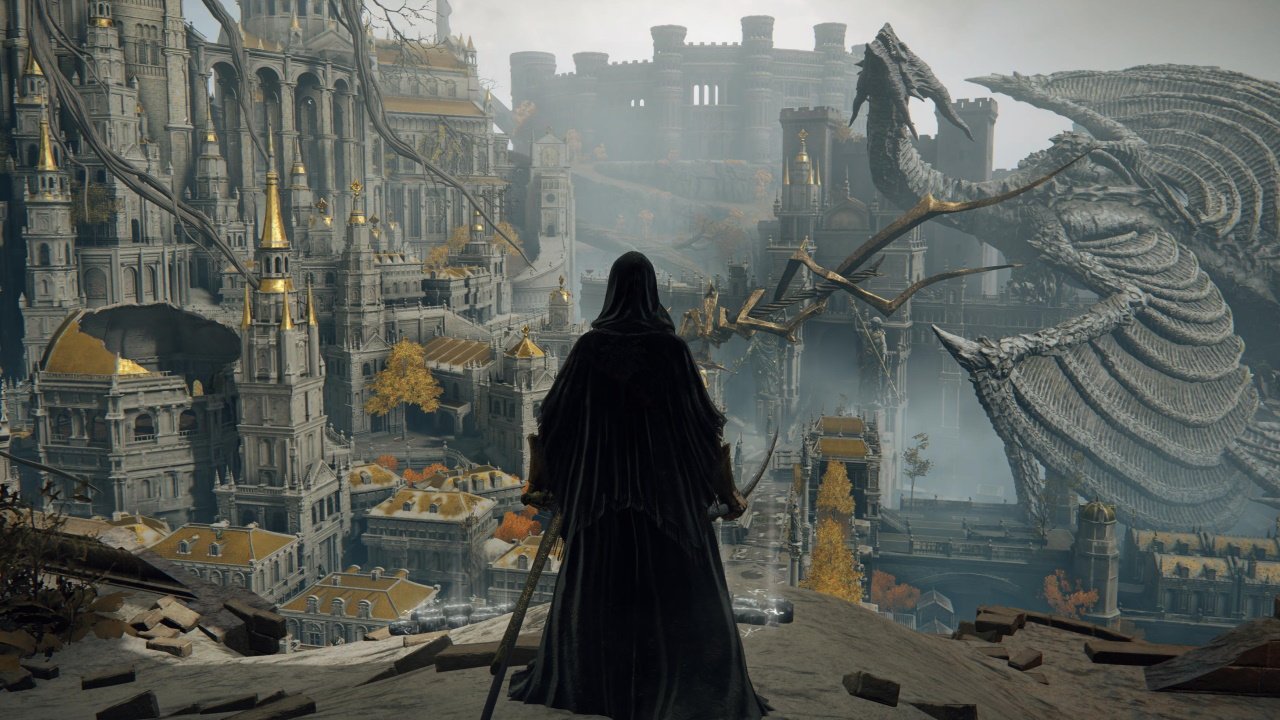 Sonic Origins collects together the classic Sega quadrilogy of games with fresh art on June 23.

When you arrive in Leyndell, you’ll be able to follow a relatively linear path until you drop down onto the rooftops beside the main capital street. We’ll be describing directions from there, as this is where the capital city opens up. We’re also not covering the many optional items you can explore to find, though we will point out the way to several other key regions.

Lleyndell’s directions are most easily navigated relative to the main street. This stretches from a shortcut lift up (behind a crucible knight) to the East Capital Rampart Site of Grace to the large closed doors southwest.

You’ll arrive at the eastern edge of the city. Once you reach the main street, head straight down it to find a doorway on the right (north side) close to some overturned carriages. An Erdtree Avatar will spawn on the road here, but we’d recommend sprinting past it, through the door, and down the stairs to activate the Avenue Balcony Site of Grace. Return to fight it once you have secured the fast travel point.

From the Avenue Balcony, you’re free to explore the rest of the upper Leyndell streets. They include a wealth of items and enemies but you'll need to be wary of the many Leyndell Knights which wield lightning weapons.

To progress the main path of Leyndell, you need to climb up the wing of the fallen dragon in the middle of the capital.

Start by heading down the stairs from Avenue Balcony (or alternatively take the path down opposite the Crucible night on the eastern end of the main street). Stick to the sides of the path in front, as a Leyndell Knight at the end will begin firing arrows at you. There are several other Leyndell soldiers and knights hidden along the narrow street here, so keep your guard up and take them out one by one.

At the end of the street, you’ll have the option to drop down into the lower grounds. There are valuable items here and in the sewers. Find the well here and you can also climb down into the optional Subterranean Shunning-Grounds region and the Leyndell Catacombs tomb. This path leads to another boss fight and an alternative end to the game (once you beat Leyndell’s main boss). Even if you don’t intend to unlock this ending, we recommend returning here later.

At the northern end of the street from the Avenue Balcony Site of Grace, you’ll find the dragon wing dips down to the side as shown in the image above. This is where you need to go in Leyndell, Royal Capital to progress the main story. It might not look like it, but you can run up the dragon wing to reach the western side of the capital.

The dragon’s wing will intersect with a chunk of wall you can jump off to. There’s a ladder here you can climb up to reach the west capital ramparts. Follow these along a short distance to reach the West Capital Ramparts Site of Grace. Make sure you jump over the barrier nearby to find the level which opens the main capital street gate which is locked below.

Follow the ramparts along to reach a Golden Seed and a gargoyle fight at the southern side. Once the monster is beaten, you have three places to visit. The first is to drop off the ramparts to the west onto the stables. You can explore two floors of the Fortified Manor here which will seem suspiciously familiar. The second path is reached by following the ramparts to the hill and traveling up to the coliseum at the top. Brother Corhyn and Goldmask can be found here, and you’ll need to speak with them later to progress their story.

For the main path, you need to run up the large vines growing through the path itself. Follow these up and to the left past several tree guardians to reach the boss fight against Godfrey, First Elden Lord’s Golden Shade. Beat him and you’ll have to jump onto some vines once again to grab the Golden Order Principia tome and reach the path forwards to the major boss of Leyndell: Morgott, the Omen King.

Hopefully this guide has helped you learn where to go in Leyndell, Royal Capital in Elden Ring. Once you best Morgott, you’ll be able to progress through both the Subterranean Shunning-Grounds end area and into the Mountaintop of the Giants. We've got another guide showing you where to go after Morgott, so head there if you're feeling lost beyond the boss fight.