Test your haunt-hunting skills against new and insidious enemies from beyond the grave. 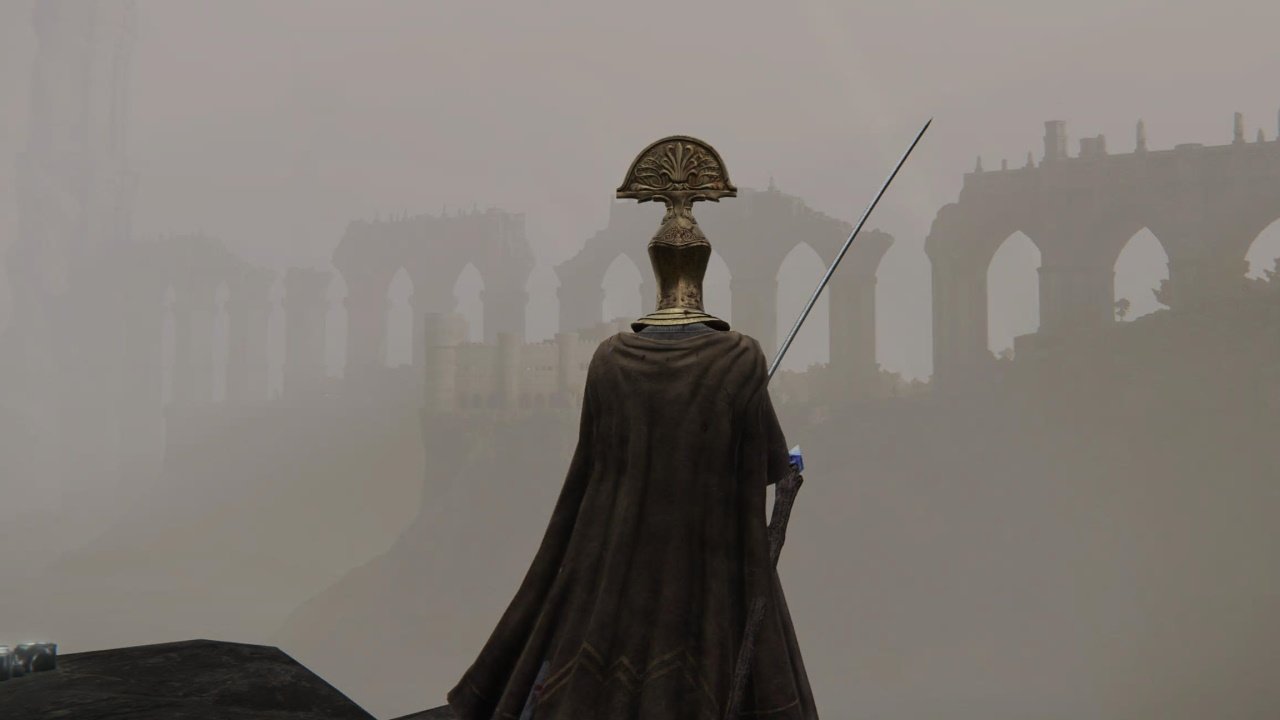 Learn where falling snow marks something unseen to access the Heretical Rise in Elden Ring.

A dataminer has uncovered a cut NPC quest line built on mechanics not present in the final game.

Elden Ring’s NPC quests are intriguing, confounding, and messy things to complete, but only a few come with their own unique game systems. The Dream Brew quest was one of them until it was removed in the run up to launch. The early stages of this cut quest were discovered by consistent Soulsborne dataminer Lance McDonald in the pre-release build shared for the 2021 network test.

It appears that the quest would have begun at Stormhill Shack, the site which is initially home to Roderika in the release version of the game. Previously named Scavenger's Shack, the location would have allowed players to meet a slurring NPC called Jigo who claimed to have been “seduced by the good lady alcohol” and asked for aid in concocting a special drink called Dreambrew.

The steps to craft this breathtaking booze appear to link up with another mystery identified from the network test build. Players had previously discovered non-hostile animals which could be found sleeping throughout the Lands Between – creatures that were removed upon the launch of the full game.

As part of Jigo’s quest, these creatures would apparently release a “Dream Mist” which could be collected through an item related to St. Trina. St. Trina herself is an elusive presence within the release version of Elden Ring. Her weapons, including the Sword of St. Trina, feature effects which tie directly into the Sleep status effect. McDonald shows how, in the cut content, players could use St. Trina’s Crystal Ball to capture Dream Mist near slumbering animals.

When brought to Jigo, the player could receive Dreambrew in return. Intriguing, Jigo hints that the liquid can be used to reveal the deepest secrets of other NPCs. Lance shows an example of the drink being used on the merchant Kalé, with subsequent subtitles revealing some crucial lore relating to the nomadic merchants’ place in the world. It’s quite a heavy story spoiler, so we won’t include the details here. You can watch Lance’s full video embedded above to see for yourself.

Interestingly, dream mechanics are still present in the final version of the game. As part of Fia the Deathbed Companion's quest, players can enter the Deathbed Dream to battle the mighty Lichdragon Fortissax boss.

It’s likely that Dreambrew could have been given to most major NPCs to tease details of their overarching stories or fears. Lance shows several other locations from which sleeping creatures were removed in the full game and notes that Jigo had an extended quest leading elsewhere in the game world. Hopefully their future videos will delve deeper into the cut Elden Ring mechanic and the interactions it would have sparked.