A spirited spin on hide and seek. 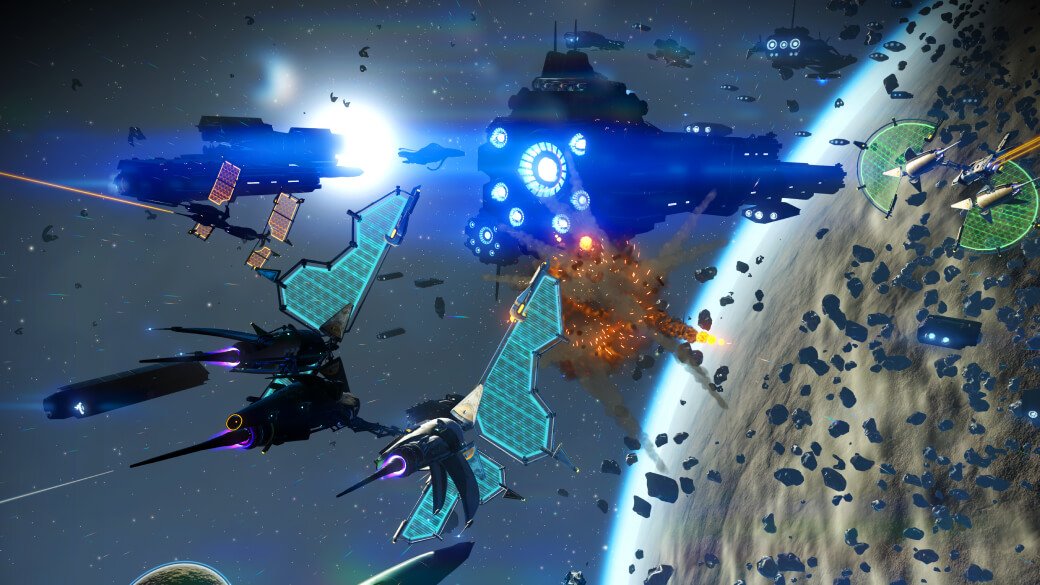 Hello Games, the studio behind the procedural planet exploration and survival of No Man’s Sky, is working on a new and highly ambitious game.

In an interview with IGN, Hello Games director and co-founder Sean Murray described the new title as: “the kind of project that even if we had a thousand people working on it, it’d still seem impossible.”

Murray is, of course, no stranger to hyping up his team’s aspirations. The launch of No Man’s Sky saw the studio bombarded with complaints and criticism that the game hadn’t lived up to the expectations set from trailers and interviews.

The difference now is that Hello Games has since proved its mettle when it comes to delivering post-launch support. No Man’s Sky recently won the 2022 BAFTA Games Evolving Game award for the extensive support and content updates No Man’s Sky has received year-on-year.

All we know so far is that the new game won’t be a sequel to No Man’s Sky. New content and updates are still ongoing for the space-faring survival game, with Murray promising that neither game is slowing the development of the other.

“We’re lucky enough to be able to allow folks to move freely to work on what excites them,” Murray said.

The new game has been in development for several years, but it may not be properly revealed for some time. Murray has previously telling IGN that the Hello Games team learned key lessons from the disruptive early launch of No Man’s Sky.

The most recent update to No Man’s Sky, Outlaws, has just launched. It adds a new outlaw systems rife with piracy. Players will also have the ability to recruit a squad of fighters, and space combat mechanics have been heavily revamped to make battles more enjoyable. Further details about the update are available on the No Man’s Sky website.