Enlist the elite with our roundup of the best late game Spirit Ashes in Elden Ring. 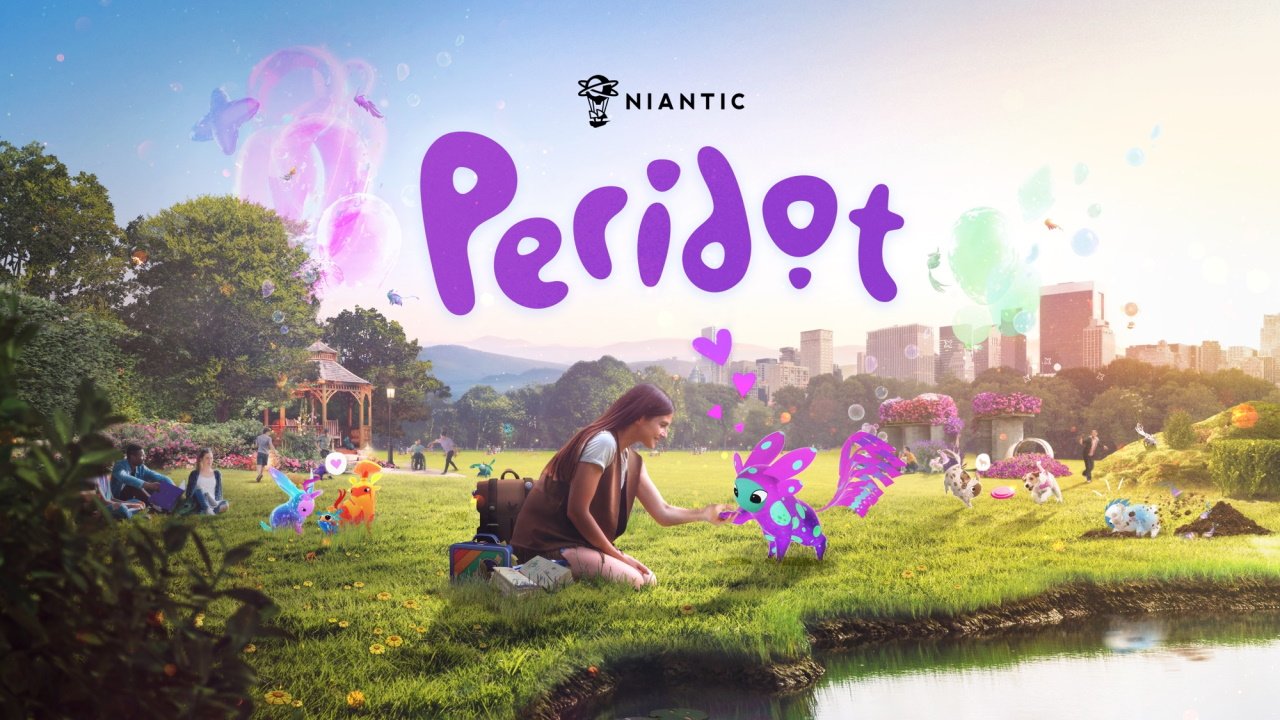 Peridot is the next mobile game from Niantic

A spirited spin on hide and seek.

Described as “a real-world adventure pet game”, Peridot will give players the chance to raise and breed magical creatures which have returned to the world after an extended absence. The play

Much like Pokémon Go, Peridot will include an augmented reality element, allowing players to interact with their Peridot (or Dots) companions in real-life environments through their phone cameras.

The game promises to let players take walks together with their Dots, uncovering hidden treasures that they can dig up around the world. There’s also the option to play with Dots or capture photos of them in real situations using AR technology. Naturally, you’ll be able to easily share your results on social media, too.

There’s no gameplay available yet, but you can take a look at the first Peridot trailer below:

“After thousands of years of slumber, Peridots (or Dots for short) are waking to a world vastly different from the one in which they used to roam, and they’ll need our help to protect them from extinction.”

“You’ll foster your own Peridots as you embark on this experience. These are creatures who feel so real, you’ll love every moment raising them from birth to adulthood. While you explore the world together, you’ll get to learn more about your cute new friends, develop a bond as you nurture and play with them, and work with other players to diversify their species.”

The game is due to enter a “soft-launch period” in some regions soon, during which Niantic will adjust the game based on beta player feedback. You can sign up for further details on when the game will be available in your region on the website.