Your favorite games seen through a new lens. 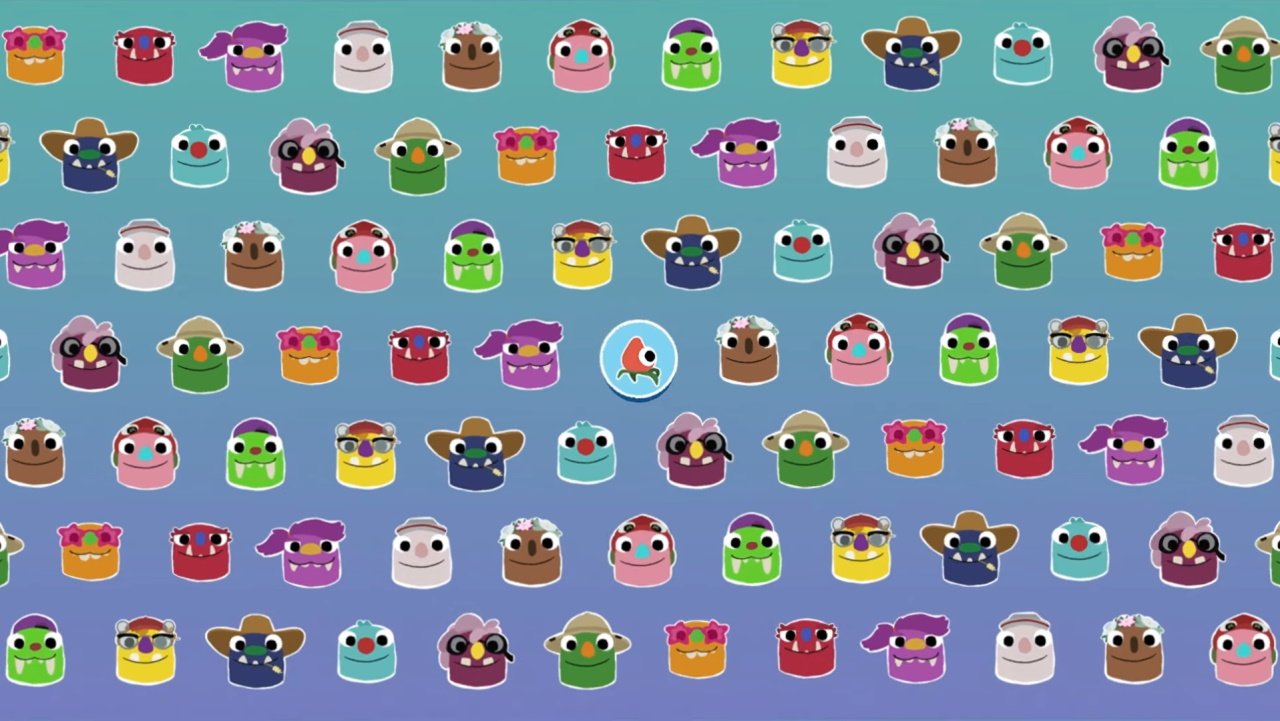 Bugsnax makes the jump to Xbox, Switch, and PC this month

Enlist the elite with our roundup of the best late game Spirit Ashes in Elden Ring.

Young Horses has announced that Bugsnax, the colorful adventure across a land filled with edible, body-morphing creatures, will release on Xbox, Nintendo Switch, and PC (via Steam) on April 28.

The former PlayStation exclusive will also be joining Microsoft’s Game Pass catalog for both Xbox and PC. Now, players on all platforms can experience the unique body horror that is witnessing someone eat a living strawberry and transform their legs into giant berries.

In addition to the core game, the new platform releases will coincide with the launch of the previously announced Isle of Bigsnax DLC. The free update will bring a whole new region to explore in the form of an island which springs from the sea. It's still inhabited by the town's hotly sought-after Bugsnax, but these ones are dangerously enlarged.

Players who’ve already completed the game can kick off the DLC by reloading before the end mission and speaking with Snorpy. Those playing through the main story will need to wrap up Snorpy’s quests before they can venture forth to the Isle of Bigsnax.

Heading out to the brand new island, the player will join up with Chandlo, Floofty, Shelda, and Triffany to investigate. New puzzles and mechanics will also be added, and players will need to figure out special methods to capture the enormous variants found in the region.

Fresh additions to the core game will also come with the update, including the ability to customize your house in Snaxburg with furniture won through challenges. Rare hat-wearing Bugsnax will also start appearing in the wild. Catch them and you can apply their head adornments to other critters held in the town’s barn.

The Isle of Bigsnax will release on April 28 for PlayStation players, and comes included in the Xbox, PC, and Nintendo Switch versions of Bugsnax which will launch on the same day.