Along with a mysterious new face from the city of Quadratum. 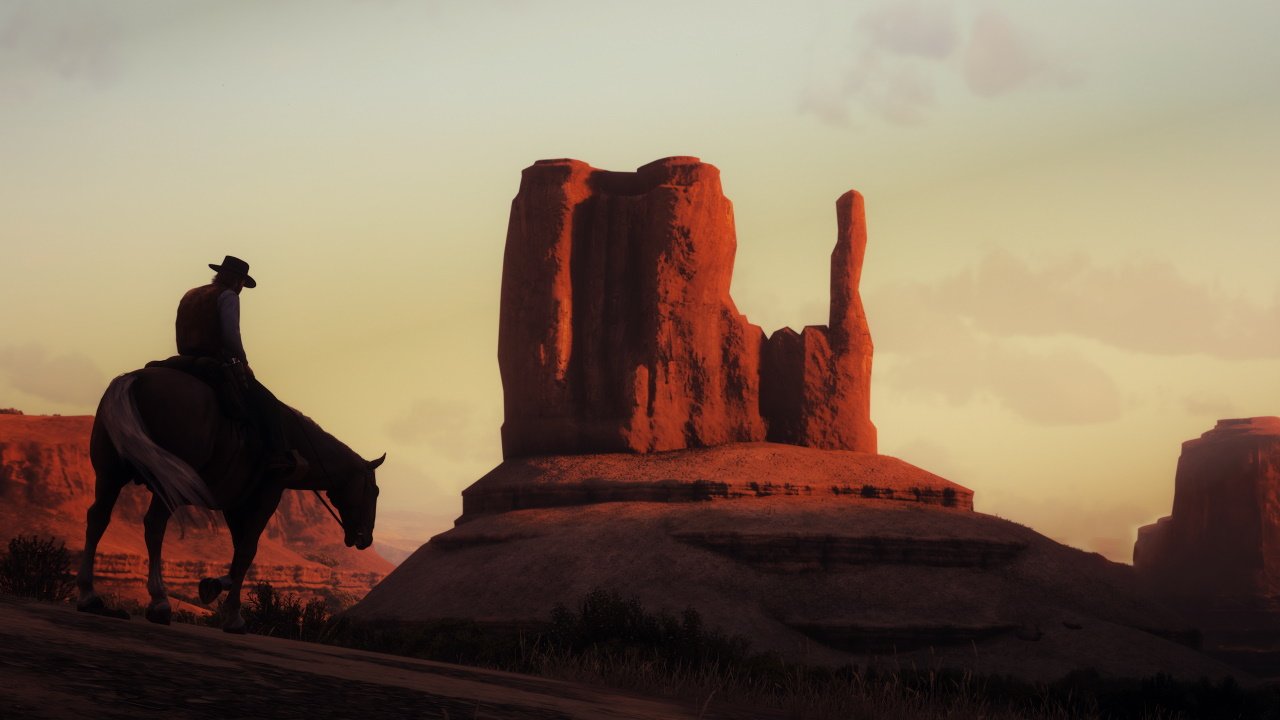 Your favorite games seen through a new lens.

The London Games Festival's Virtual Photographer of the Year award has been won by a stunning cinematic shot captured in Red Dead Redemption 2.

The competition challenges artists to "capture the most striking images taken from within a video game to bring those worlds and characters to life."

The winning image, titled “Far Away”, features Arthur Morgan and steed in the foreground. Their darker silhouettes are muted against the stark red rocks which jut into the sky of the backdrop.

It was snapped by Joe Menzies from the UK, who earned an NVIDIA GeForce RTX 3080 Ti equipped laptop for their trouble. Check out the winning picture below:

I love the fact that the last few days have made more people of all ages aware of virtual photography  #LGF22VPChallenge pic.twitter.com/sLCPLnIEJA

This year's competition allowed entrants to pick between the categories of landscape, portrait, and abstract. Submissions were allowed from any video game on any platform, and users weren’t limited to a single submission.

Menzies also entered an impressive reflection shot of Lara Croft in Shadow of the Tomb Raider, while other finalist entries were captured in games like The Last of Us Part 2, Ghost of Tsushima, Horizon Forbidden West, and Ghostwire: Tokyo. It’s a gorgeous selection that offers plenty of wallpaper fodder for both PC and mobile devices.

We’ve highlighted a few of our favorites from the finalists in the carousels above, but you can view and download the full set of finalist entries for the London Games Festival Virtual Photography of the Year award here.