A new challenge for accomplished Arans. 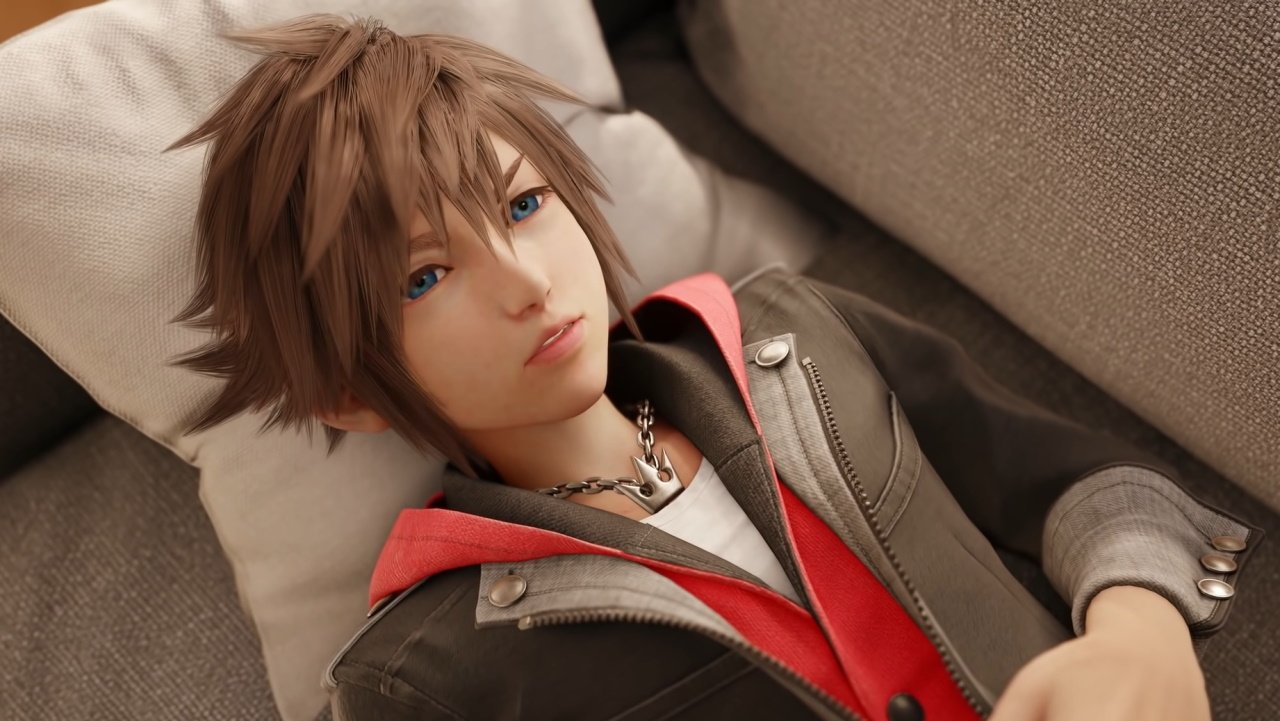 The next entry in the Disney-infused action-RPG franchise sees the return of lead stars Sora, Donald Duck, and Goofy in a new storyline titled “The Lost Master Arc.”

Unveiled at a special Kingdom Hearts 20th Anniversary event in Tokyo, Japan, Kingdom Hearts 4 will feature a realistic visual style unseen in the series thus far. Check out the footage at the end of the announcement video below. Jump ahead to 4.06 to skip straight to the Kingdom Hearts 4 trailer.

The first footage of what looks like gameplay for Kingdom Hearts 4 shows Sora waking in an apartment before being greeted by a new face. The new locale is Quadratum, which Square Enix refers to as a “large, expansive city set in a gorgeous, realistic world.”

It isn’t long before he’s battling a gigantic dark monster in the middle of the cityscape, all the time watched by mysterious figures in dark robes. Sora is extremely acrobatic in the trailer, launching off lampposts and running up buildings as he approaches his foe. It’s not clear if the player will be in control of these actions, or if they’re simply added cinematic flair to kick off the fight.

Along with Sora, Goofy and Donald appear toward the trailer’s end, seemingly lost in the dark and on the hunt for clues as to Sora’s whereabouts. They’re caught off guard by a sinister voice accompanied by a blazing flame.

“Fans will be excited to see the return of Sora’s well-known companions, in addition to the first appearance of Strelitzia, a mysterious new character who appears before Sora in this strange new setting," Square Enix said.

There’s no indication yet of when we can expect Kingdom Hearts 4 to arrive, nor a hint as to which platforms it’ll be releasing on.

Fans are already speculating as to the locations and franchises to feature in the new game. Many already believe that an AT-ST foot has been spotted in the brief forest-floor footage shown. If true, it could see the Kingdom Hearts games expand into Disney's wider franchises like Star Wars.

In addition to Kingdom Hearts 4, the 20th anniversary announcement video also revealed Kingdom Hearts Missing Link, a new mobile game in which players battle against the Heartless in a “new, original story”. It’s due to enter beta later this year.