Returnal wins big at the 2022 BAFTA Games Awards as indie releases see success in many categories. 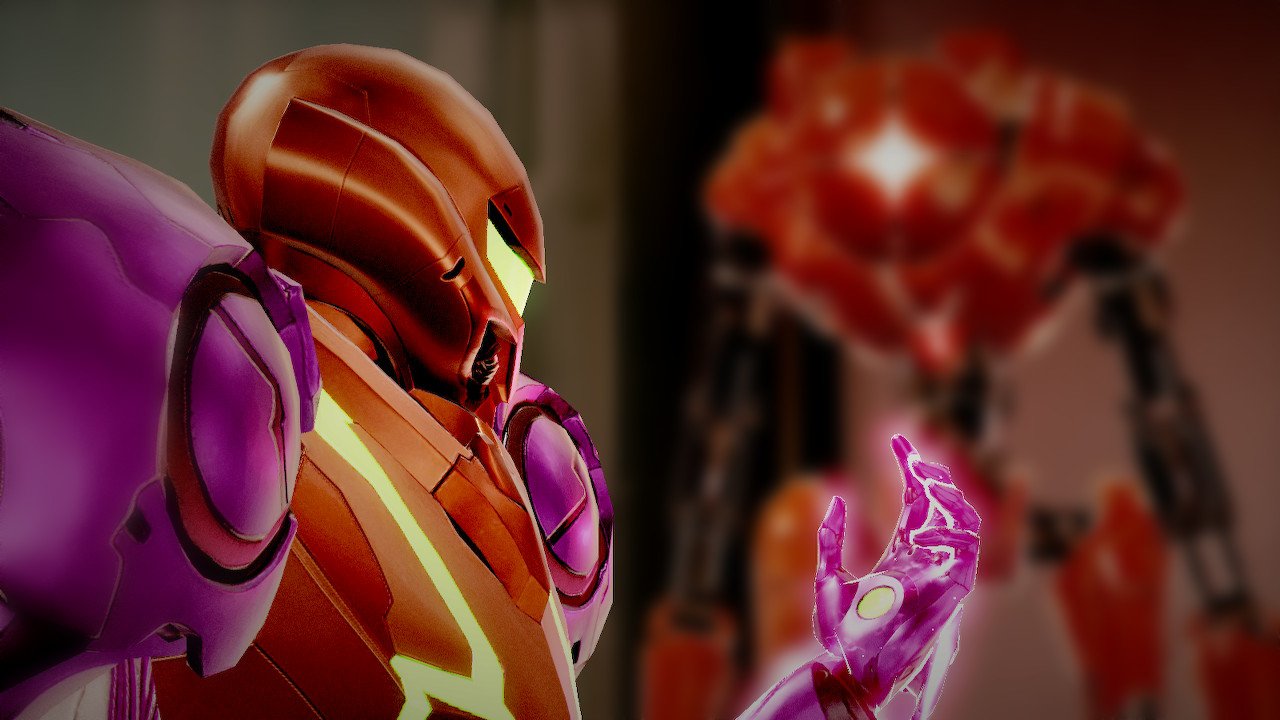 Along with a mysterious new face from the city of Quadratum.

The primary focus of the free update is the introduction of Boss Rush, a new mode unlocked once the main game has been beaten. It sees players face 12 boss fights in a row, with the goal to defeat them as quickly as possible.

Weapons get a full recharge between each battle, but damage is sustained throughout. Rather than a one-life challenge, however, players can retry at the cost of a time penalty should Samus fall in any of the fights.

Joining Boss Rush are two tougher variants for those who find pummeling powerful foes in sequence a bit of a breeze. Dread Rush sharpens the format to demand perfection. Samus is limited to just a single hit per run, meaning even the lightest of scratches will spell her doom.

The final mode, Survival Rush, is unlocked once the Boss Rush or Survival Rush mode is completed. This version starts the run with a timer of just five minutes. Each successful boss takedown adds more time to the clock, extending the run.

Much like Dread Rush, Dread difficulty means even a single hit is enough to spell the end of Samus, while Rookie mode tones down the challenge by adding faster energy recovery and reduced boss damage.

If you are looking to take your Metroid Dread skills to the next level, you’ll want to make sure that you master the key speedbooster tricks required for all collectables. And when you’re ready to move on to something new, we have a roundup of games like Metroid Dread that can point you in the direction of familiar gaming ground.