'It's beautiful to see that Fahmi is loved by so many people from all around the world.' 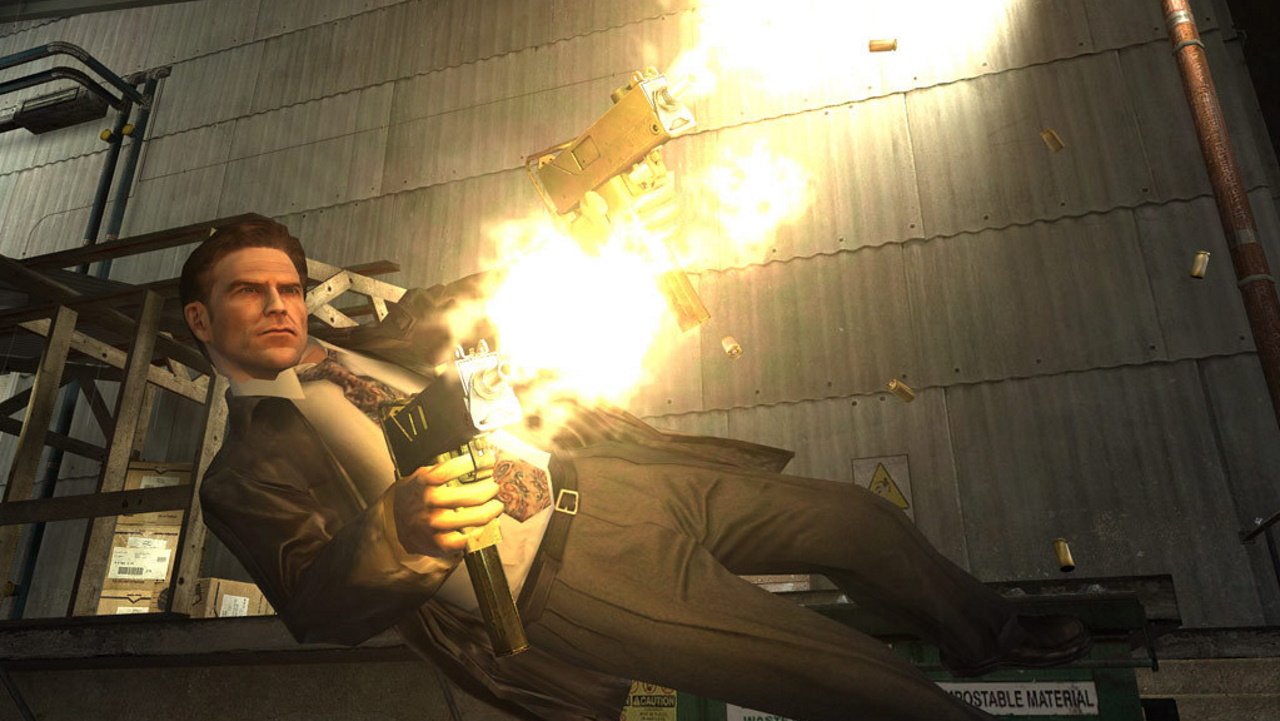 Max Payne 1 & 2 remakes are on the way, Remedy confirms

The iconic third person shooters, first released in 2001 and 2003, are best known for their neo-noir atmosphere and abundance of bullet time shootouts. The remasters will be developed as a single bundle for PS5, Xbox Series X/S, and PC on Remedy’s Northlight Engine. That’s the same engine used to develop Control and being employed for Remedy’s upcoming Alan Wake 2.

“Max Payne has always held a special place in the hearts of everyone at Remedy, and we know the millions of fans worldwide feel the same,” said Remedy CEO Tero Virtala in a press release.

“We’re hugely excited to be working with our partners at Rockstar Games once again for the chance to bring the story, action and atmosphere of the original Max Payne games back to players in new ways.”

We are pleased to announce that we will remake the iconic Max Payne and Max Payne 2: The Fall of Max Payne, in a new development agreement with Rockstar Games.

The remaster was agreed as part of a deal between Remedy and Rockstar Games, the original publisher of both Maxy Payne games. Rockstar then went on to develop and publish Max Payne 3, which was released many years later in 2012. According to Remedy, Rockstar is funding the production of the games to Remedy’s level of “AAA-production”. The developer, in turn, will accept a “royalty opportunity after Rockstar Games has recouped its development, marketing, and other costs for distributing and publishing the game.”

“We were thrilled when our long-time friends at Remedy approached us about remaking the original Max Payne games,” said Rockstar Games founder Sam Houser.

“We are massive fans of the work the Remedy team has created over the years, and we can’t wait to play these new versions.”

While news of the remastered bundle is exciting, there’s a long way to go before we’re likely to see results of the deal. The project is currently described as being “in the concept development stage.” Along with the Max Payne remasters, Remedy Entertainment is currently developing a sequel to Alan Wake, announced at The Game Awards last year. Two further Control games were also confirmed by the developer, including a sequel and multiplayer spin-off.