No longer a fairway to go. 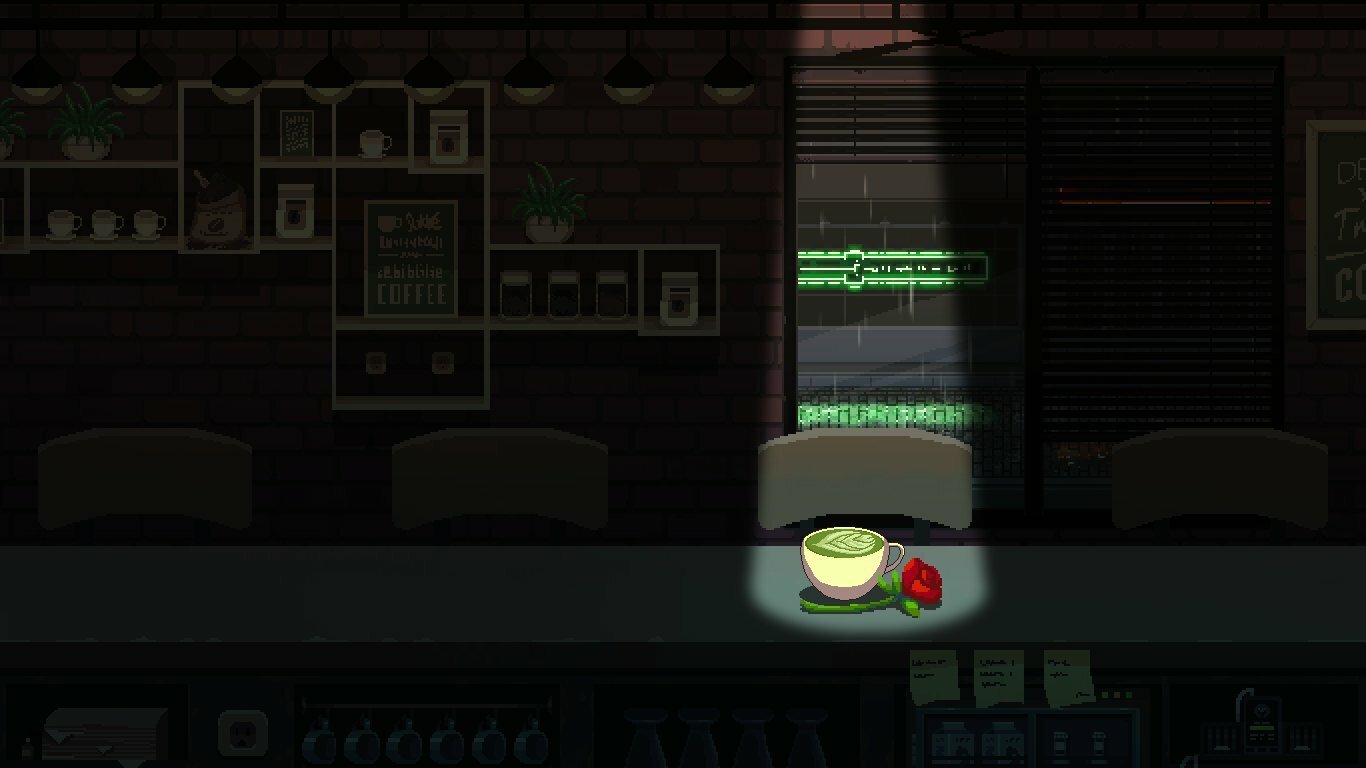 Max Payne 1 & 2 remakes are on the way, Remedy confirms

The wait may feel like bullet time for series fans.

Toge Productions, the indie developer behind the soothing drink-brewing and conversation of Coffee Talk, is donating the revenue from recent game sales to the family of a deceased team member.

The small studio announced last month that sadly Coffee Talk’s co-creator and writer, Mohammad Fahmi Hasni, had passed away from an asthma attack at just 32 years of age.

“Fahmi had a big heart and was a wonderful person,” the Coffee Talk team wrote in a Steam news post.  “He was known as someone who is really passionate about telling meaningful stories through games. He was a role model that inspired many of us, especially Indonesian indie game developers. We are all mourning the loss and we miss him terribly. It still feels so surreal that he is no longer with us.”

To help support Hasni’s family in the wake of his unexpected passing, Toge Productions fundraised through sales of the game on Steam and console platforms. The game was put on a 32% discount, with all proceeds from March 31 to April 4 to be donated.

It's been very hard for us and we miss him dearly. Thank you to everyone's outpouring love and support. We appreciate each and every message we've received in support of our fundraiser.

Thank you.
You will always be in our hearts, Fahmi. pic.twitter.com/3CoEKB68io

With the fundraising period closed, the Coffee Talk team has shared an update as to the results. A total of 37,322 copies of the game were sold on Steam within the window, adding up to a gross revenue of $257,330. The game’s console publisher, Chorus Worldwide, added a further $6,500 to that total. The update post notes that the figures come prior to Steam’s 30% platform cut, taxes, and refunds, with around 55-60% of the gross revenue expected to reach the family.

“We would also like to thank everyone who participated and contributed to this fundraising effort,” the post continues. “Even with a simple act of sharing the news about this fundraiser, you have made a huge impact. We appreciate each and every bit of support we have received. Thank you for all of your kind and heartwarming messages you have left in support of Fahmi and his family. It’s beautiful to see that Fahmi is loved by so many people from all around the world.”

Coffee Talk sets the player as the owner and server at a late-night coffee bar in future-fantasy version of Seattle. Along with brewing drinks, the player converses with and gets to know regular patrons including an aspiring human writer, video game designer orc, and an unusual alien in a spacesuit. Read more about the game here. It’s available on PC, PlayStation, Xbox, and Nintendo Switch. The sequel, Coffee Talk Ep. 2: Hibiscus & Butterfly is planned to release in 2022.