The game and dev team are now under the Ubisoft helm. 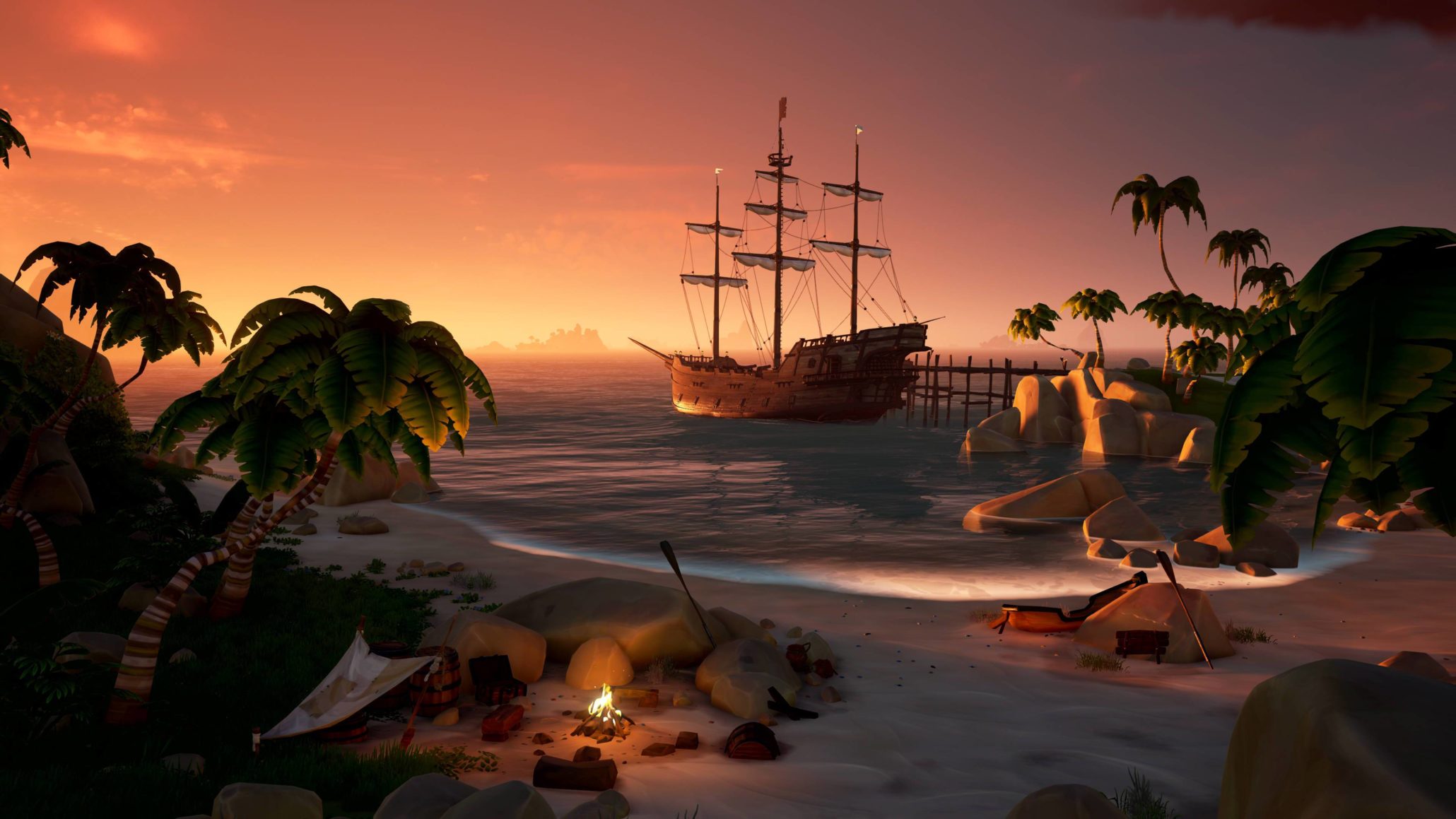 This weekend, Rare will be conducting a new Sea of Thieves scale test in order to see how the game’s servers respond under heavy player load.

Additionally, it’s good news if you missed out on previous beta testing periods, as you’ll have another chance to give Sea of Thieves a try this weekend.

Uncertain how to participate? Simply download the beta build of Sea of Thieves from the Microsoft Store and load up the game either on Xbox One or Windows 10 PC.

Most of the game's features should be available to you during the beta test including grouping up with friends, hunting treasure, and sailing the seven seas.

Alternatively, those waiting on reviews prior to purchasing Sea of Thieves only have a few short weeks left before the game releases on March 20 for Xbox One and Windows 10 PC.