To ensure the game can launch simultaneously on all platforms. 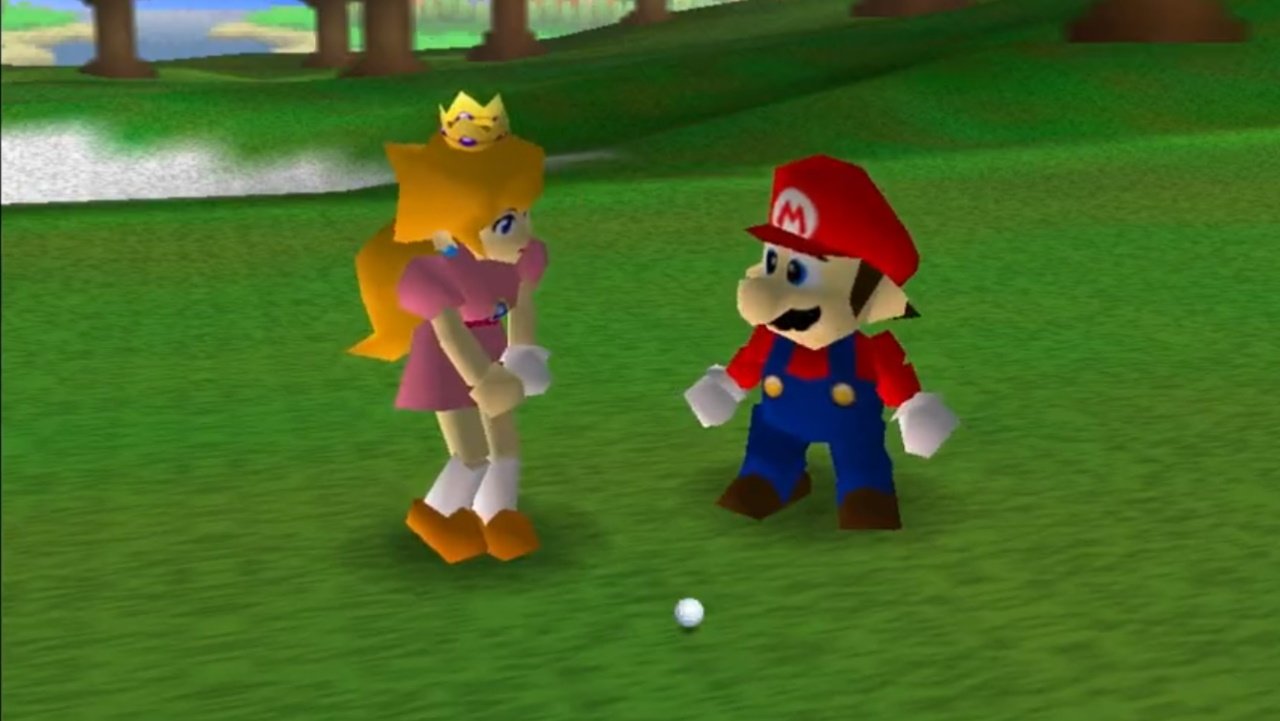 'It's beautiful to see that Fahmi is loved by so many people from all around the world.'

Nintendo has confirmed that the N64’s Mario Golf will be the next game joining the Switch Online + Expansion Pack subscription service.

Mario and his Mushroom Kingdom pals will be able to tee-off in retro fashion from next Friday, April 15.

Hit the fairway with Mario and friends in the #Nintendo64 game that teed off the series. pic.twitter.com/0htzL8U2A8

Eight courses are available in the game, along with a range of modes including mini golf and speed golf. The latter shouldn’t be confused with the recent Mario Golf: Super Rush’s free-running course race. Back in the N64 days, Speed Golf simply meant completing courses as quickly as possible.

Mario Golf follows on from F-Zero X, which joined the higher-tier subscription service early last month. It brings the list of included N64 games up to the following titles:

Still to come from Nintendo’s confirmed list of games are Pokémon Snap and Kirby 64: The Crystal Shards. Early datamining pointed towards a far vaster list of games planned for the service, though we’ve yet to see Nintendo confirm any more N64 games that’ll make their way into the catalog.

Mario Golf will join the Nintendo Switch Online + Expansion Pack on April 15. The subscription service costs $50 per year and also includes access to a range of Sega Mega Drive games.