A time-saving feature for an ammo-hungry Aloy. 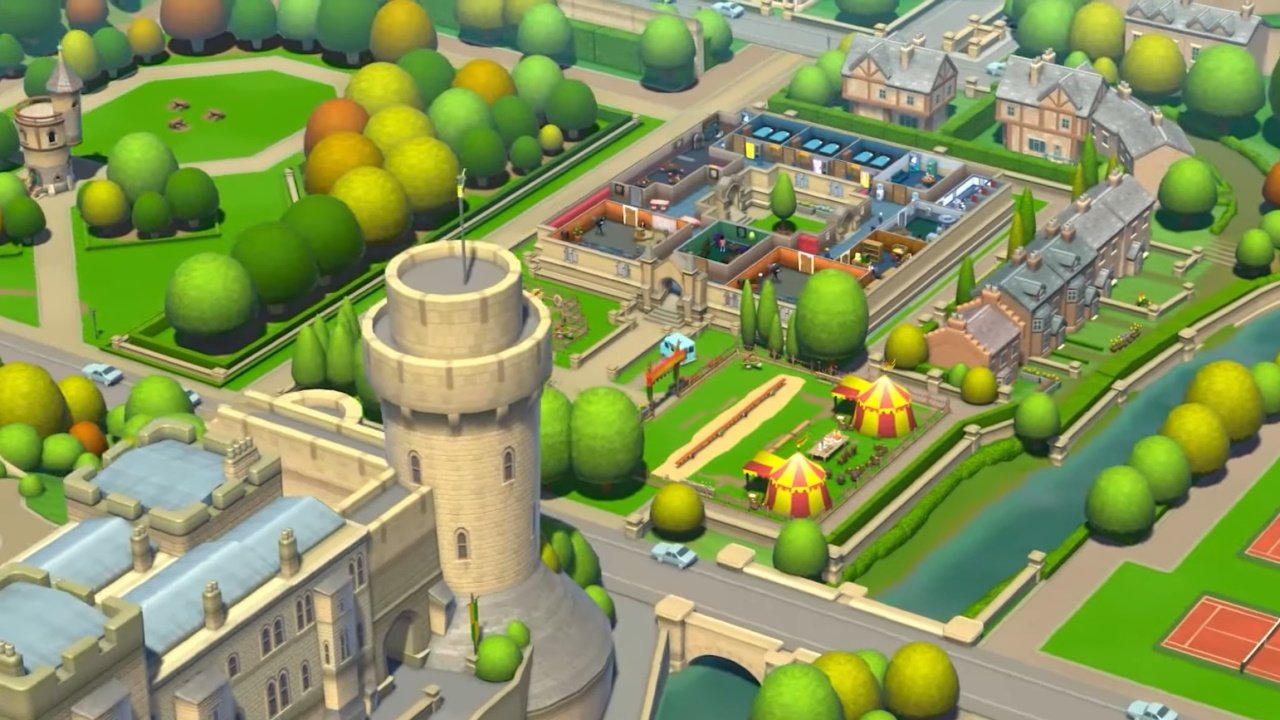 No longer a fairway to go.

Two Point Campus, the college-themed management game from the developers of Two Point Hospital, has been delayed until August.

The game was originally due to be released on May 17, but developer Two Point Studios today announced that the launch is being postponed. The new Two Point Campus release date is set at August 9, a delay of just under three months.

In a developer blog discussing the delay, Two Point Studios cited the planned joint release across both PC and consoles as the primary cause.

“As you know, one of our biggest goals with Two Point Campus is to launch on PC and console platforms from day one, and we want to make sure that every single one of you gets the best quality game no matter what you're playing on,” the post states. “So in order for everyone to have the incredible experience we all want you to have, we need a little more time to continue our optimisation efforts for all platforms. Now don't get us wrong... we're nearly there! So the extra three months we have is going to really help us get Two Point Campus to the quality you've all come to expect from us as a studio.”

To offset the disappointment of the delay, the studio has released a new Developer Vision trailer. In the five-minute behind-the-scenes-video, developers including studio directors Gary Carr and Mark Webley talk through where the concept for the game arose and how the team has approached its development.

Two Point Campus will allow players to run their own college, albeit an entertainingly silly one. The aim is to create not just the facilities required for education, but also the activities and societies that keep students engaged and entertained throughout their time there.